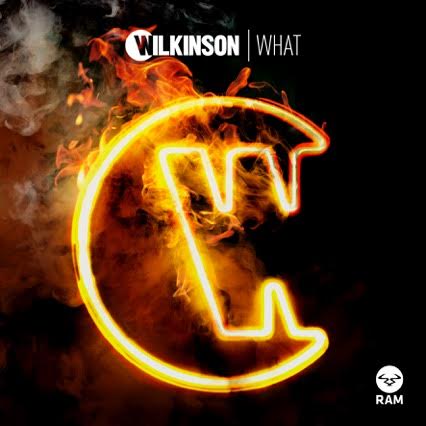 Mark ‘Wilkinson’ returns to Summer 2015 with his new club banger- “What”.
With its heavy-leading drum and bass beat, this dirty track will surely go off when played in the club.

The London DJ/producer is no stranger to producing top hits. “What” follows on from four Top 40 singles for Wilkinson, including his top-ten, smash single “Afterglow”, which saw worldwide success – selling 400,000 copies, with 50 Million Youtube views.

Now in 2016, Wilkinson is set to headline festival stages with his LIVE show at Wireless, Nass, Boardmasters, V Festival and Parklife, as well as numerous festival DJ dates and his own Ibiza residency at Together at Amnesia. Not set with this globe-trotting domination, Wilkinson also sold-out his own LIVE UK headline tour this Spring including his homecoming London show at The Forum, Kentish Town.

Check out Wilkinson’s new banger below! 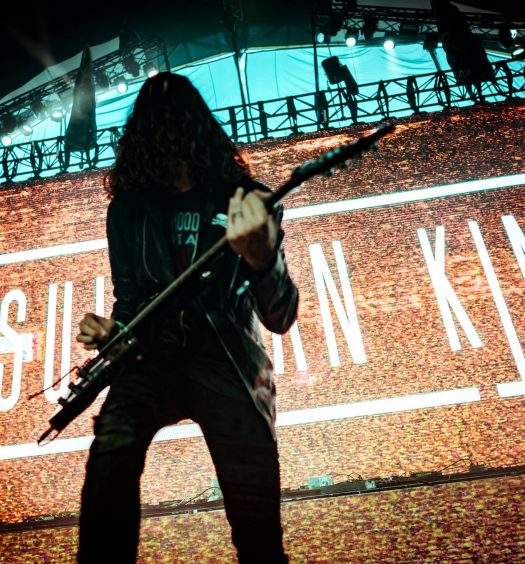 ‘Come One, Come All’ for Pit Boss Sullivan King’s Headban... 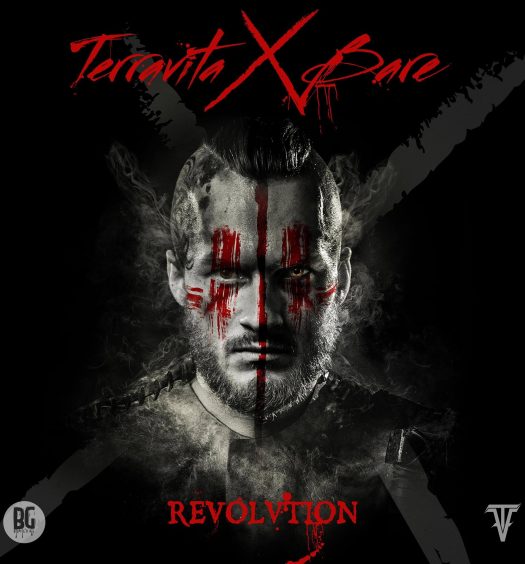