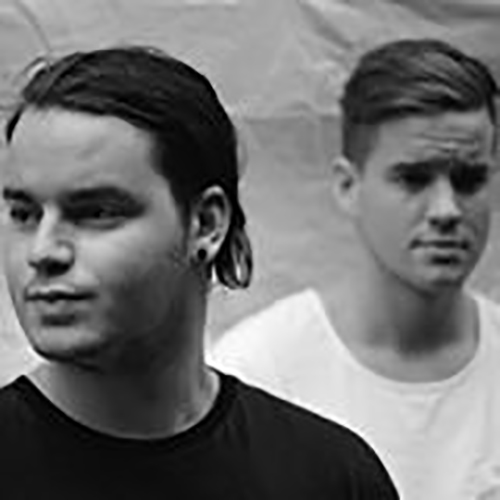 Behind The Bass: Two Can

Behind The Bass: Two Can

This week in Behind The Bass, we speak to production two-piece Two Can about their latest remix for FatherDude, and hear a little more about their influences.

What initially inspired your new remix for FatherDude?

We loved the vocal in the original song and wanted to bring it into something that would suit our sets more!

You’ve previously worked together, how do you feel your musical styles mesh together? Do you have any further plans to collaborate?

Yeah, we love his voice and he’s a friend! We did a track called “Double Edge” together a while ago that did really well on SoundCloud in our early days! While we don’t have any concrete plans for a new collaborations… though we might have a few unfinished tracks from a while ago ;). We work well together so anything’s possible!

Are there any other acts that you’d like to remix or work with right now?

We both have a long list of people we want to work with but it’s a hard one to keep short! There is so much quality music coming out at the moment and so many talented artists.

Some we would love to work with are: FLAMINGO, Running Touch, Mark Johns, Vallis Alps, Glass Animals, SAFIA, Tourist… Just to name a few!

So, how do you approach each new remix you get commissioned for? What is the first thing you do to get started?

Generally, we like to remix songs with a song with a strong vocal top-line and have an idea in our mind where we want to go with it before we get started, but it’s different every time.

How would you best describe your sound?

I think our sound is always ever changing. Over the 2 years of the project we have literally tried to write a song in every genre imaginable (yes including drum & bass), haha. We believe that limiting yourself to one ‘style’ can actually stagnate your creativity and sometimes limit you to what you already know. We both think it’s really important for any producer at any level to push the boundaries and test out new things. We hope people will connect with the music on our EP and we will continue to experiment into the future.

What else do you have coming up this year you can tell us about?

We have the EP dropping and we have spent most of this year perfecting it! It features a couple of really talented Australian vocalists and great artwork from a really cool artist called Jack Vanzet! We have a big campaign behind it, including some super fresh remixes!

We also have a remix coming soon for Two Friends and another for this amazing track on Sweat It Out from Benson called “Step To Me” which is currently #1 on the Australian ARIA Club Chart.

Finally, we are also putting together a live show and doing a club tour toward the end of the year. It’s crazy that something that was once a hobby is now becoming something we can do every day!

Connect with Two Can

Behind The Bass Exclusive Premiere Two Can FatherDude Eyes On You 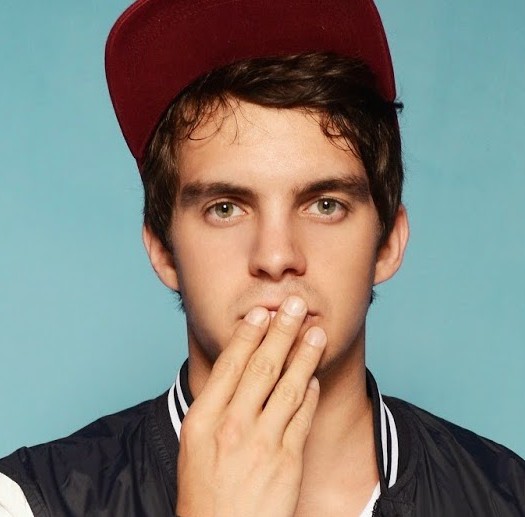 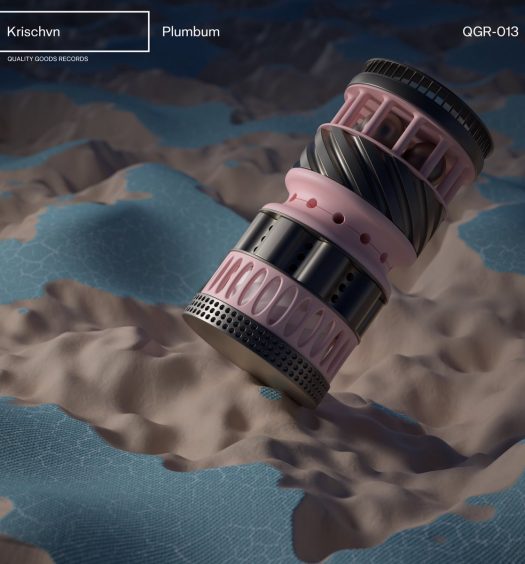 Behind The Bass: Krischvn on Breaking the Mold

Read More
Behind The Bass: Krischvn on Breaking the Mold