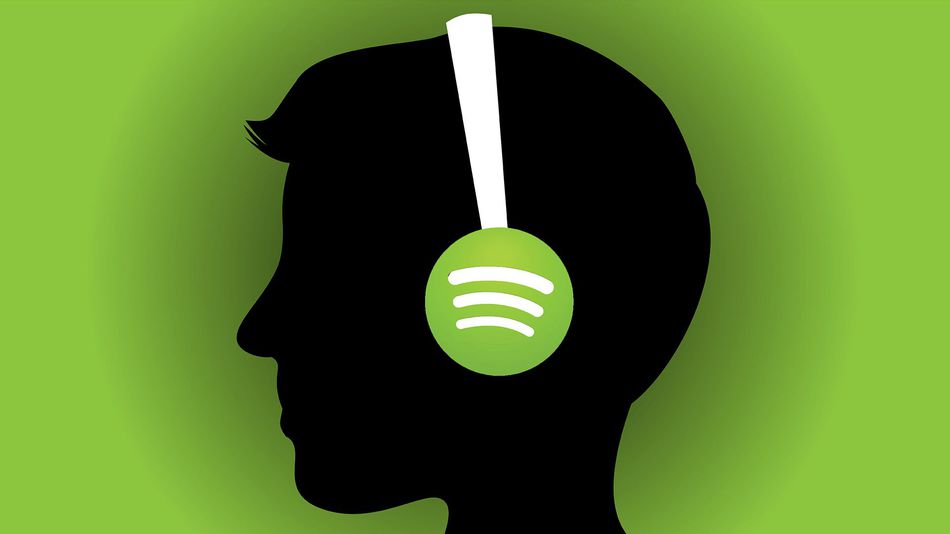 The internet is an interesting place to say the least. Like a Venus flytrap filled with SpongeBob memes and Tumblr posts about Supernatural, it draws us in with alluring, brain-deadening distractions and keeps us coming back for more. But the internet is a two-faced, mysterious mistress whose charms can just as easily be used for capitalist shenanigans.  In this day and age when use of the internet is no longer optional but obligational, even the most Ron Swanson-esque technophobe has been exposed to sidebar advertisements, inescapable prefaces to YouTube videos, and the other assorted joys which result when you don’t clear your cookies every hour on the hour.

The latest to join in the profitable trend of targeted advertisement is Spotify. Although it has always allowed advertisements to be displayed to its users, the Swedish company announced last week that like a myriad of other social networking sites and online platforms, it will now allow outside companies to use data collected from users to specifically target potential consumers with ads that reflect their search history, likes, dislikes, and even their gender and native language. In Spotify’s case, the potential profit this opens up for advertisers is huge—not only will third parties have access to the demographic information of the website’s users (which Spotify reports as a population upwards of 70 million), they will also be privy to more personal information. Specifically, what genres of music their potential customers favor, what songs, what artists—you name it, and your neighborhood Walmart will soon have ready, paid access to it.

Music streaming, particularly free music streaming, has been in the news regularly as of late as services like Spotify, Pandora, and Tidal try to reinvent themselves to appeal to more users while still keeping a weather eye on the bottom line. This new venture of Spotify’s allows the company to do just that—cash in on the sale of a valuable commodity, information, even as a vast majority of their users continue to patronize Spotify without incurring any direct cost.

This latest addition to the field of targeted advertisement brings up a whole new string of questions regarding what internet users sign on for when they use an online service. How Spotify feels about the new venture is obvious. How their users will react is less certain. When we use the internet, we sign a metaphorical contract. When you consider the idea of a company having access not just to what aspirational items you put in a shopping cart without the intention of buying, but to what your favorite songs are at any given moment, the concept of targeted advertisement becomes a degree more personal. We realize that, inevitably, no matter what precautions we take in order to protect our privacy, anything we say, post, or share online is fair game—made permanent and searchable as soon as we hit send, or, in this case, press play. 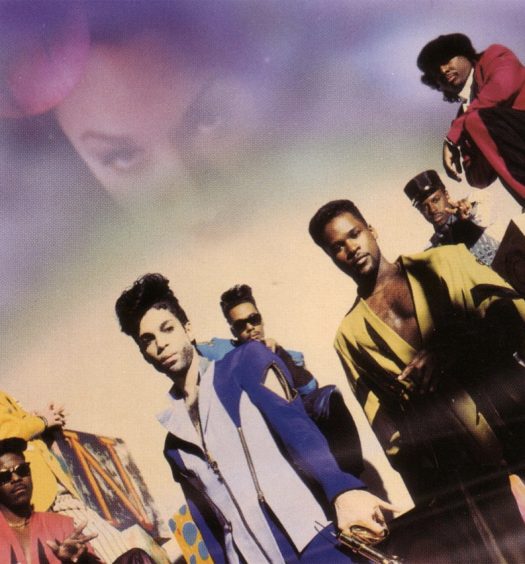 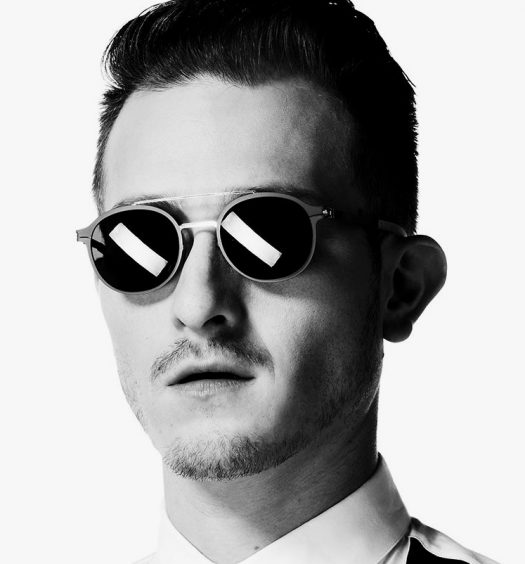