We are all guilty of looking up to internationally touring DJs as “#GOALS,” but Alison Wonderland just took to her Twitter to remind us that it’s not all it’s cracked up to be.

In a string of photos, Wonderland reminds us that touring is a taxing lifestyle and that “many extreme highs come with many extreme lows.” Having been one of the first women to ever play EDC Las Vegas’ mainstage and just recently taking on Tomorrowland, the Australian DJ/Producer has been making appearances all over the world as one of the top DJs of 2016.

An open very honest letter from me pic.twitter.com/XNhnw7lBLe

It’s not the first time we have heard something of this sort (take Avicii’s retirement announcement earlier this year), but it reminds us how hard our favorite artists work to be where they are. You are a strong woman, Alison Wonderland! 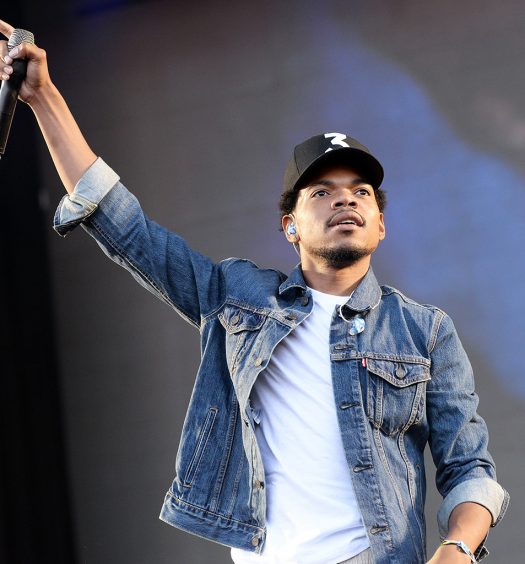 Read More
Chance the Rapper to Perform at 2017 GRAMMY Awards 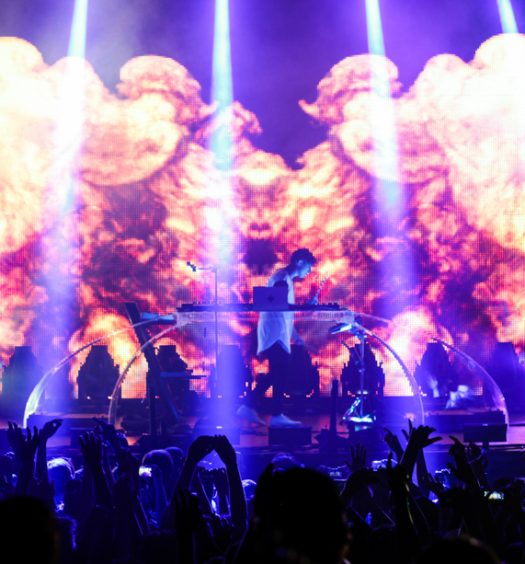