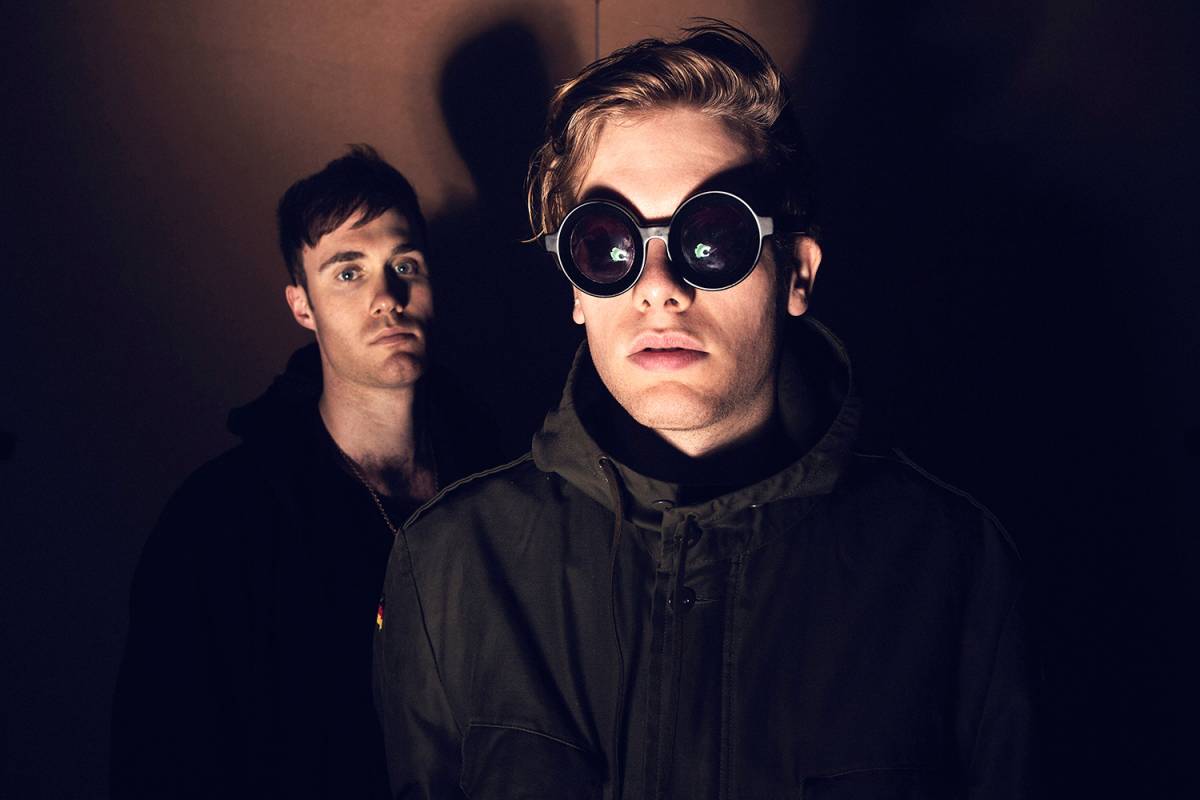 Canadian live act duo, Bob Moses, recently released an absolutely outsounding remix of A-Trak’s track, “Tearing Me Up.” The track is smooth, with a beat and piano strokes that will lull you into a sense of tranquility. The track is available now on ALL digital platforms and is part of the duo’s album Days Gone By (Never Enough Edition) which is set to drop this month on August 19th. On the impressive album, the Vancouver-bred and New York City-residing dance/rock act comprised of Jimmy Vallance and Tom Howie weave a rich spectrum of sensation over the course of ten album tracks.

If that wasn’t enough, the album includes two vinyl bonus tracks which include an acoustic verstion of “Before I Fall,” three live album track versions, and extensive remixes of artists such as Rac, Tale of Us, and more.

With the drop of this track, the duo have also announced a run of North American tour dates, listed below. 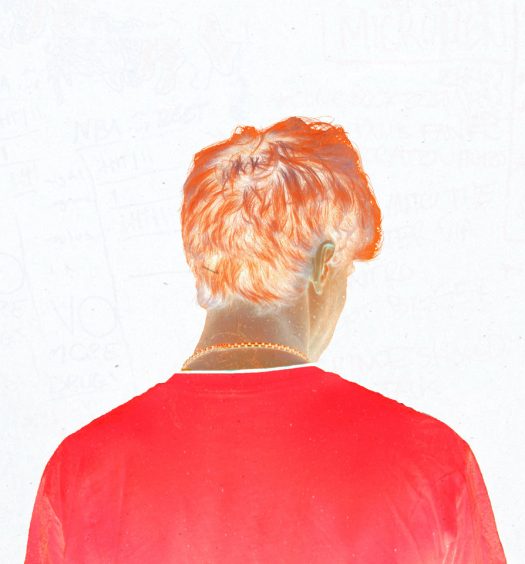 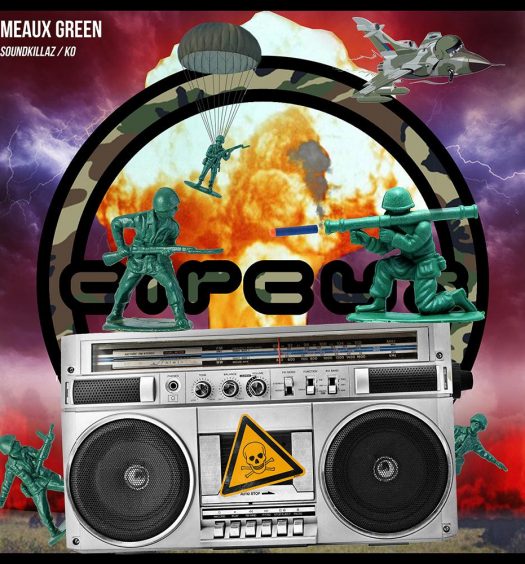