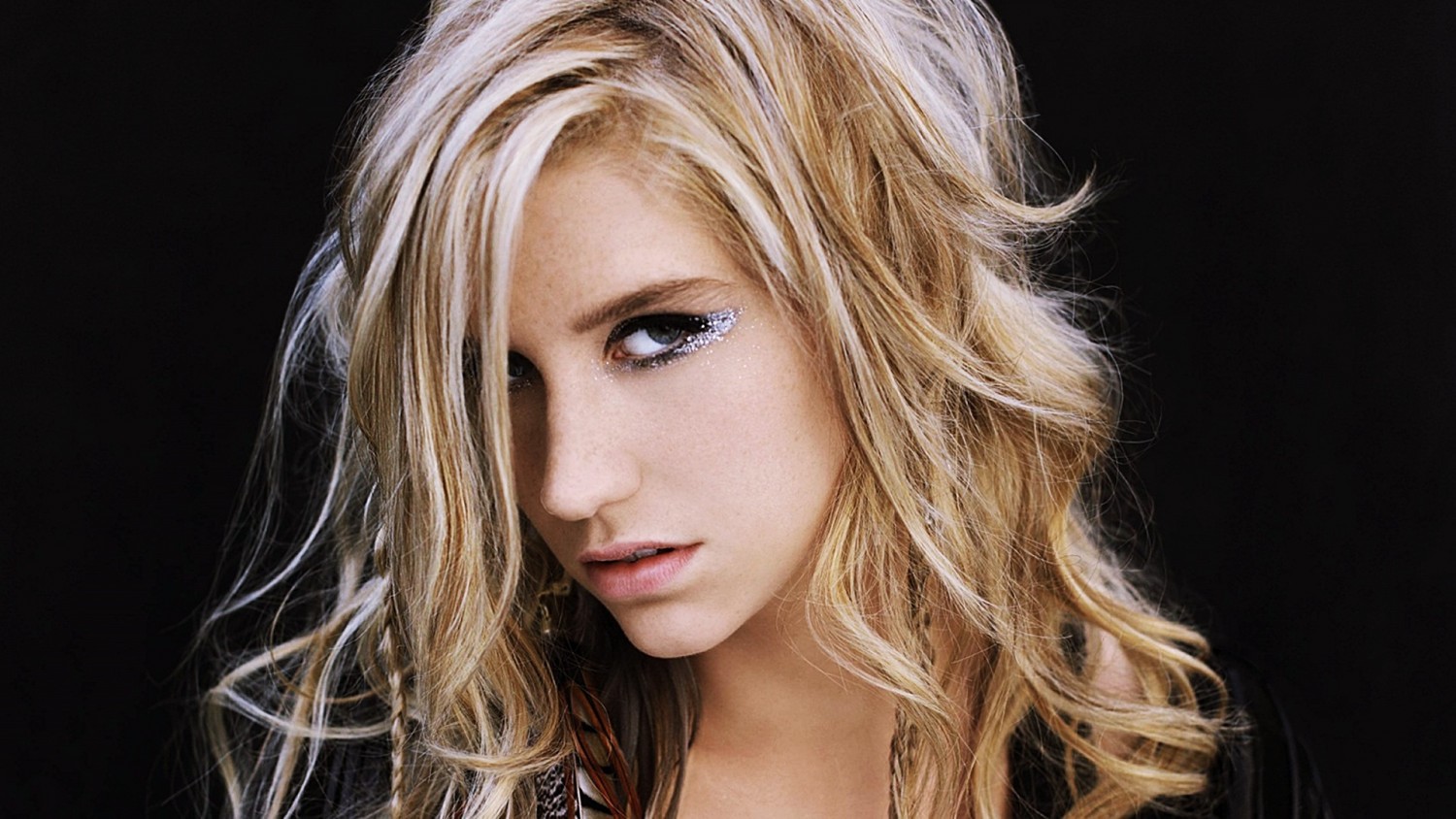 Kesha has officially dropped her 2-year-long California lawsuit against Dr. Luke in an effort to continue her long-halted music career. The starlet began her contract with Luke and Sony-owned Kemosabe Records in 2009, and filed a sexual abuse lawsuit against Lukasz Gottwald, aka Dr. Luke, in 2014. Kesha accused Luke of sexual assault and battery, claiming sexual, emotional, physical, and verbal abuse had been done to her since she signed with Kemosabe Records at age 18.

Stars like Taylor Swift and Zedd have publically offered their support of Kesha, though her case was dismissed by the New York Supreme Court in April. “The claims in question cannot go forward due to the fact that the alleged rape and abuse occurred outside of New York,” ruled Justice Shirley Kornreich, “and, because it allegedly took place in 2008, that the statute-of-limitations no longer applies”.

Kesha has now abandoned the suit in California in the hopes of being able to put new music out there for her fans. She will continue to pursue appeals in New York.

“My fight continues,” the singer wrote on Facebook. “I need to get my music out. I have so much to say. This lawsuit is so heavy on my once free spirit, and I can only pray to one day feel that happiness again. I am continuing to fight for my rights in New York. Thank you for all your support. The support of my fans has been so beautiful and I’m so grateful for it. I’m Not sure where I would be without you all.”

In order to fulfill her contractual obligations with Kemosabe, as the court has ruled she must, Kesha has just provided the record company with 28 tracks out of the necessary “five albums worth”. Her attorney Daniel Petrocelli stated “Kesha is focused on getting back to work. We have conveyed to Sony Music and the label Kesha’s strong desire to release the single and an album as soon as possible”. This would be Kesha’s first album since 2012.

Attorney Laurie Soriano made a statement to Buzzfeed News that suggested the record company and Luke may decide to withhold her new music if they feel the tracks aren’t commercially satisfactory. Kesha’s latest track “True Colors”, a collaboration with Zedd, was released with Dr. Luke’s consent at this year’s Coachella. 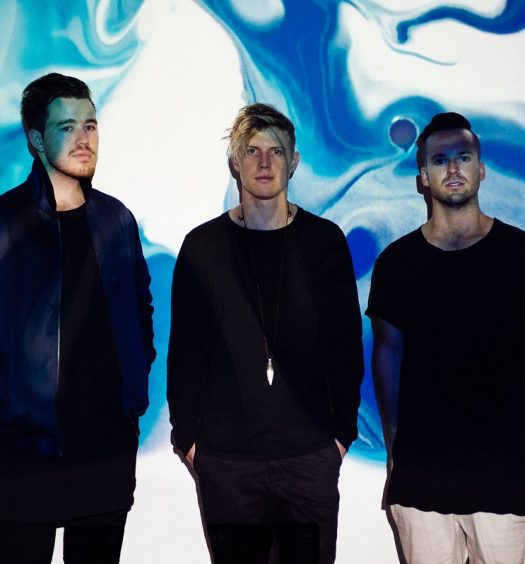 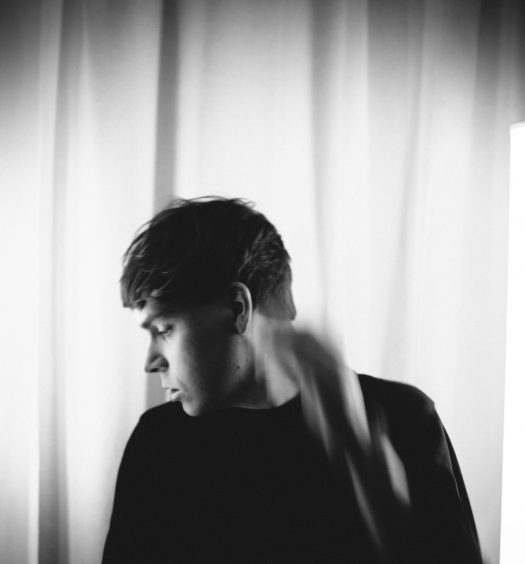