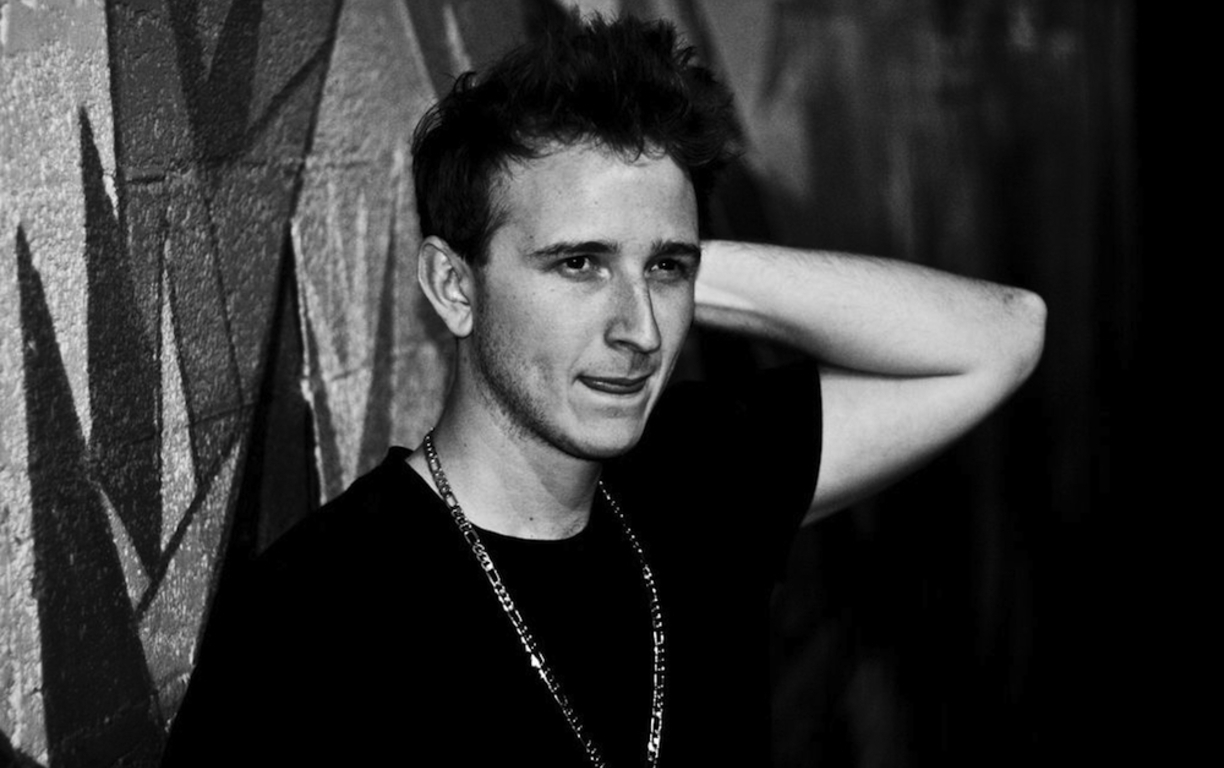 The long-awaited sequel to RL Grime’s breakout album, VOID, is finally in the works! Though the producer and artist is keeping details for the new album on the DL, this exciting news was announced super low-key via Snapchat.

Henry Steinway, p/k/a/ RL Grime, posted an image of a whiteboard with the words “RL Album 2” scrawled at the top. We can only guess at what was scratched out in red underneath, but many are willing to bet it may have been the album’s redacted tracklist. 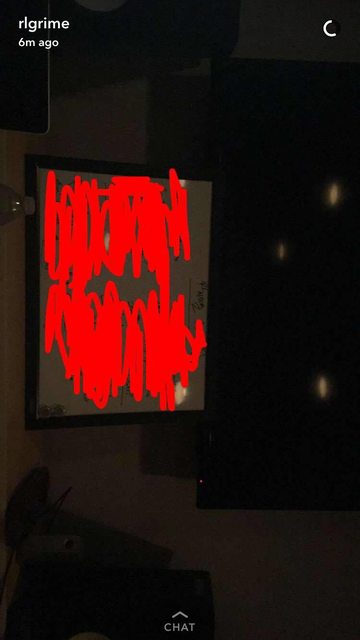 Trap Daddy RL Grime has been riding the hype wave for quite some time, following the massive success of his first album VOID which was released two years ago. We can only hope the new album drops soon, and is filled to the brim with dirty bass and heart-racing climes, just as we have come to expect from our own LA King of Trap. You can revisit his first album here, and slake your trap thirst while we wait for album two. 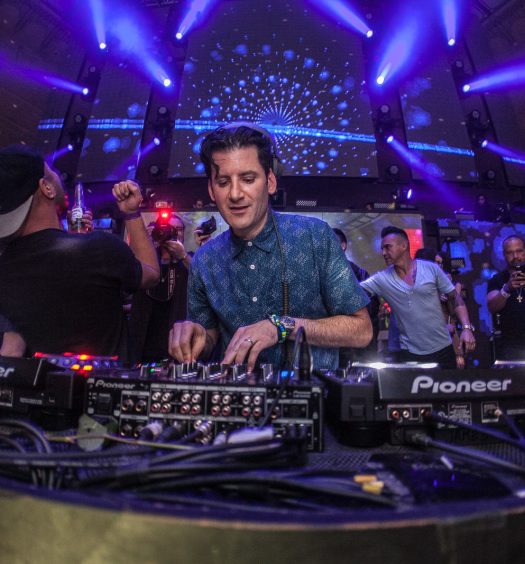