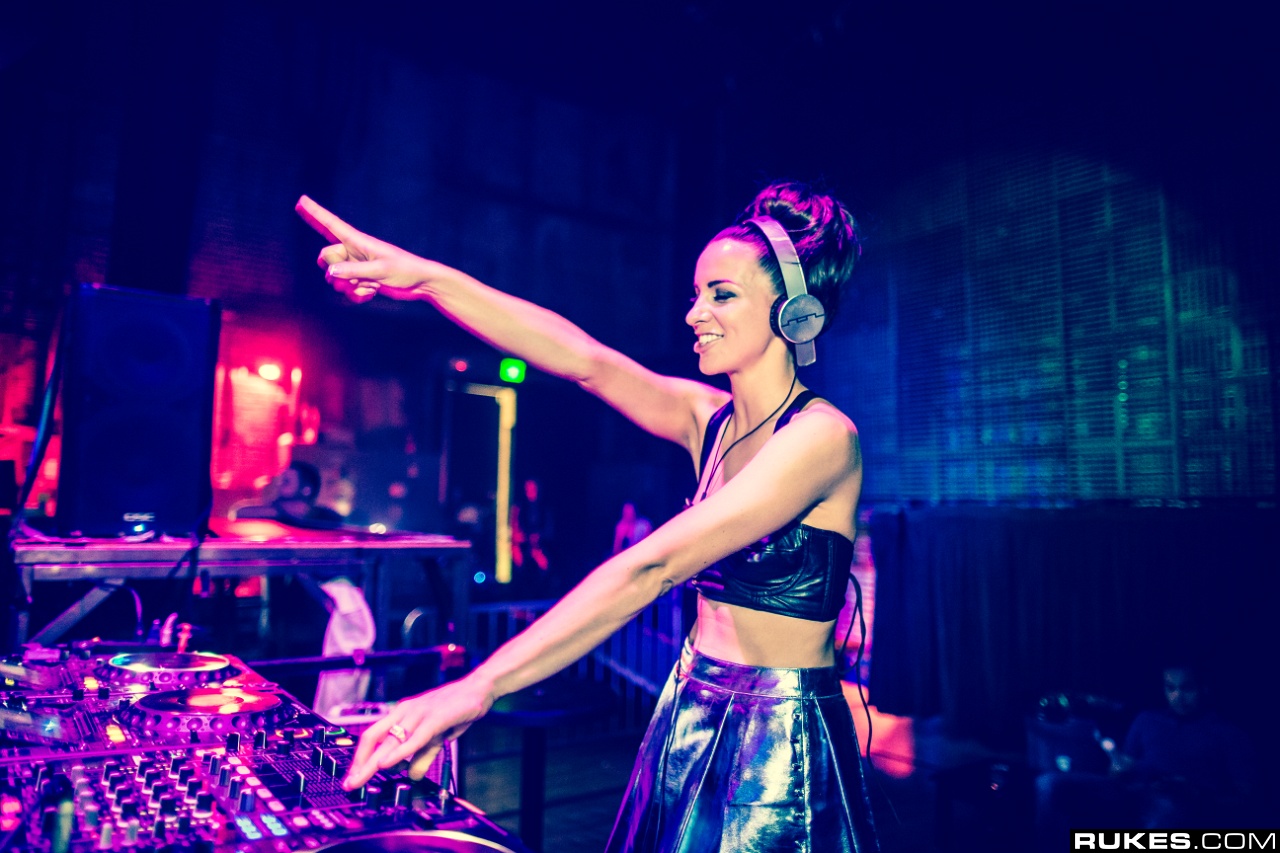 Women are standing together in 2016 now more than ever, and that goes for music culture as well. From these incredibly talented female producers gaining their much deserved fame, to the women’s-only Sisterhood area provided at Glastonbury Festival in England this year, EDM is taking strides to make women feel safe and included at shows.

As a woman who has first-hand experience with the predatory groping that occurs in crowded areas at pretty much any concert or bar (and I’m sure nearly all you ladies can attest to this), these female-only spaces are far from silly; they’re a breath of fresh air in an otherwise sometimes uncomfortable setting. But don’t fret if you’ve got a cool feminist guy who would love to see some amazing artists perform by your side–men are welcome to this event too! However, don’t expect to see deadmau5 or Diplo on stage, because the artists performing are all fierce females.

This female-only festival was the brain child of San Francisco DJ Ms. Jackson. Together Fest, as it has been titled, will be happening at the San Francisco Armory club on October 8th of this year.

Jackson spoke with news source SF Gate about her inspiration for Together Fest:

“We asked, ‘How do we highlight some of these artists that should be getting headlining spots at festivals but aren’t because of their gender?’” Jackson says.

“We know that there is an incredible amount of female talent in electronic music, in hip-hop, in house music. There should be a mainstream music festival that has an all-female lineup.”

Together Fest will be headlined by Dani Deahl, and will feature artists such as Brazzabelle, Little Boots, UNIIQU3, TT The Artist, Club Aerobics, Von Kiss, Ms. Jackson herself, and many more. You can score tickets here. 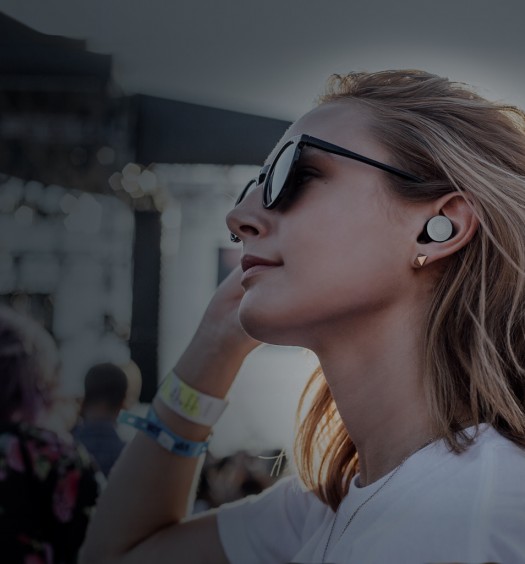 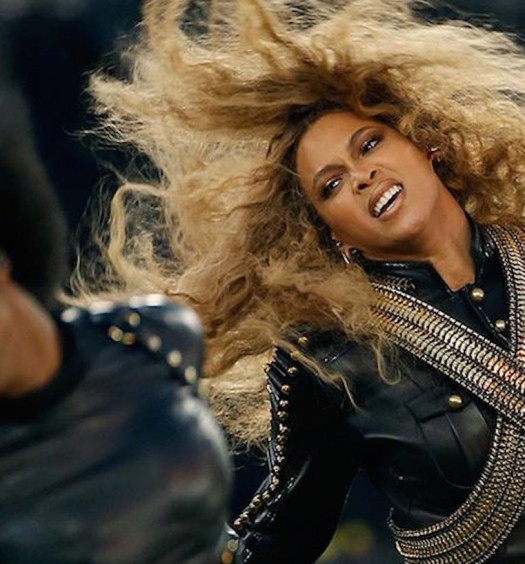