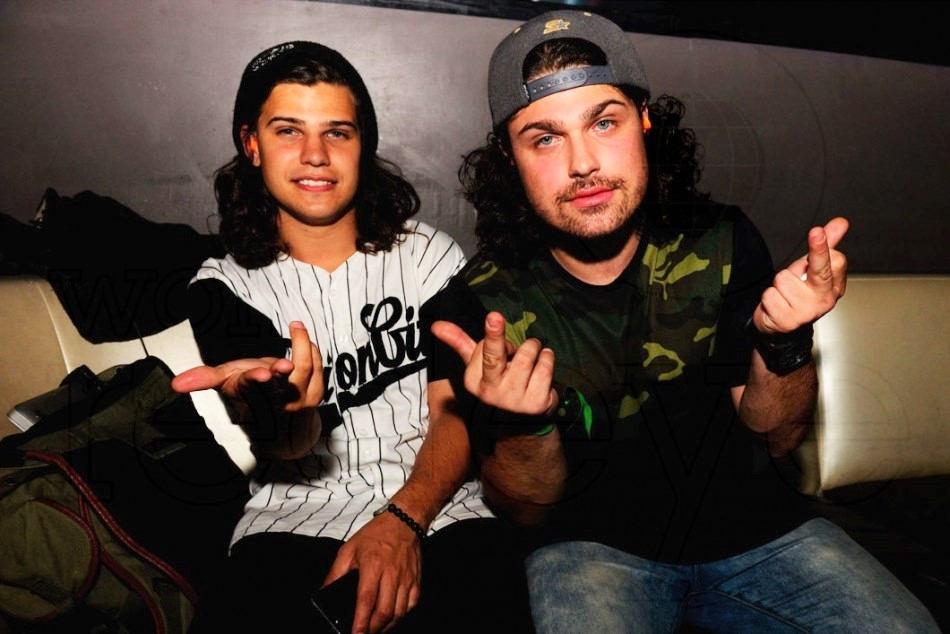 A few weeks ago it was reported that multiple girls were found unconscious and in need of hospitalization in DVBBS’ dressing room after their set at Balaton Sound Music Festival. The duo was unaware of the dangerous state the girls were in, even though these ladies were escorted to their dressing room by the artists personally. Once the girls were found by festival staff members, the artists had already fled for the airport. Since this news surfaced, the hole these boys have dug themselves only seems to get deeper and deeper.

It has since been revealed that one of the victims is the daughter of a prominent Hungarian TV personality Bényi Ildikó. She suffered no severe injuries, but was rushed to the hospital due to heavy intoxication. The Canadian brothers (DVBBS) denied any wrongdoing or involvement with the incident, though they were apprehended by police at the airport for possession of drug paraphernalia. They made this statement:

“We are shocked that some attendees of the Balaton Festival (sic) were victims of events which got them hospitalized. Police asked our cooperation for the investigation and of course we did what we could. Police confirmed there isn’t any link between us and what happened, that’s why we took off a couple of hours later to our next gig in Ibiza.”

In the days following the incident the number of women reported found unconscious or severely intoxicated in the brother’s chambers began to grow. A total of six girls have come forward now, and their lawyers are reportedly asking for 100,000,000 Hungarian forint, which roughly equates to $360,000. The brothers are expected to reach a settlement with the victims without bringing this matter to trial, with their promoter covering the remainder. A source close to the situation who spoke to BORS disclosed that authorities are still investigating for sexual assault from an unknown third party. 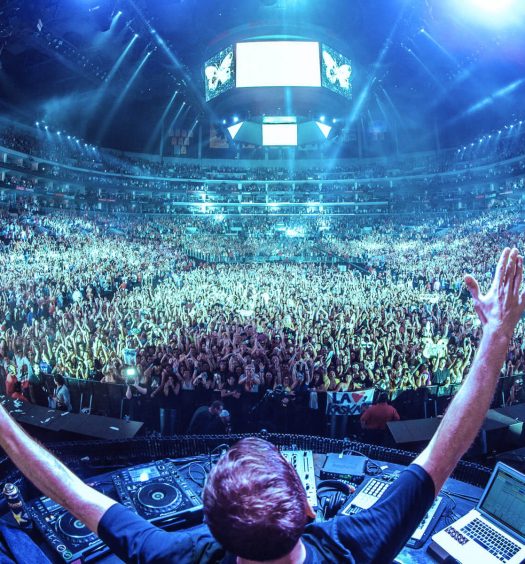 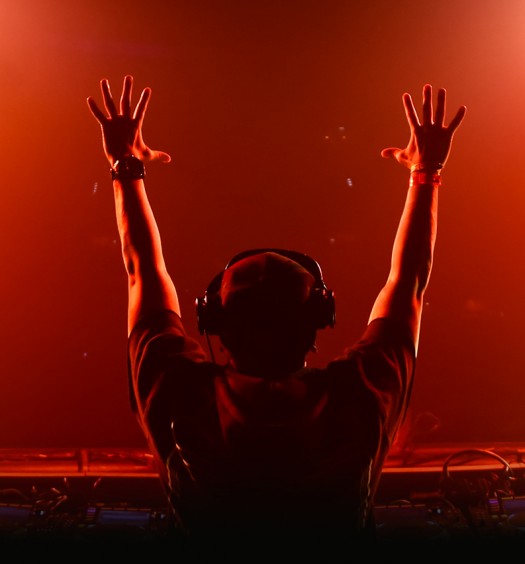