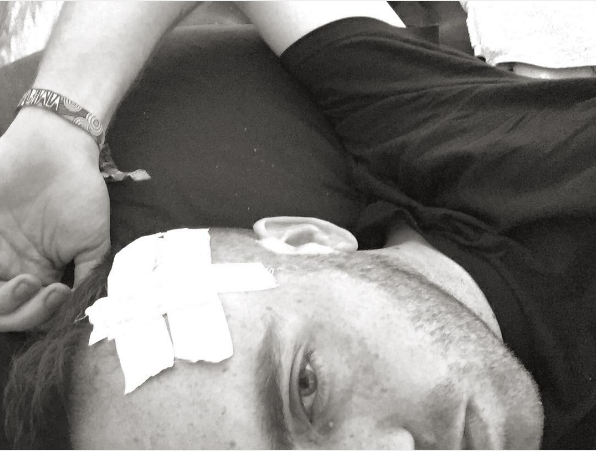 DJ EPROM was the subject of an unusual violent incident this weekend at Shambhala Music Festival. The DJ was apparently assaulted by a fan during the first night of the festival in Salmo River Ranch, British Columbia.

According to a post on his Instagram page, EPROM had been in the middle of his set when a crazed fan suddenly tackled him on stage, began punching him and put the DJ in a chokehold, and then proceeded to bite his skull until until fellow artist Zeke Beats came to the rescue. It was noted that the attacker appeared to be on extremely strong drugs.

Luckily no serious injuries were reported, and EPROM seems to be taking the attack lightly and with a good sense of humor. “Watch out for zombie attacks out there kids,” he joked on his post.

Shambhala Festival, which took place over this past weekend, is one of Canada’s oldest and most attended festivals. Other artists playing at the event include Destructo, Emancipator, Beats Antique, Marshmello, XXYYXX, and more. You can check out our full festival playlist for Shambhala right here! 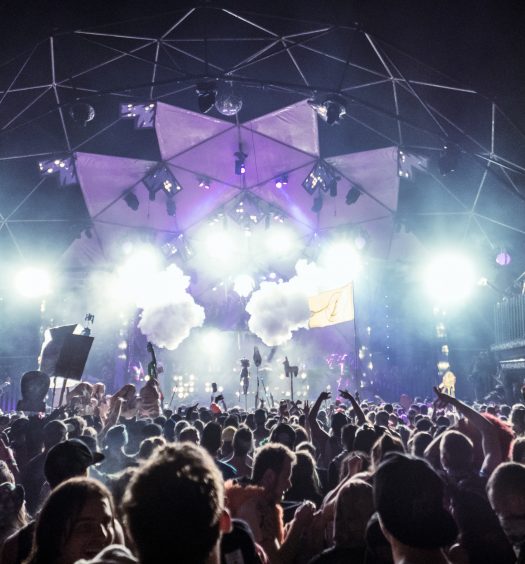