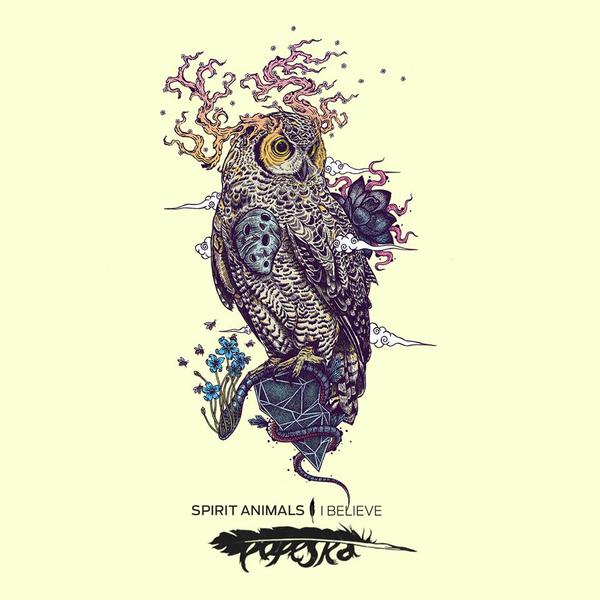 Popeska is an Atlanta producer and future bass artist who just returned from a two month long hiatus and surprised the world with this. “I Believe” is the euphoric and highly anticipated third release from his ‘Spirit Animals’ project, and already has raced to the #1 and #3 spots on Hype Machine as well as earning half a million plays on Soundcloud. Once you hear it, you’ll understand why.

Only 23 years old, Australian-born Popeska (Ralf Popescu) has lived an unusual and exciting life. He was picked up by one of the largest booking agencies in the world before he had even learned how to DJ, and signed a record deal with Wolfgang Gartner’s Kindergarten Recordings before he was old enough to buy a beer. After surviving the whirlwind of success that came with producing his 2 hit EPs Sonder and Karmameter, Ralf stepped back to complete a degree in Computer Science and re-evaluate his goals. This is when the inspiration for ‘Spirit Animals’ was born.

The artist reflects upon his newest track’s own personal meaning for him:

“’I Believe’ got its name from the highest/lowest point in my life” he divulges. “It was a time when I believed everything that was told to me, that I was destined for failure and that no one would ever love my art for what it was, that music was pointless and that giving up was my only option. I got on the microphone and sang the very first thing that came to my head. I remember accidentally getting tears on the pop filter, barely getting out the melody with the little breath I had left over from crying. I applied back to school that same night. It was the moment when I realized I wasn’t giving up, I simply believed that I could do bigger and better things. I didn’t have to sit in the still water of waiting, I could make my own dreams happen if I just changed my course and worked even harder. It was the first time in a very very long time I believed in myself. So that’s the song that came out of that feeling.”

Complex and filled with bubbly chords, the song reaches wild heights only to drift you back down into a symphonic lull. The drop repeats the climb, getting wilder and more complex with every take. The euphoria of this song builds upon itself in a stunning display of emotion and uplifting power. “Doing Me Wrong” and “Don’t Walk Away” are the two tracks preceding “I Believe” on the EP, and were both extremely well received. There are still many more songs to look forward to from Popeska set to release this year, so stay excited!

This song is available everywhere for purchase and download, and you can experience it for yourself here: 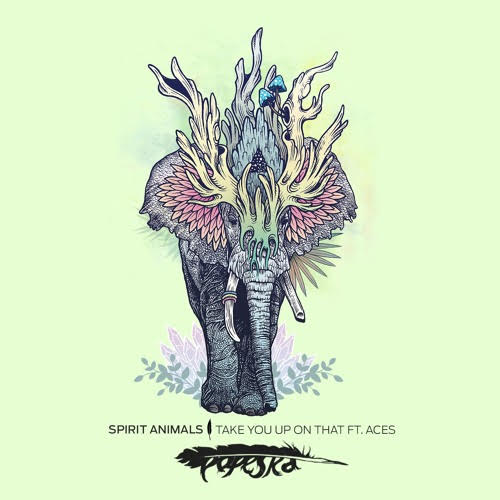 Read More
Popeska Ft. ACES – “Take You Up On That”
Top