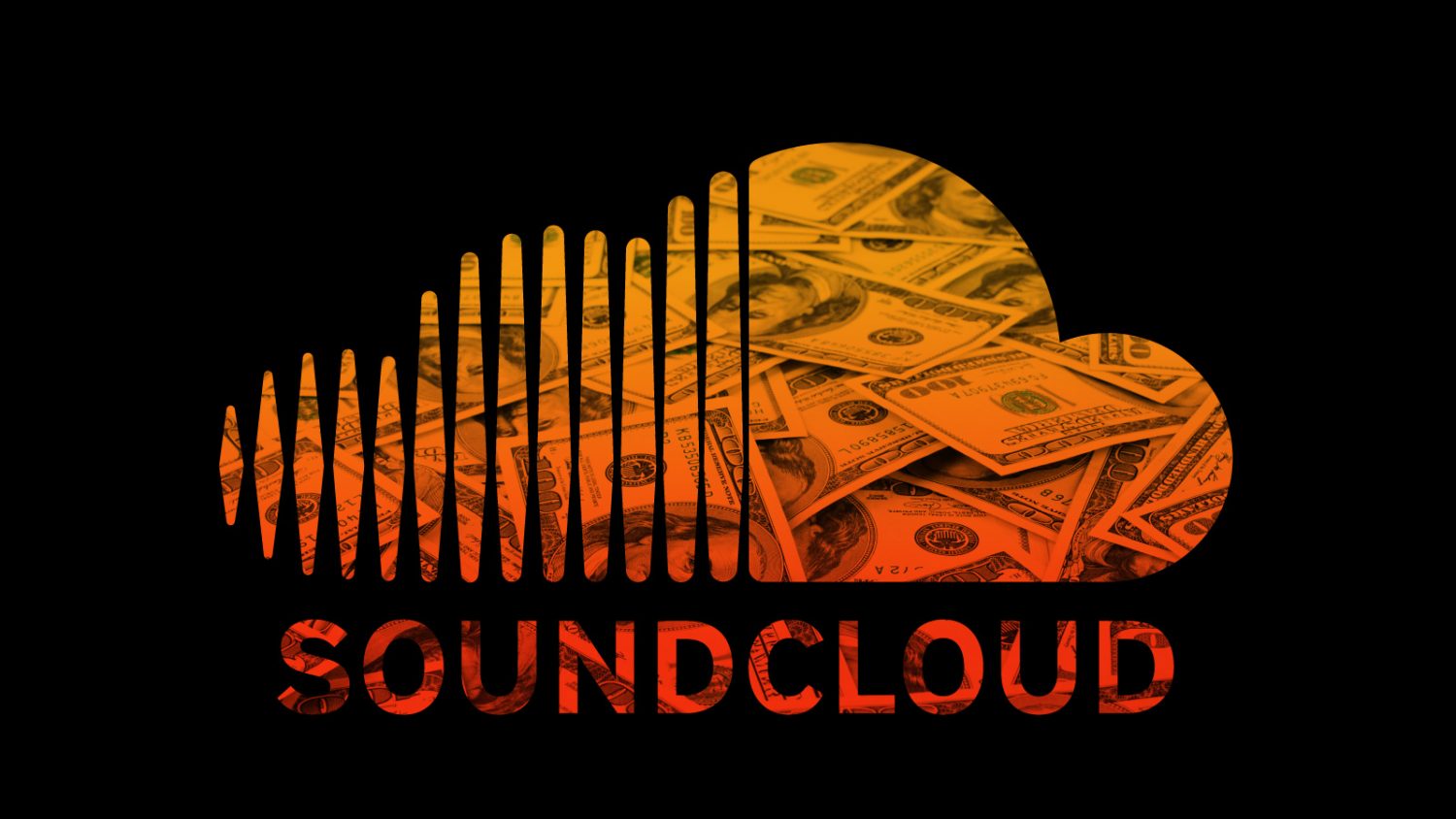 It looks like SoundCloud might be up for grabs. There are rumors that the German-owned music streaming website is trying to sell. Bloomberg reports that SoundCloud is self-valued at approximately $1 billion. The site draws about 175 million users and predicts financial growth, despite many believing it is trending downward.

Though some consider SoundCloud to be “the YouTube of Audio,” they are having trouble finding a buyer willing to go for the steep asking price.

SoundCloud has not released an official statement on the impending sale. 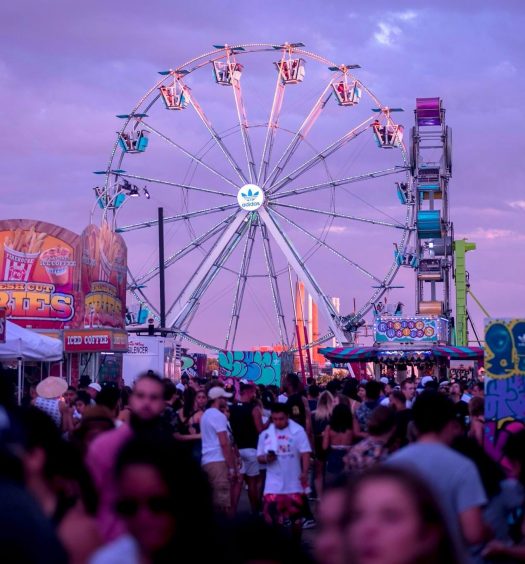 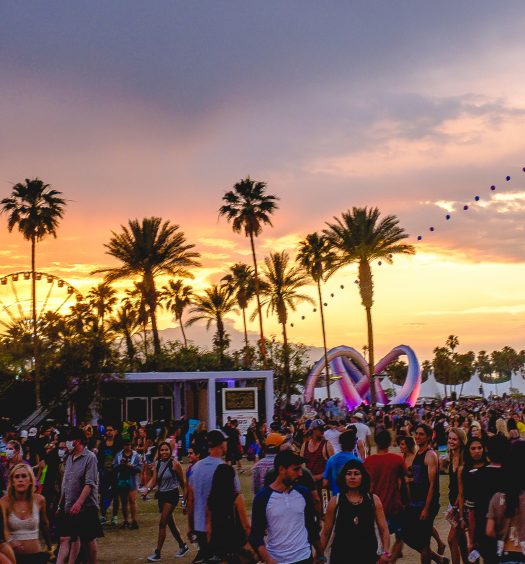