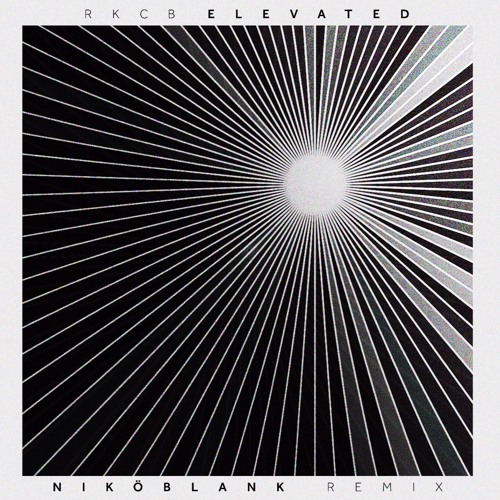 Nikö Blank is one of electronic music’s most buzz-worthy up and coming prodigies, even though not too much is known about him right now.

He’s already gained a good bit of praise, recently gracing the #1 spot on Hype Machines Popular chart and gaining over 300K streams within a month’s time on his cover/remix of Flumes’ ‘Never Be Like You.’

As a core member of WiLDCOLLECTiVE, his intense future bass remix of RKCB’s “Elevated” drops seamlessly alongside a passionate and soothing R&B influence. Taking the track to the next level with big bassy builds and sexy beats under some awesome vocal, this one is unmissable.

Nikö Blank’s debut LP is still in the process of being finished – so keep an eye out this year! 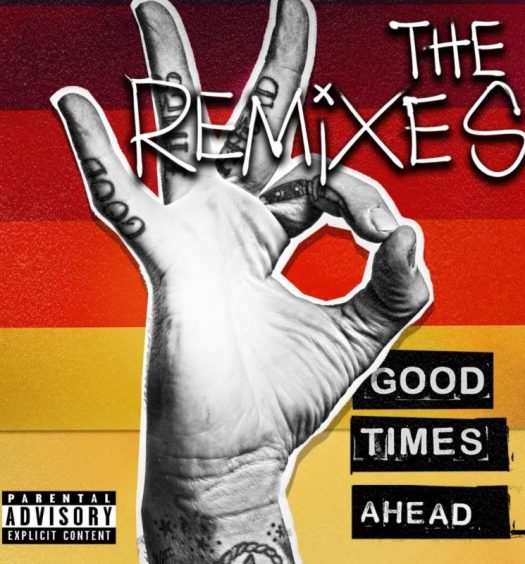