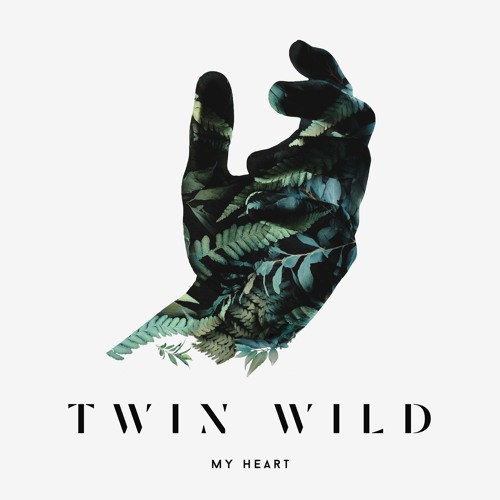 ‘My Heart’ is the latest offering from rising newcomers Twin Wild, and it’s an awesome little tune that deserves a listen.

Released through Play It Again Sam, “My Heart” is the band’s first release since signing with the label and follows their self-released track “Fears” – which garnered over half a million plays on Soundcloud and charted in Spotify’s Top 20 viral chart.

An anthemic power-driven track which showcases frontman Richard Hutchison’s distinct falsetto and Twin Wild’s exceptional musicianship, it has been produced by Adam Noble (Nothing But Thieves, Placebo, Fatherson).

“My Heart” sets the tone for what’s to come from Twin Wild’s forthcoming EP, to be released later in 2016. 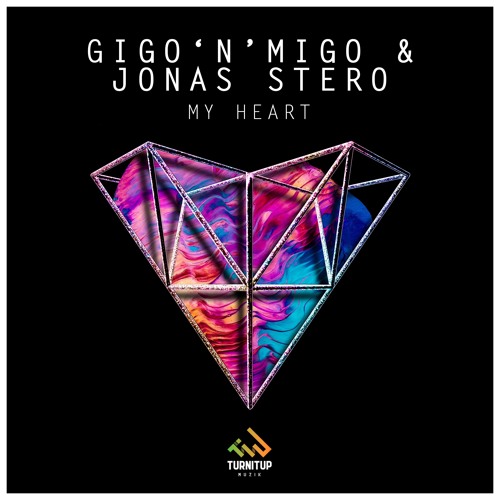