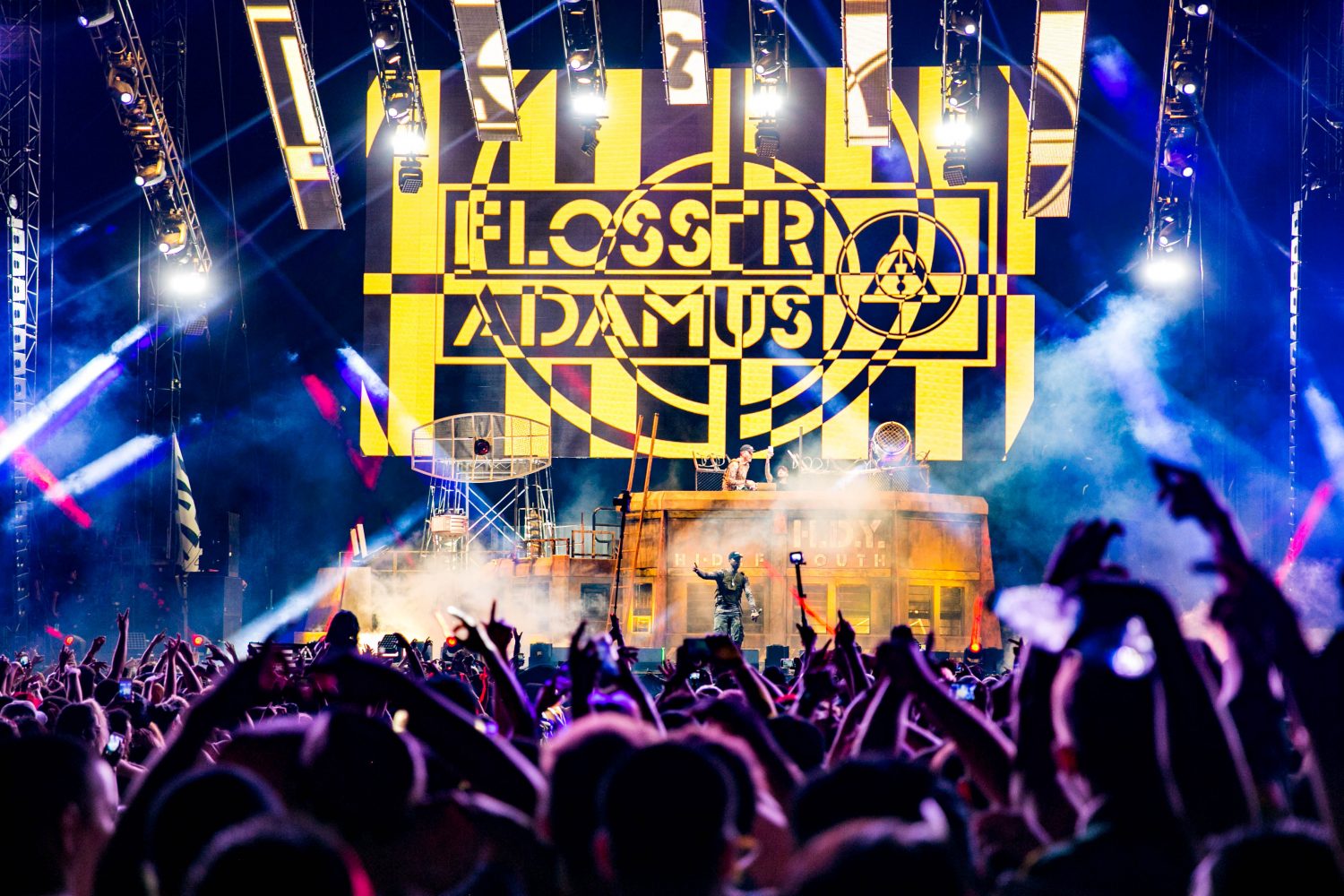 Flosstradamus have announced their upcoming tour that will hit 21 cities in the U.S. and Canada this fall.

The trap duo has become known for their hard-hitting beats and dirty drops in popular anthems  “Mosh Pit,” “Pillz,” “MFU,” “TTU,” “Prison Riot,” and most recently, “Came Up.” These tracks could recently be heard at this year’s HARD Summer and Lollapalooza, both of which Flosstradamus headlined.

Now, the boys look to continue their stride on their Hi Def Youth Tour. The tour will aim to celebrate the recent creation of their Hi Def Youth label, an expansion upon their already successful trap empire, HDYNATION. The new label’s first release comes from upcoming trap producer Party Thieves.

The Hi Def Youth Tour will begin Nov. 5 and end Dec. 17, stopping at notable venues including The Fillmore in Philadelphia, Echostage in Washington, D.C, and Emo’s in Austin, Texas. The tour production will transform each city’s stage into a “massive desert storm bunker,” something the duo says they can’t wait for.

“This is a show unlike any we’ve created before and we can’t wait to bring the bunker to our fans across the country,” Flosstradamus said. “With everything going on in today’s world, we hope to bring our fans an experience that encourages them to forget the nuances of daily life and just be a part of the HDYNATION.”

Flosstradamus will be joined by Gent & Jawns, Slushii, and Whethan on various dates throughout the tour, however more support is yet to be announced. Tickets go on sale Aug. 19. 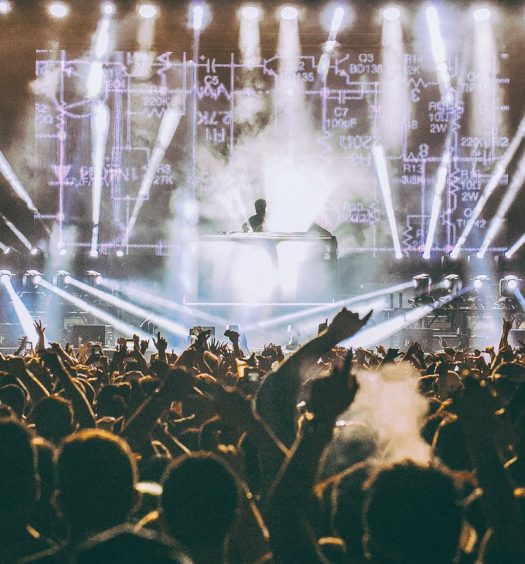 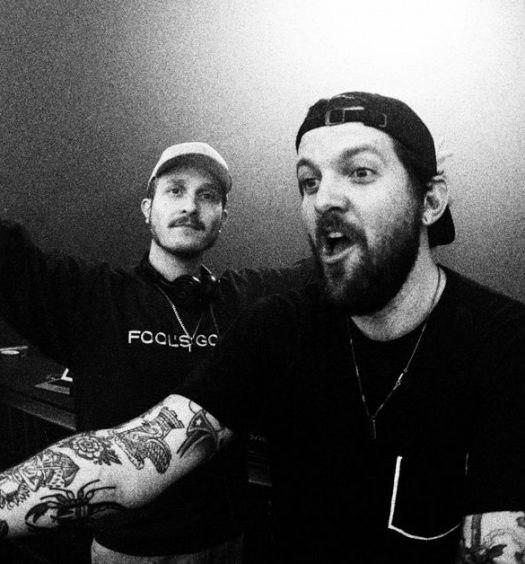