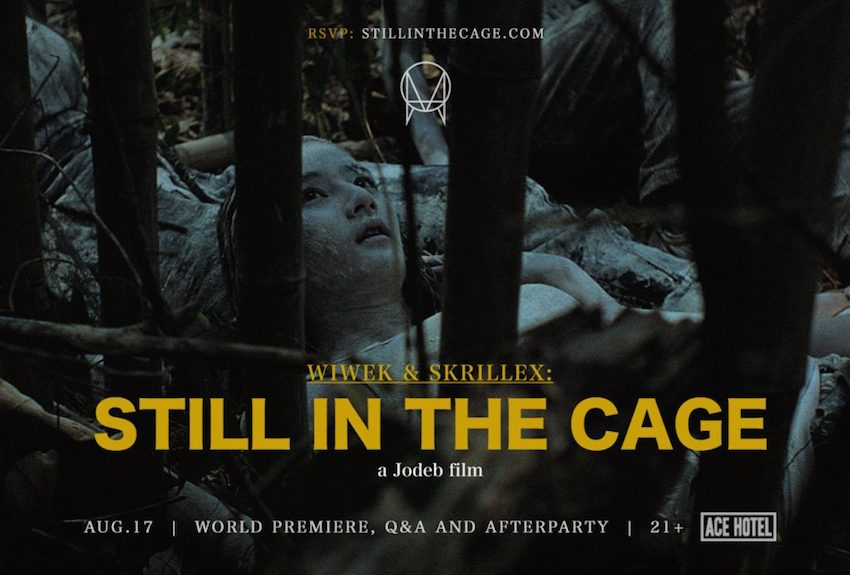 Skrillex and OWSLA artist Wiwek have teamed up to take on the silver screen! The duo just this week released the official trailer for their debut short film, Still in the Cage.

The film is written and directed by Jodeb and scored by Wiwek’s ‘The Free and Rebellious’ EP, and the soundtrack will include his recent collaboration with Skrillex, “Killa”. The short film is set to premiere this Wednesday, August 17 at the Theatre at Ace Hotel Downtown LA.

Ahead of the premiere, OWSLA has shared the official trailer. The film is set in Bangkok and the minute and a half long trailer sets the tone for a dark and dangerous drama through Thailand. The story follows a female protagonist who wants to run away from her city home to search for an abandoned settlement and live with the “free people” along a jungle river.

The premiere at the Theatre at Ace will be followed by a Q&A and an after party hosted by the artists. You can RSVP to the LA event here http://www.stillinthecage.com/

Check out the trailer below 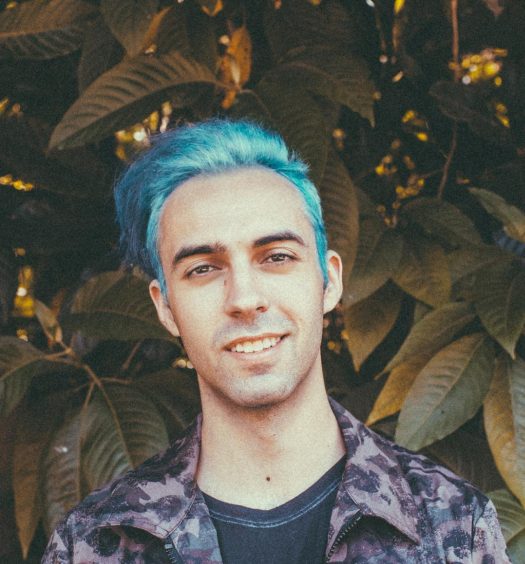