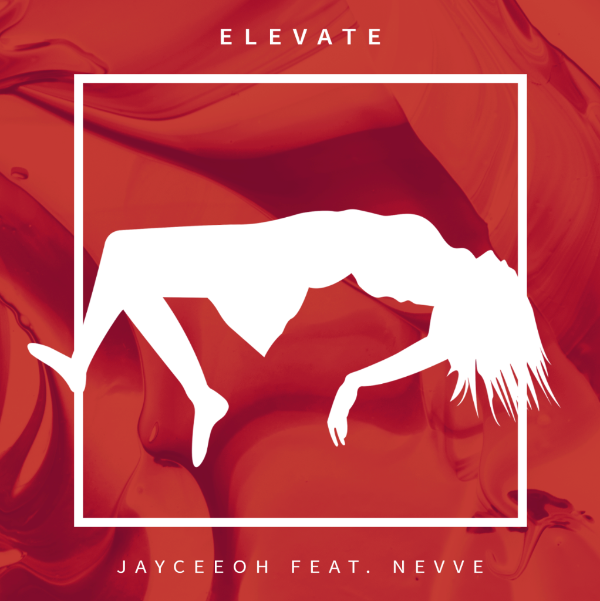 2016 has been a wild ride for Jay Osher, known by his stage name Jayceeoh. He’s been busy in the studio and on the road with his side project 1000volts (with Redman), an intense touring schedule, and insane official remix collection. The artist has put out official remixes for tracks including TJR’s “Fuck Me Up” (Spinnin Records), Martin Solveig’s “+1” (Atlantic Records), and Markus Schulz’ “Summer Dream” (Coldharbour). Jayceeoh was also recently selected by Insomniac Events to become part of their “Metronome” guest mix series, which was released last week, treating listeners to just under an hour of dance music.

This Monday, Jayceeoh released his brand new original “ELEVATE” featuring Nevve. The track is mellow compared to the artist’s other tracks, but keeps his signature Future Trap style, with soothing synths mingling with crystal lyrics that tickle the brain and touch the soul. The track kicks off with heavy low-end bass mixed in with smooth female vocals from vocal collective Nevve; “ELEVATE” melody makes you want to hold onto summer just a bit longer. If you haven’t already, listen to the track below. 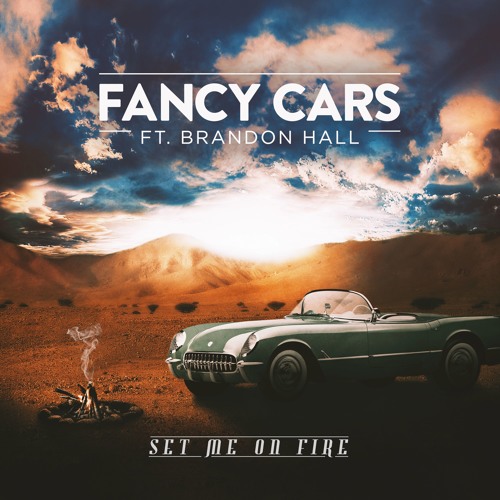 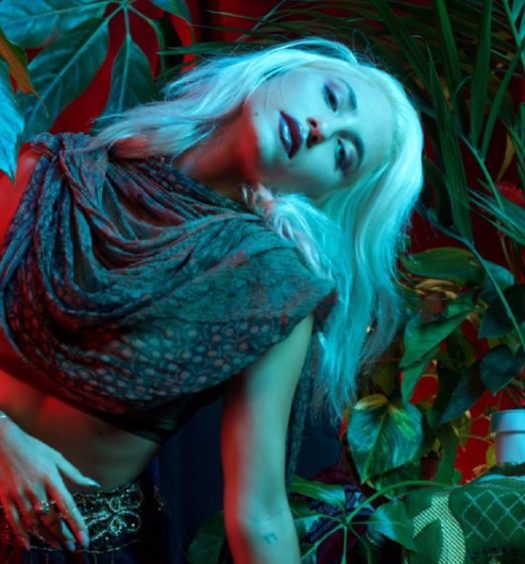