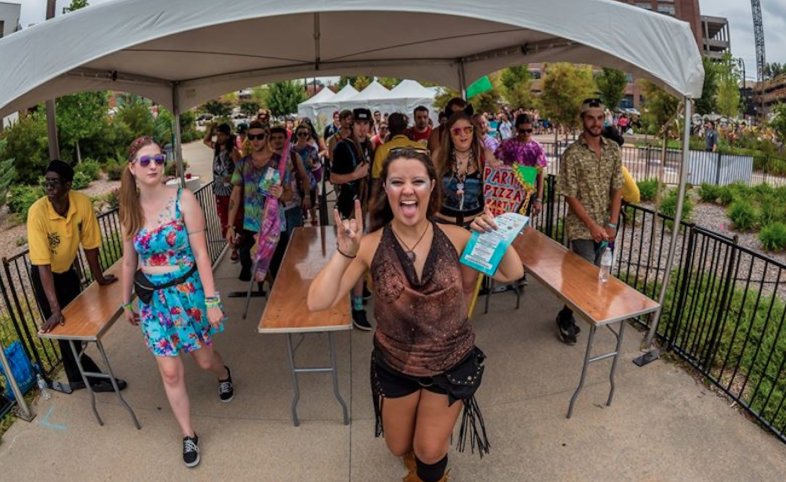 We’ve all been there–anxiously waiting in long lines to get into a festival or a music event, which at times can be stressful and inconvenient. Thanks to a new partnership between Live Nation and IdentoGO, private security screening company used by TSA at airports, music attendees can now sign up for a TSA PreCheck program and can enjoy faster, easier entry lanes at certain Live Nation events.

This PreCheck Program will follow the same protocol as TSA PreCheck used at airports. Fans can sign up for the program at certain Live Nation events at their enrollment centers. The application includes an $85 fee along with a valid ID and proof of U.S. citizenship. It takes about ten minutes to enroll and a PreCheck program membership lasts for five years. The program has already been used at Washington’s Watershed Festival on July 29 and Live Nation will be testing out the program the rest of the year. If efficient and successful, this PreCheck program will roll out to future Live Nation festivals and venues. 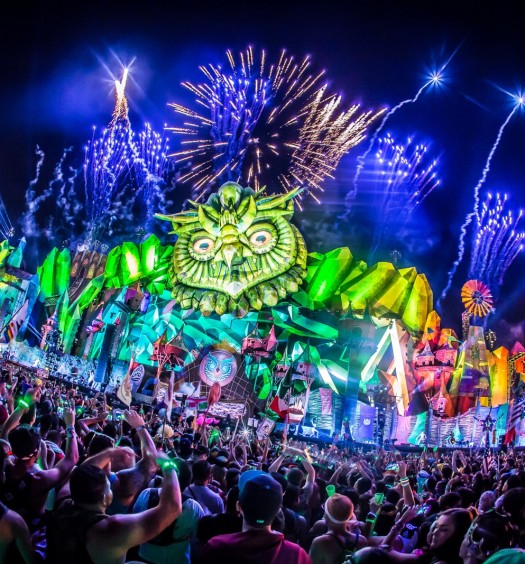