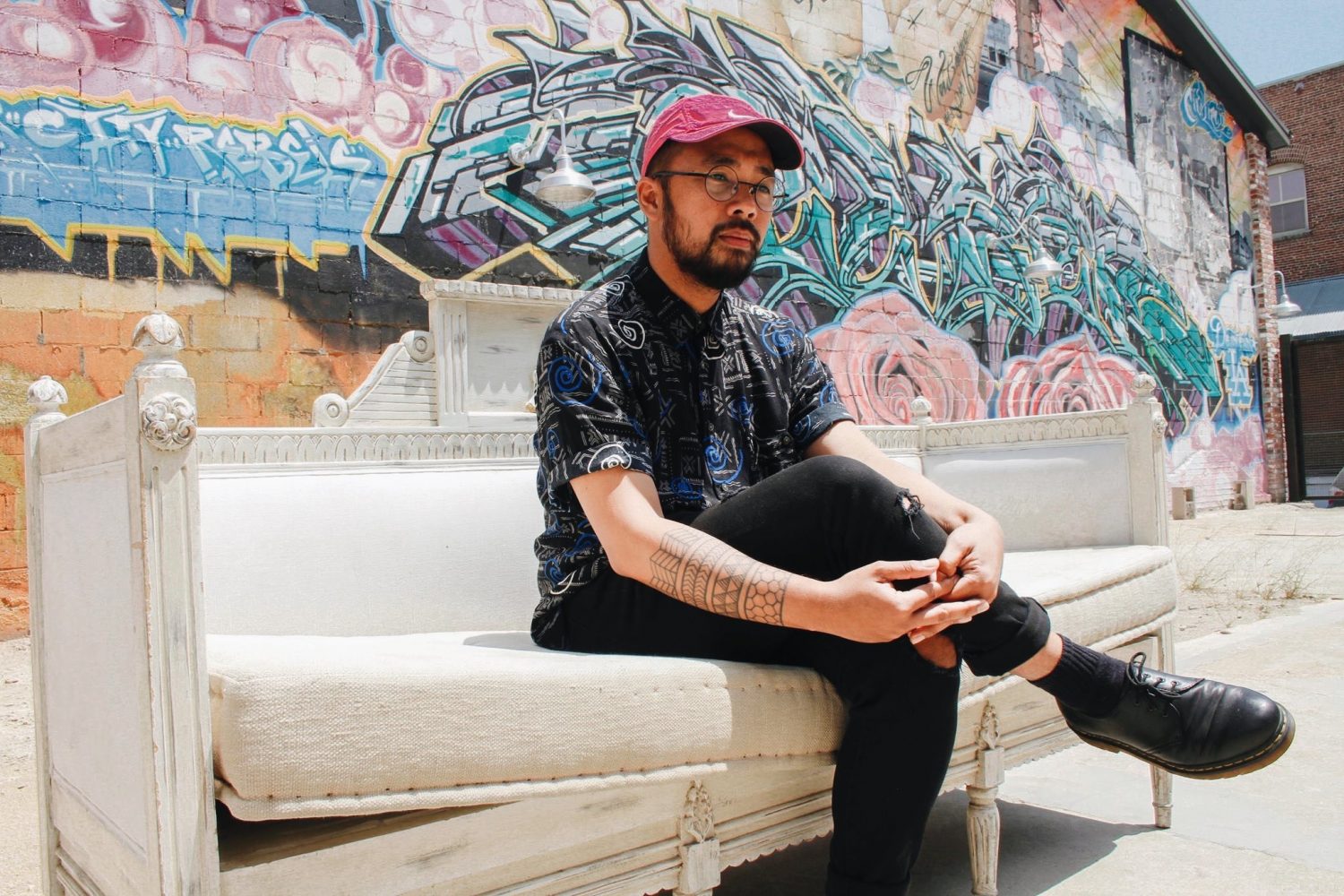 IRL Music will be bringing a special event to Brooklyn, New York on Thursday, September 8th. The event series Likido, founded by producer Mark Redito (fka Spazzkid), is designed to be a place for underrepresented and marginalized groups to have a space within the electronic and dance music communities.

Likido focuses specifically on bringing women, people of color, and the LGBTQ communities together with dance music in the hopes of cultivating positivity, and a celebration of their similarities and differences.

The artists playing these events are also part of these misrepresented groups. It offers them a place to freely express themselves through their art in a place where they feel understood.

So far Likido has been very successful for those involved. The first Likido event was hosted in LA last month, and was a partnership with Brownies & Lemonade and Nest HQ. You can read Nest HQ’s interview with Mark Redito about Likido here. You can also watch a cool concept recap video below, and listen to how it has positively affected those participating.

Read more details about the event on their Facebook Event Page. 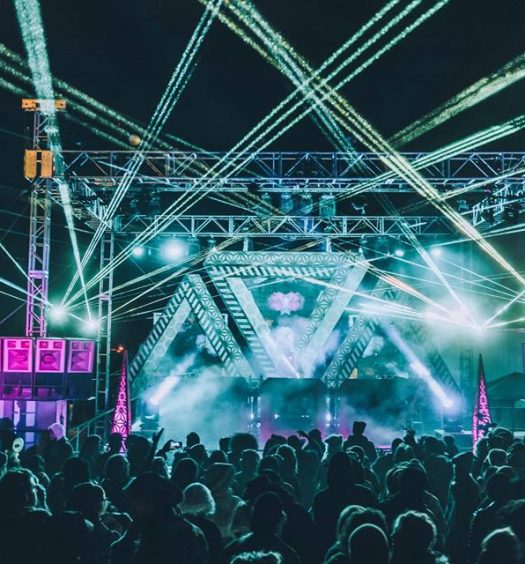 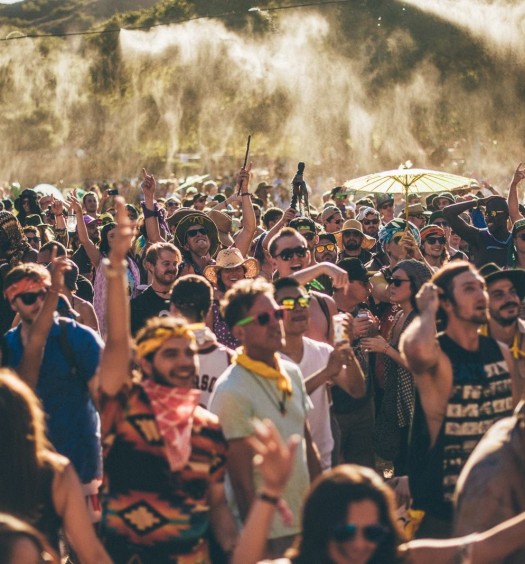