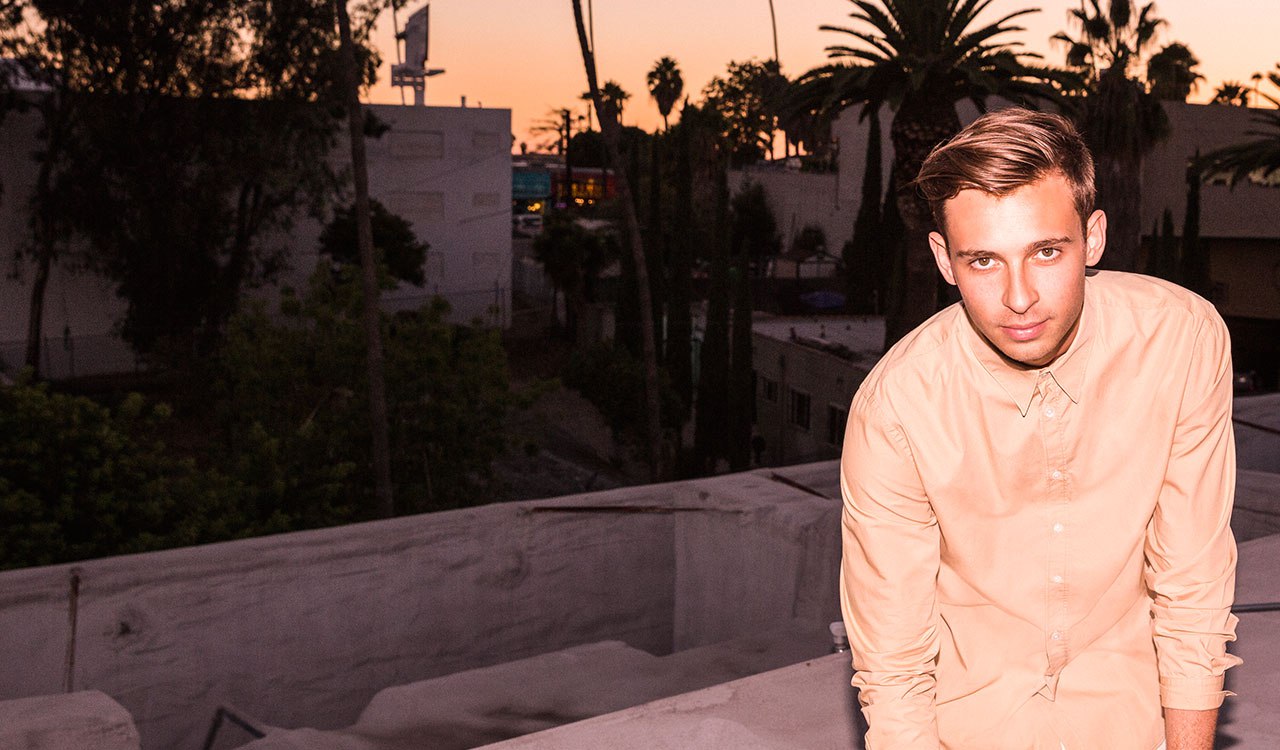 Australian producer Harley Edward Streten, better known as Flume, is celebrating his first US platinum record. His single “Never Be Like You” featuring Kai has flooded the radio and was an instant hit. The song went triple platinum in Australia, but this is its first recognition in the US.

Flume shared the exciting news via his Facebook page, posting a picture of himself with his plaque. This was the hit single off of his second album Skin, released May 27, 2016. Its release was originally intended to promote the album, however it turned out to be much more successful than that.

News platinum Flume Skin never be like you kai 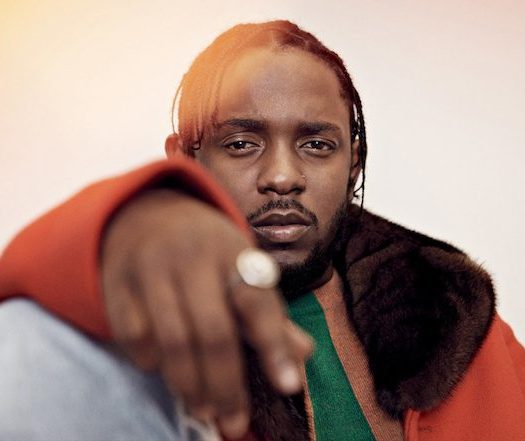 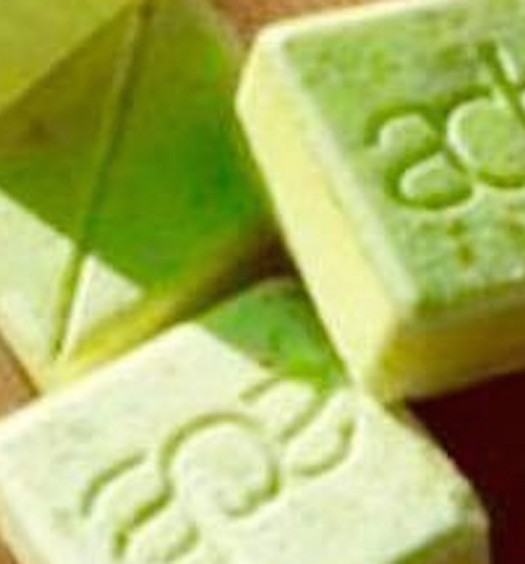