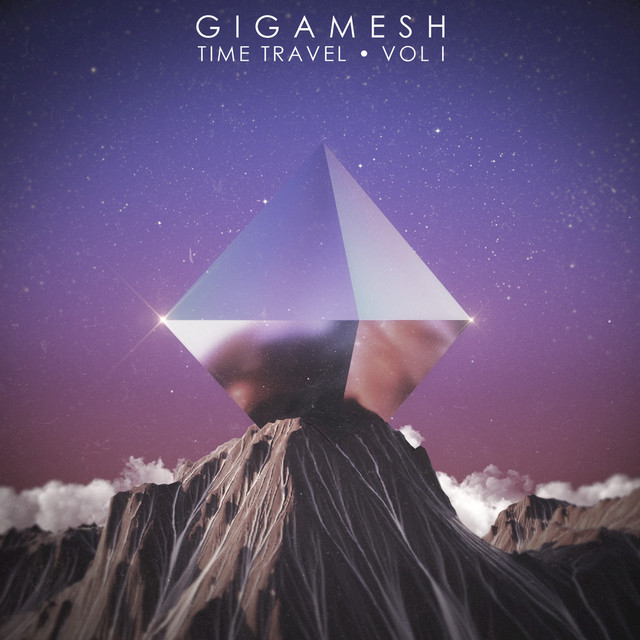 LA-based dance music aficionado Gigamesh has just released the first half of his debut album Time Travel, and it’s by far his most diverse work yet. Gigamesh combines indie-electronic with house to create an expansive and timeless sound all his own. The album release follows on the heels of his successful lead single release “History.”

Volume I is opened with “My Future is Your Future,” a dance-floor-ready anthem featuring soulful vocal cuts and Gigamesh’s signature synth-pop style to create a disco-reminiscent groovy track. “Slow Love” featuring Caroline Smith follows a similar vibe, but with an arpeggiated touch. “I’d Do It Again” features Gavin Turek, and is the most house-oriented track on the album thus far complete with deep funky bass and a super catchy verse to tie it together. “So Long” appropriately closes the release and displays perfectly the full evolution of Gigamesh’s sound.

Gigamesh explains the inspiration behind his first major body of work in four years:

“Nearly all the songs on Time Travel reference some aspect of time. The idea started organically for the first few songs, but I decided to make it more deliberate after I noticed a pattern emerging. I was likely thinking a lot about time because I hit some important life milestones while working on the album. I liked the idea of using time as creative glue because it’s something we can’t see, which sort of makes it equally scary and exciting. I’m releasing the album in two volumes to further play into the concept and also thought it might be an interesting experiment to break it up into two because music is now typically consumed in smaller doses than in the past. I’m incredibly stoked for people to hear it!”

Volume 1 of ‘Time Travel’ is set to stream below and is available for purchase here.

“History” was the first track released from the record and shows off Damon C. Scott’s vocal versatility while maintaining that true upbeat summer vibe. Giving a nod to the sounds reminiscent of the French Touch movement, Gigamesh utilities a funk infused bass-line and buzzing synths to pair with Scott’s soulful vocals. Scott, whose previous co-writes include Storm Queen’s runaway hit ‘Look Right Through’, perfectly compliments the unique style of the track.

Peep the track where it all began here: 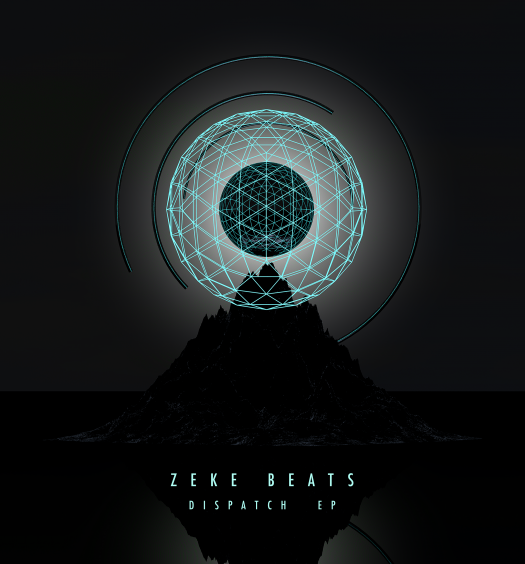 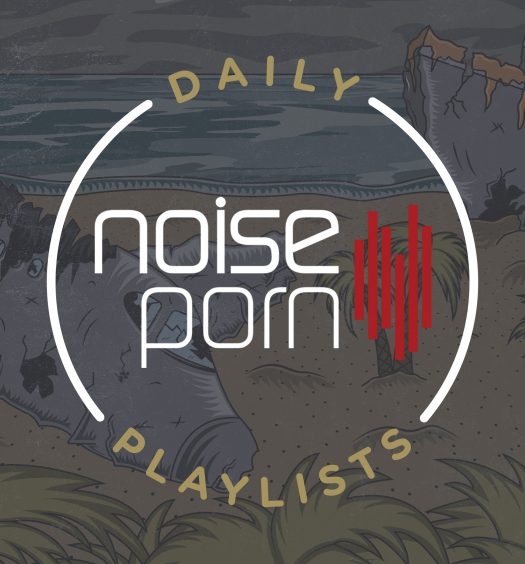