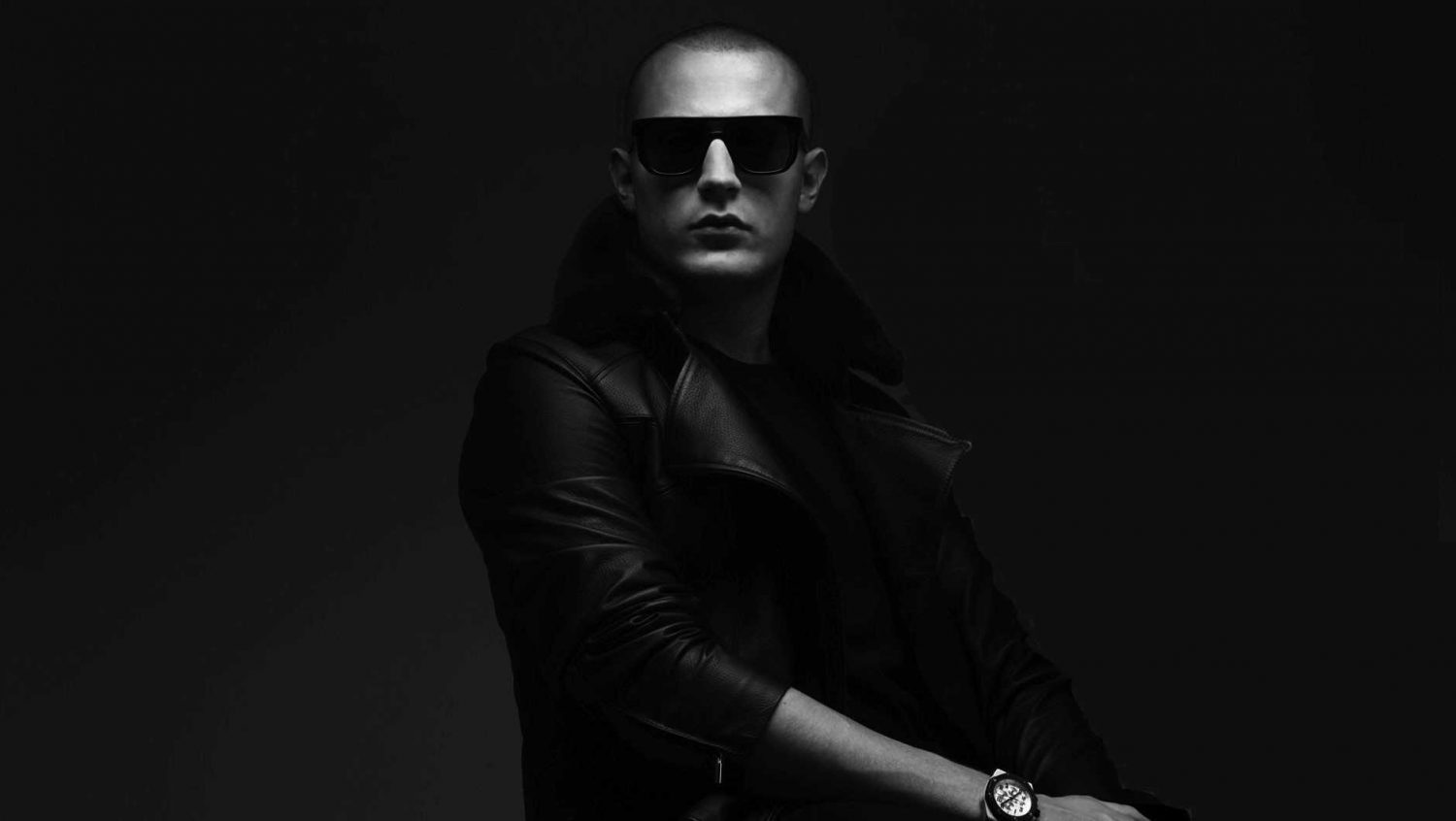 DJ Snake’s debut album Encore has been gaining rapid popularity. It went straight to No. 1 on the Billboard Top Dance/Electronic Albums on release, and its lead single “Let Me Love You” with Justin Bieber entered the Billboard Hot 100 at 12th place. Despite this, and for unknown reasons, the French producer tweeted that Encore will be his first and last album. The tweet has since been deleted.

THAT WAS MY FIRST & LAST ALBUM

This tweet is a rather strange decision given his enormous success–however, it does not mean that DJ Snake is going to stop producing music. Before Encore, DJ Snake had only released single after single. Also, an album is different than an EP.

We may still be hearing from DJ Snake, just not in long form format. 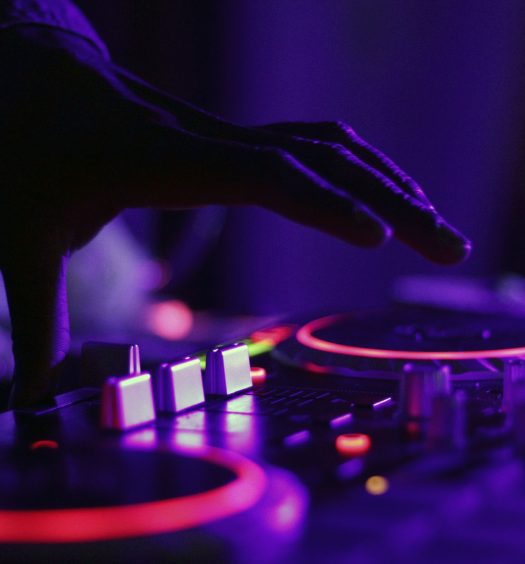 DJ Tips: How to Improve Productivity Without Compromising Quality 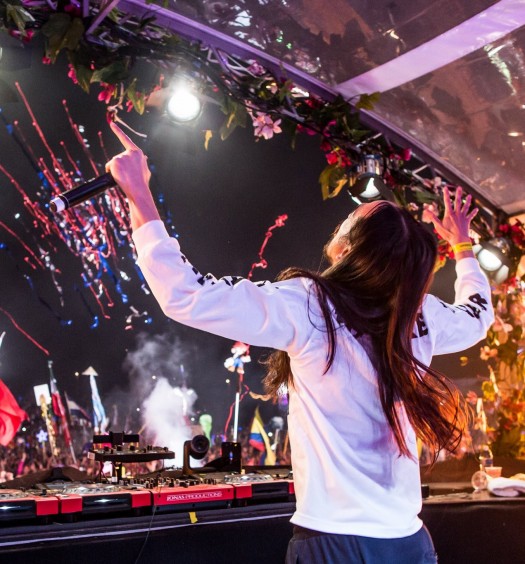