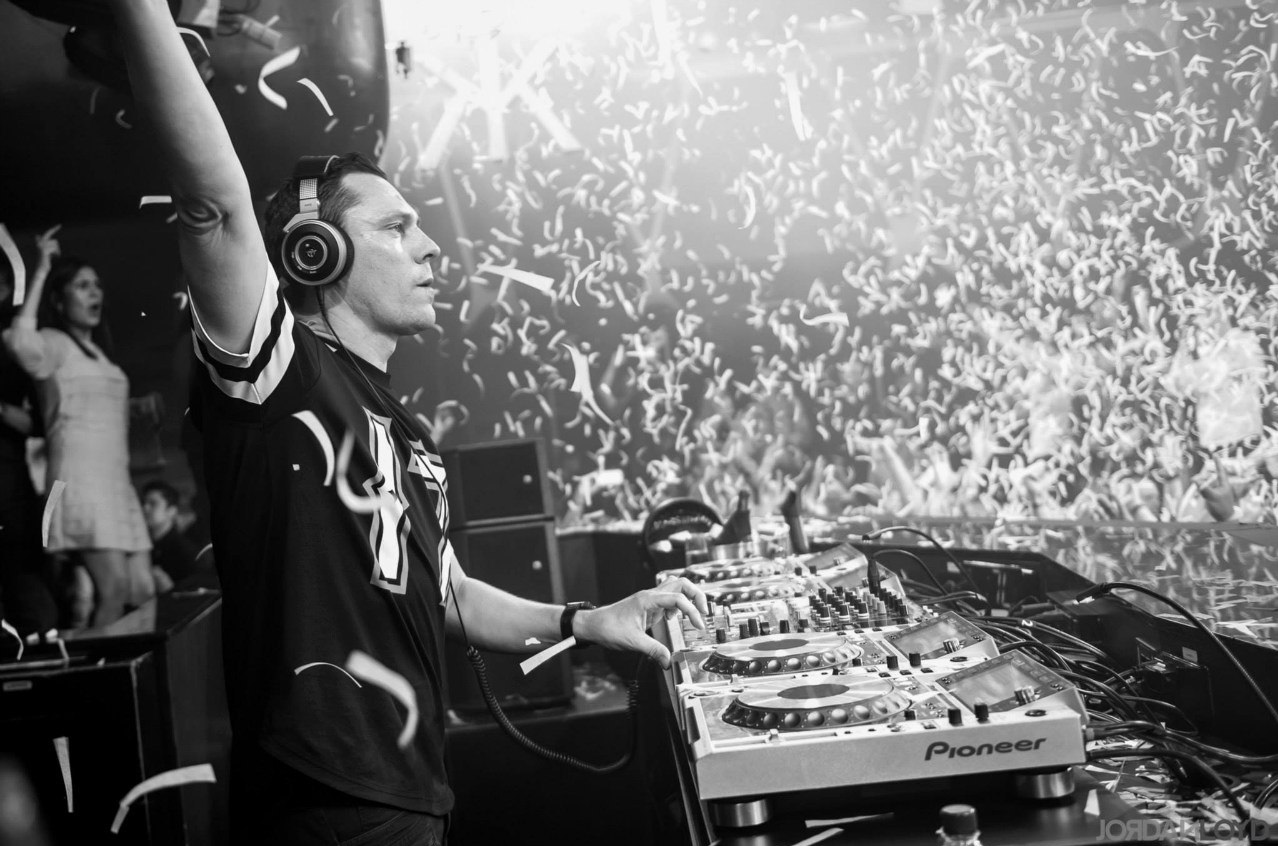 It’s officially been a year since Insomniac‘s Night Owl Radio first aired. On Friday, August 19, the masterminds behind Electric Daisy Carnival celebrated their 52nd episode with John 00 Fleming and Pasquale Rotella himself.

The event group will be throwing a massive party to commemorate the podcast’s one year anniversary, featuring an appearance from Tiësto, other special guests, and more surprises. 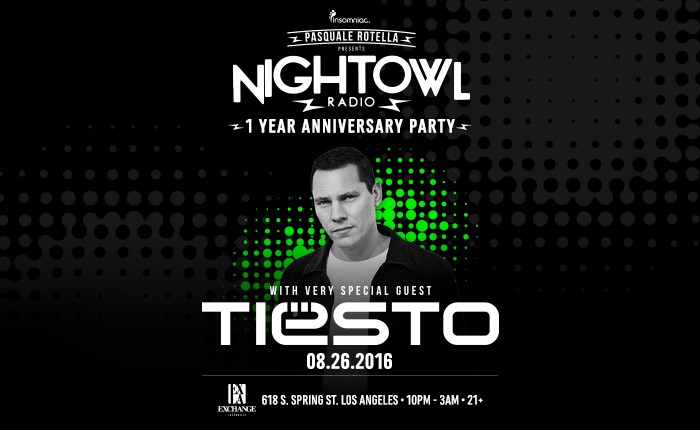 The party will take place on August 26 at Exchange LA. The event is sold out, but not to worry – tune into Night Owl Radio at 6:00pm that day for an exclusive Tiësto takeover before he takes the stage. 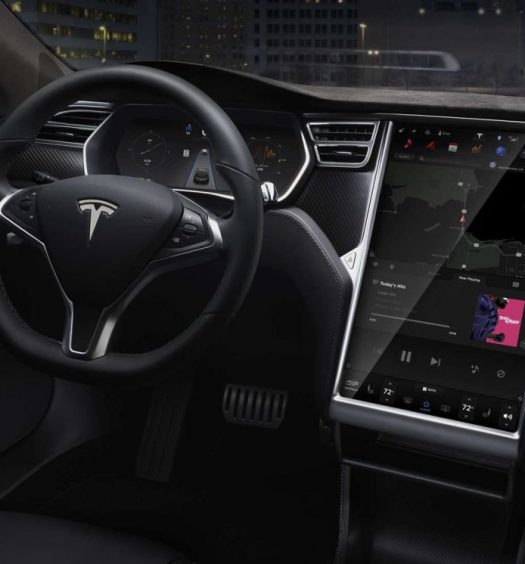