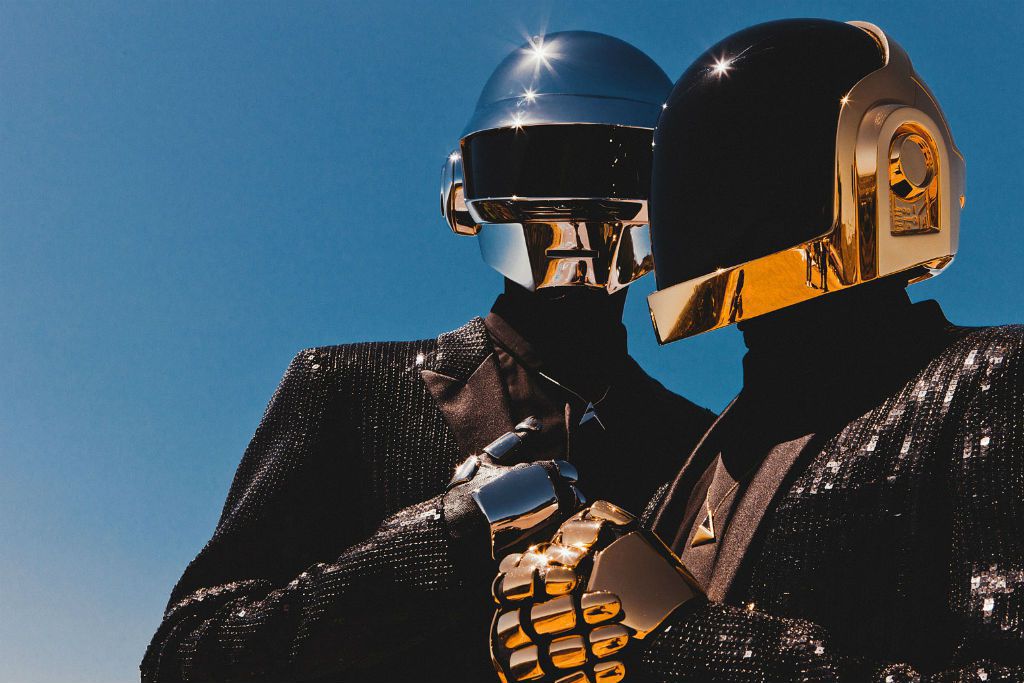 Daft Punk and The Weeknd are Collaborating

Daft Punk and The Weeknd are Collaborating

Since the 2013 release of Random Access Memories, Daft Punk has been keeping quite the low profile. The past few years have had no signs of any tour dates or new music, and fans have been left with nothing to do but anxiously wait. But now, fans can finally breathe a sigh of relief; Daft Punk are back in the studio.

However, they’re not in the studio alone. The French duo is reportedly working with fellow French-speaker and R&B artist The Weeknd.

The news comes from a Billboard interview with Wendy Goldstein, Republic Records’ Executive VP and head of Urban A&R, in July. When asked what artist she would like to work with, she spilled the beans:

“Actually, we have a session coming up in two days … with The Weeknd and Daft Punk,” she said. “I’m a massive Daft Punk fan, and this is the first time that I’ve actually been involved with an artist who’s going to go and work with them.”

Goldstein hinted at the collab quickly and never really talked about it again, but a recent Facebook post from The Weeknd supports the speculation even further. The post, made on Aug. 17, features an image of two Daft Punk-esque robots sitting atop a speaker.

Fans of the elusive artists will hopefully have some new music to enjoy sooner rather than later. But for now, the waiting game still continues. 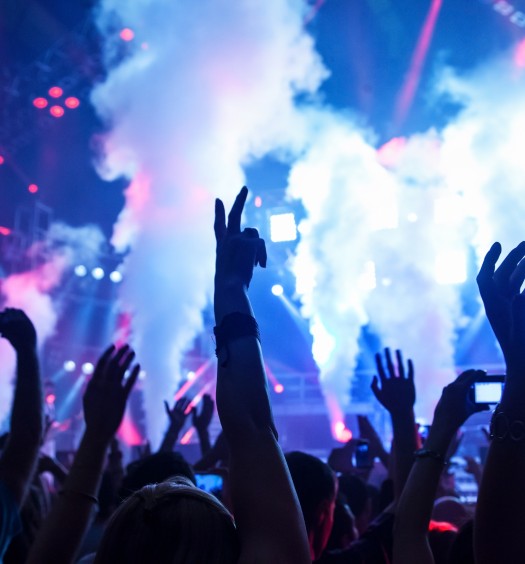