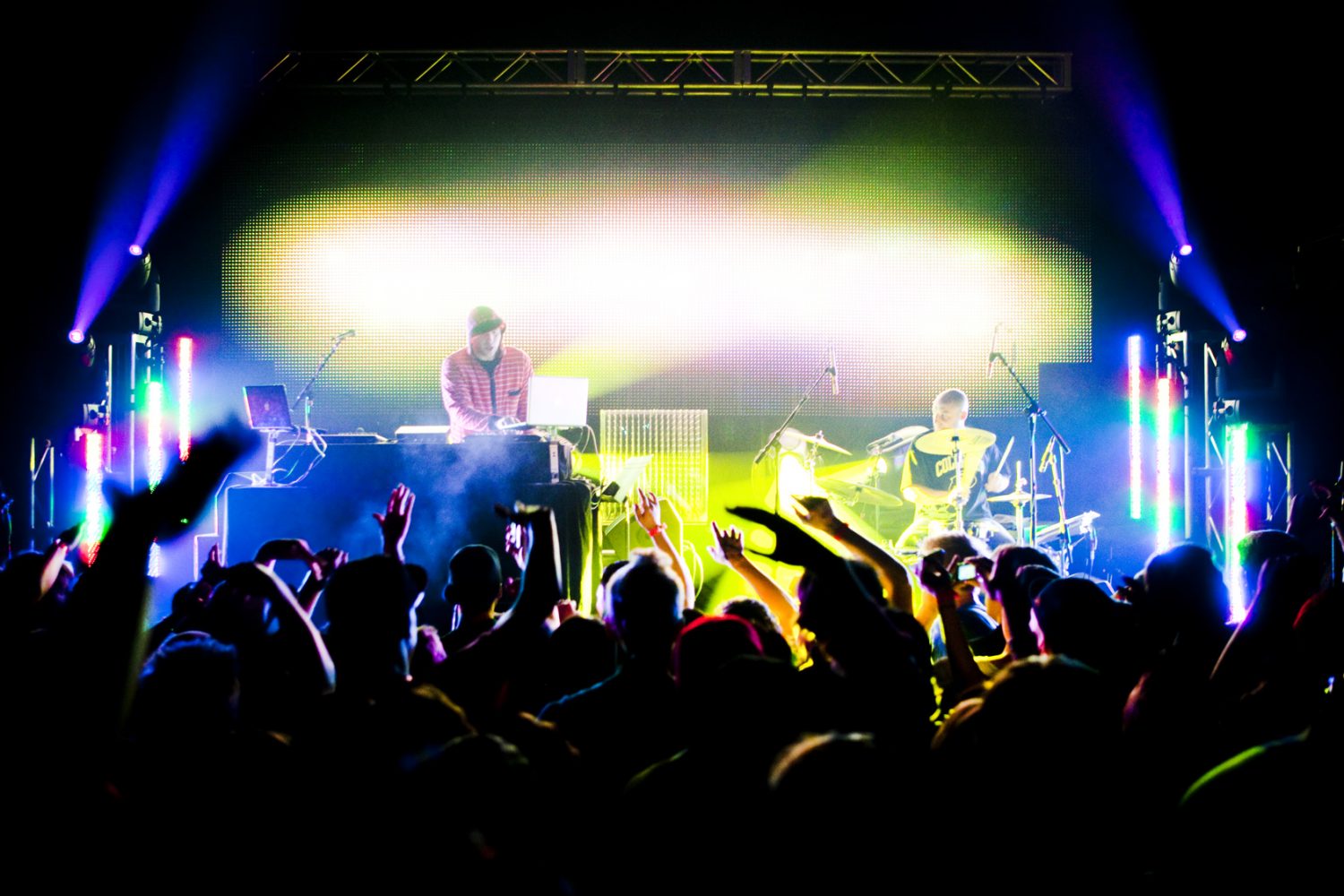 Derek Smith, known by stage name Pretty Lights, has just announced four tour dates taking place this November throughout the Golden State of California. The artist known for his smooth, glitchy EDM hits will now hit four cities over four nights up and down the beautiful California coast. Starting in Santa Barbara, Pretty Lights Live will preform at the Santa Barbara Bowl on November 10th, then City National Civic in San Jose on November 11, SOMA in San Diego on November 12, and Camp Flog Gnaw Carnival in Los Angeles on November 13th.

Pretty Lights Live will be joined by Big Wild and Chris Karns in Santa Barbara and San Jose, and by Chris Karns exclusively in San Diego.

Pretty Lights is curating a festival series of his own, Pretty Lights Live: An Episodic Festival. The producer’s own five part event began earlier this month in New Hampshire, graced the iconic Red Rocks Amphitheatre in Colorado, and will continue this month (again in) Colorado, Chicago, and Nashville. 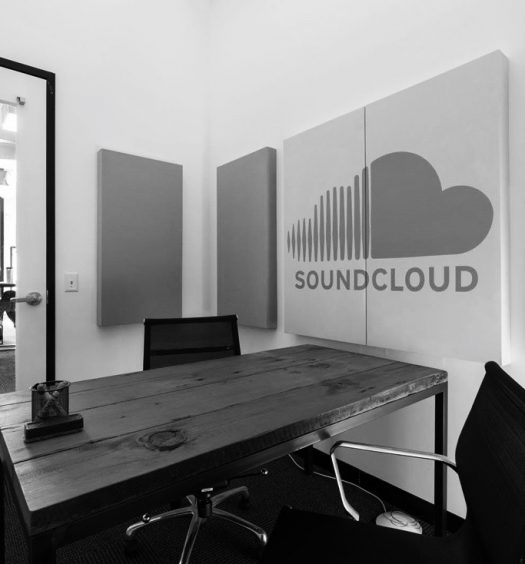