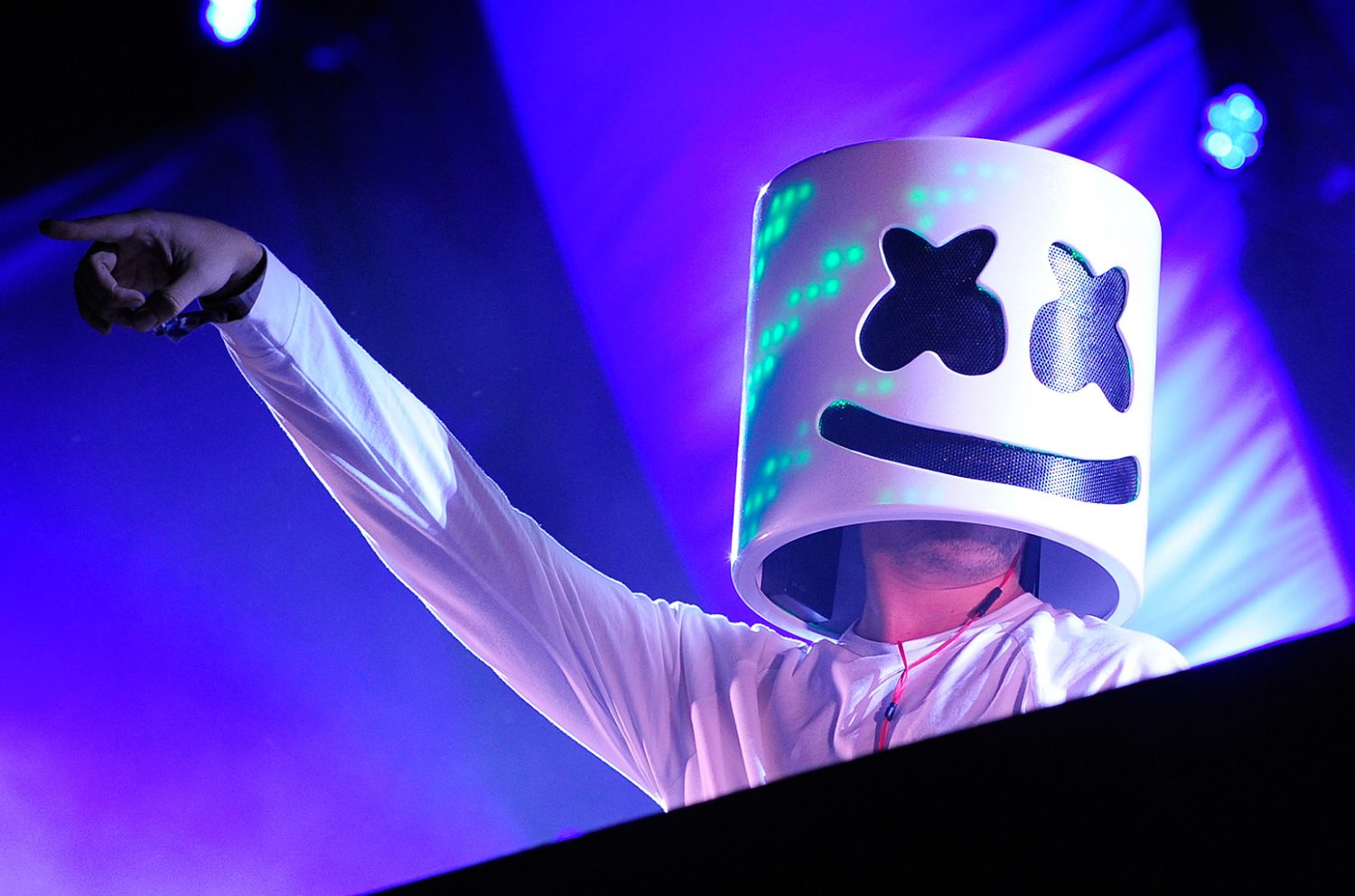 Marshmello is proud to announce the dates for his upcoming worldwide ‘Ritual’ tour. There have been 40 dates announced so far, with stops in China, India, Paraguay, and across the US. Joining him on tour will be Ookay, Slushii, and Speaker of the House, so get excited!

The name for the ‘Ritual’ tour comes from a collaboration between Marshmello and Wrabel that was first revealed in July and will likely be released soon.

More dates will be added soon, but the tour will kick off September 30 in China. Tickets are on sale now, so check out his twitter post below to see when he is stopping in your city.

Read More
Coachella 2017: The Good, The Bad, And the Dusty [Festival Review] 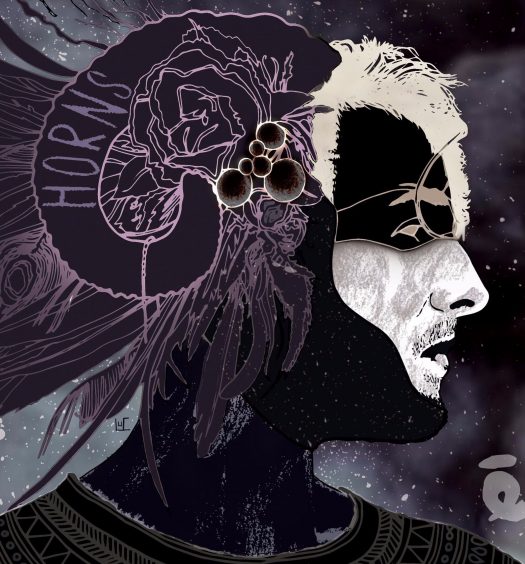