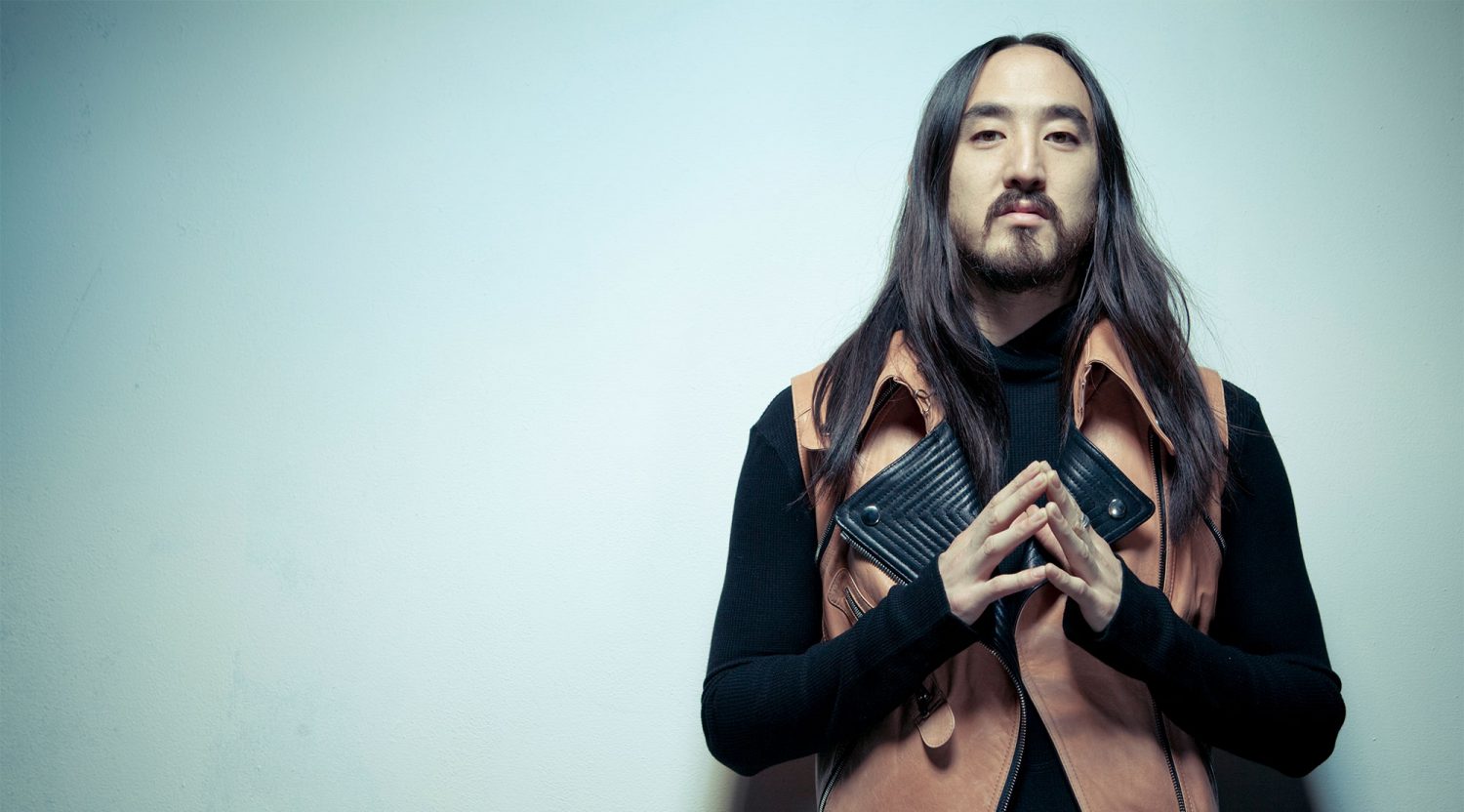 That’s right, cryogenics – the type of physics that deals with low, freezing temperatures.

Now I’m sure you’re thinking, “What the hell does this have to do with Steve Aoki?” Well, in a recent interview with Rolling Stone, the producer revealed his posthumous wish of being cryogenically frozen.

Aoki is working with the Alcor Life Extension Foundation, a company that owns cryonic cylinders in Arizona. Alcor has agreed to store Aoki’s body in a cylinder at a temperature that would allow him to, someday, somehow, be revived.

Aoki commented he hopes to come back to life “maybe 200 years from now.” And who really knows what technology will be capable of that far into the future?

The preservation will set Aoki back $220,000 – pocket change for a DJ who earns about $23 million annually.
This is not the first example of futuristic thinking we’ve seen from Aoki, and it probably won’t be the last. Further insight on his life can be found in his newly released documentary I’ll Sleep When I’m Dead. 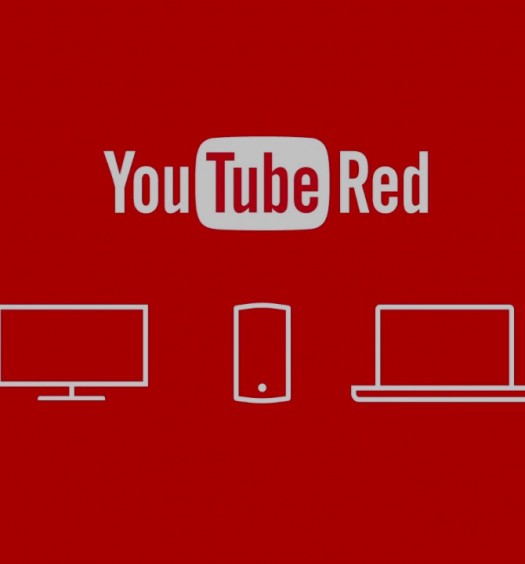 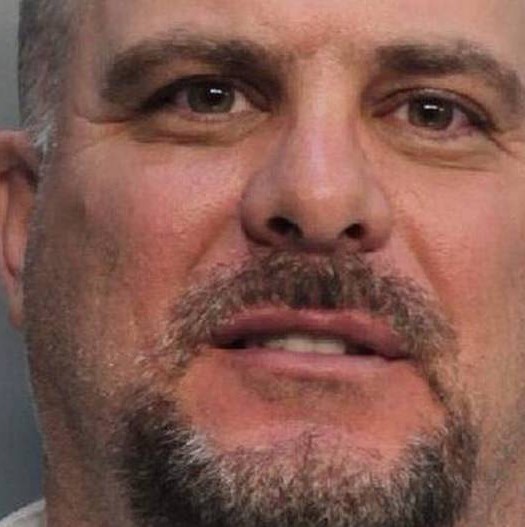