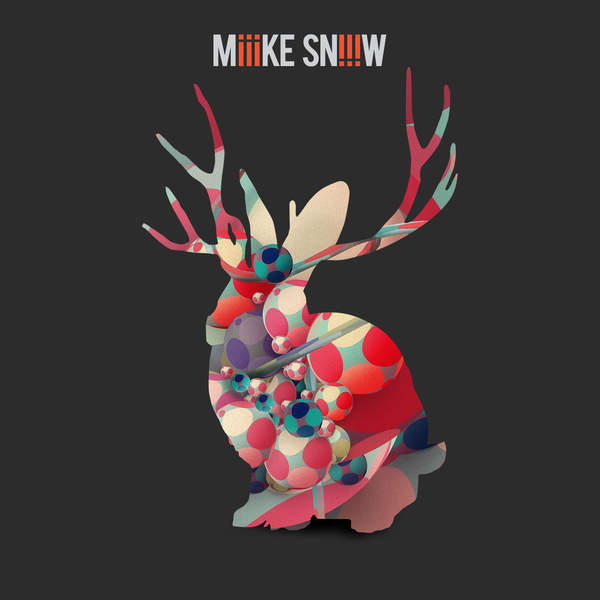 Popular indie-pop band Miike Snow has just released an absolutely riveting and cinematic music video for their newest single “My Trigger” with Downtown/Atlantic Records. The video was directed by Pulse Films’ Ninian Doff, who has worked on videos for stars like Migos, Royal Blood, The Chemical Brothers, and even Run The Jewels. Doff also directed the group’s previously released video for their massive hit “Genghis Khan”. This video, like its predecessor, is intriguing and controversial work executed by Doff which calls upon all of his directorial talents in bringing the beauty of “My Trigger” forward.

The video co-stars actors Adam Jones and Edward Hayes Neary, and begins in a tense scene in The White House where the President is asked to hit the “launch nukes” red button. While he wrestles with himself over the massive decision he has to face, the opposing side of the war is debating the very same problem. The video is a fun and lighthearted (and fabulously choreographed) take on the violence our global society is witness to today.

Check out the video here:

Miike Snow, who are just wrapping up their North American summer headline tour, will hit the road again in September for some of their biggest US dates yet. Check out their tour dates below and grab tickets before it’s too late!

# with Charles Bradley & His Extraordinaires 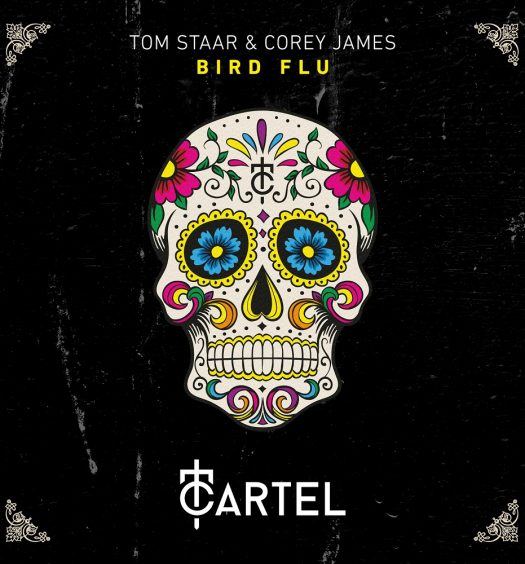 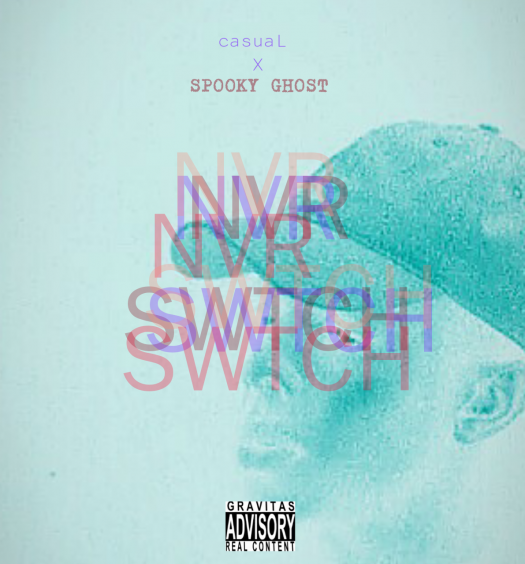