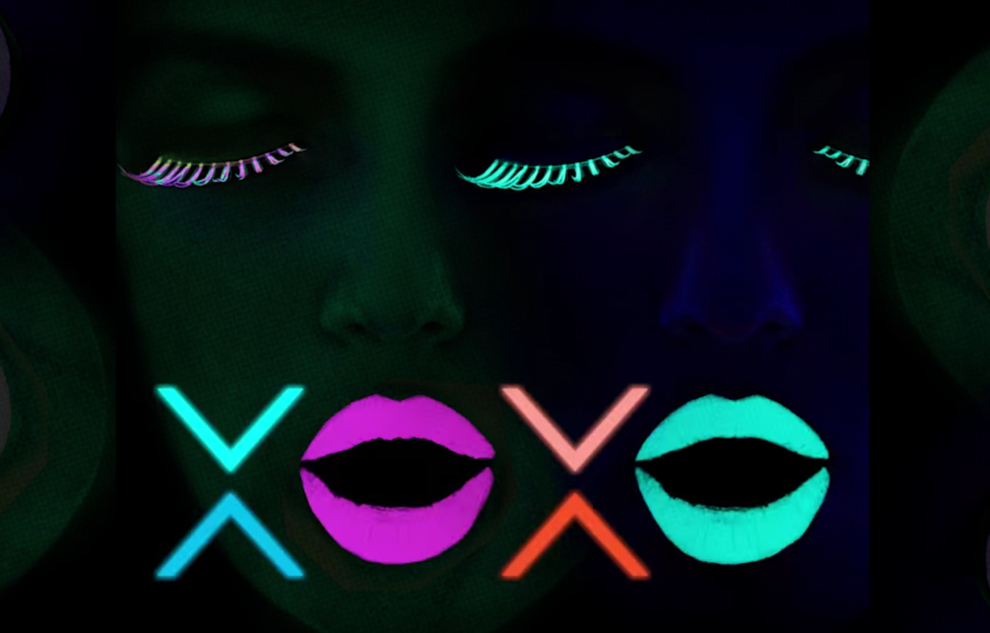 New Netflix Original Film XOXO, directed by Christopher Louie, was just released August 26th. The film is Louie’s prideful creation of what it is like to attend raves and festivals. XOXO has been three years in the making, but is finally ready to be shared with the world.

Louie’s inspiration for the film dates back to the ’90s when he was 14 and first began attending raves in San Bernardino. Like all of the other attendees during those times, he found a home within this culture–free of judgment, but full of love and music. After going to raves every weekend, he was inspired to become a DJ and also began directing.

His passion took him down the road to the making of XOXO. After the dance music scene picked back up in 2012, he felt inspired to create something that shows what it’s like to be a part of it in 2016. XOXO centers around a group of six strangers whose lives collide at the biggest festival in America. He pitched it as, “Dazed and Confused set at a rave.”

Louie admits that despite his good idea, the process wasn’t so easy. It turned out that although people liked the concept, no one wanted to make it. He struggled after having his show on Adult Swim cancelled, and was running out of money. He turned to his girlfriend for support. Her simple question was, “What do you want to do?” It was then that Louie realized he needed to create the movie.

He put all of his remaining funds together, found an amazingly talented cast and crew, and went for it. They snuck into and got kicked out of several festivals while filming, but Louie was determined. All of his hard work came down to the last shot, where the main character, Ethan Shaw, had 10 minutes to film the final scene in front of 40,000 screaming fans.

See the final product now on Netflix, and watch Louie speak about the process of making XOXO below. 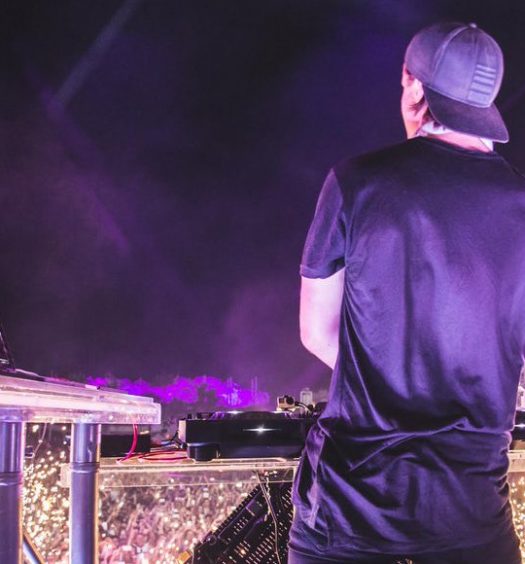 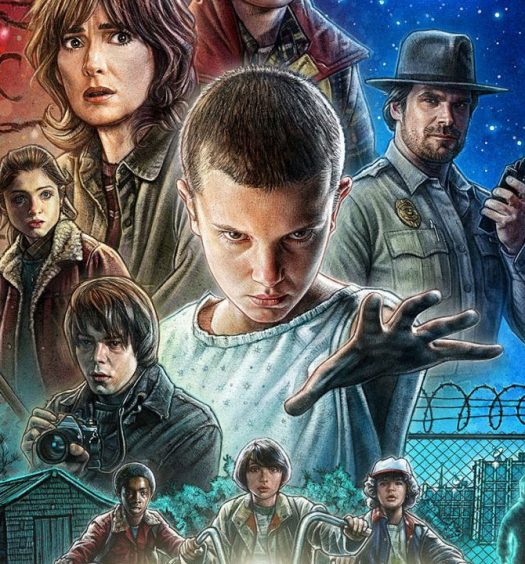