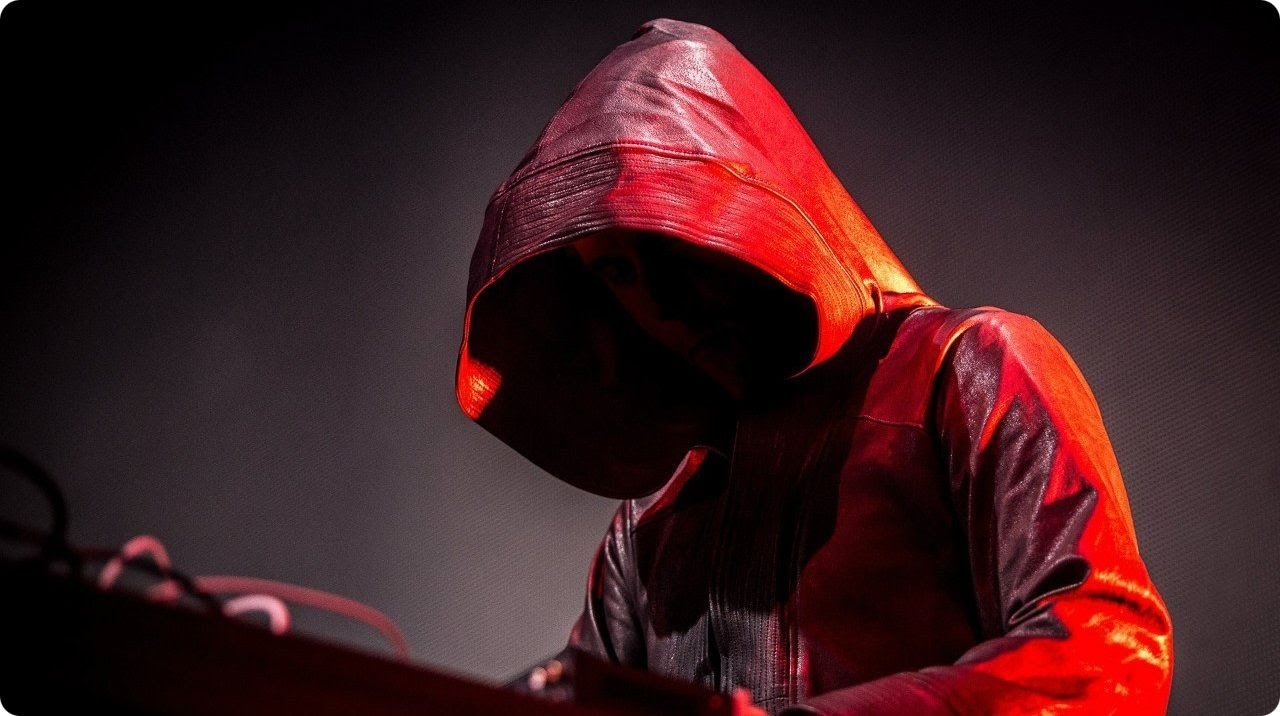 Progressive trance maven Armin van Buuren confirmed last weekend that an album from Gaia, his side project, is in the works.

Gaia began in 2014 when van Buuren teamed up with Benno de Goeji of Rank 1. The duo produces a more pure style of trance in comparison to van Buuren’s. Gaia’s tracks are often comprised of characteristics found in typical trance music, like higher BPM and rolling bass kicks, according to Magnetic.

He confirmed the upcoming album in a Facebook Q&A session at Creamfields, an electronic music festival in the United Kingdom. In response to one viewer in particular, he wrote, “Yes Im working on a GAIA album. (sic).”

The release date, title, and track list are all yet to be announced. 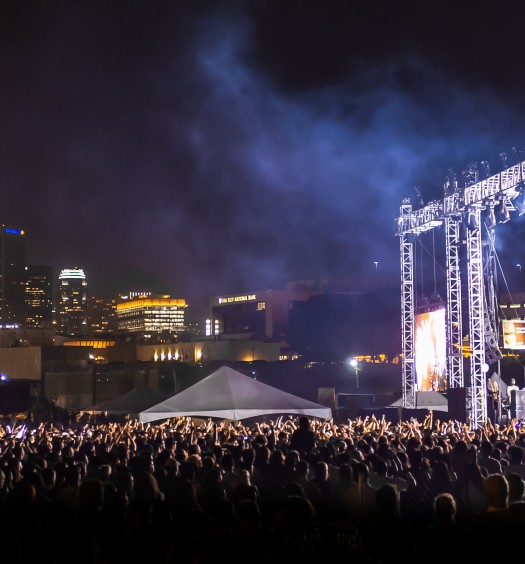 Los Angeles Music Festivals May Be Forced to Go 21+ 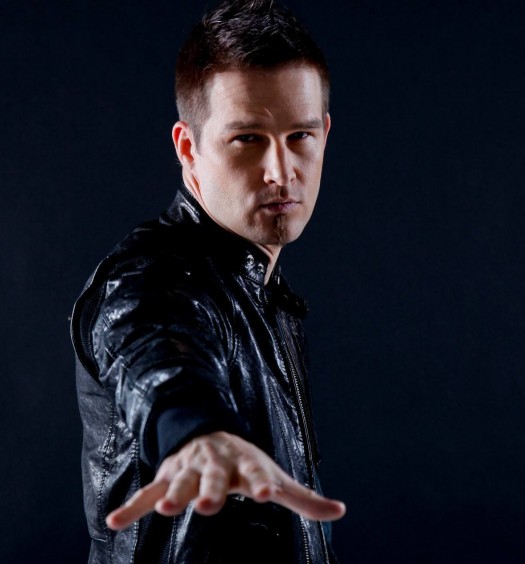