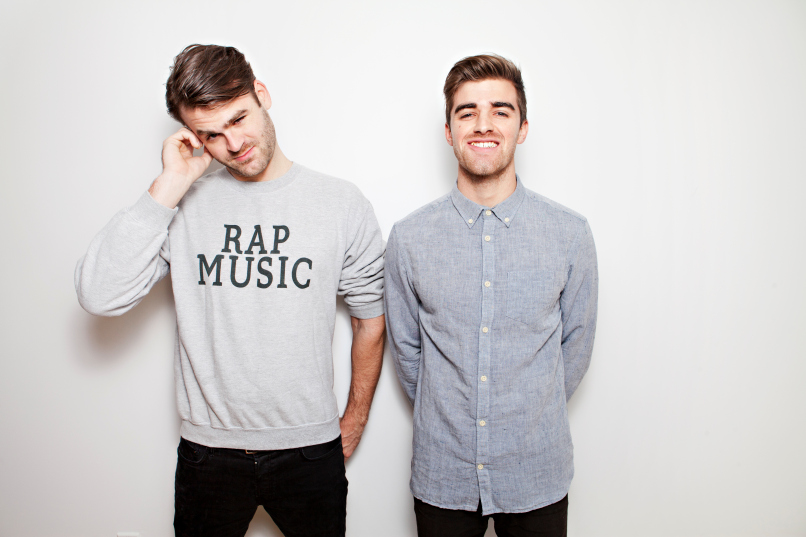 The Chainsmokers released their chart-topping track “Closer” just a month ago, where it debuted in the ninth spot on the Billboard Hot 100. The song quickly moved to the No. 1 spot the following week, and has been blasting on repeat ever since, on radios and iPhones alike.

The duo, made up of Alex Pall and Andrew Taggart, performed the hit single on the MTV VMAs this Sunday with singer Halsey, who is featured on the track. Following the annual awards show, the two spoke with Billboard about what New York means to them, how Kanye West will be turned into some great memes, and how they want to collaborate with Future, who also performed that night.

“I want to get super turnt up tonight with Future and end up in the studio,” Pall said. “I don’t know if that’s how it works but that would be such a sick way, like, ‘Yo, we’re going to Vegas tomorrow, get on the jet.’ I want to get some street cred.”