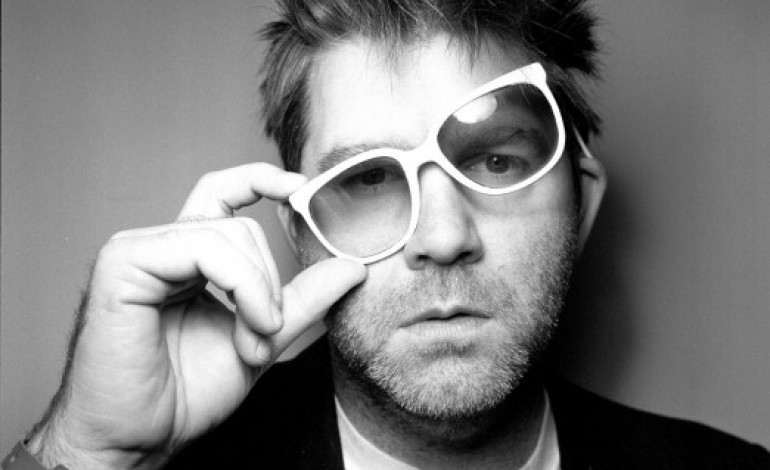 Usually, people would be really upset when a big act like LCD cancels an entire tour and festival performance for less than life threatening or health impeding circumstances. However, we can’t be too upset about this one, because hopefully it means new LCD is in the works!

The band cancelled their entire scheduled tour of Asia as well as an unannounced tour of Australia, as well as a headlining appearance at Clockenflap festival in Hong Kong. Clockenflap posted this status to their official Facebook page:

“Regrettably, we have some unfortunate news to share, as due to studio scheduling conflicts related to their new album, LCD Soundsystem have had to cancel their upcoming Asian tour at the end of the year, now including their appearance at Clockenflap 2016. We are as disappointed as you are with this news. We wish them all the best with their recording and look forward to welcoming them to HK at another time. In the meantime, rest assured our commitment to bringing you the very best Clockenflap yet is as unyielding as ever. Stay tuned for new artist announcements coming soon.” They also went on to relay the news in Chinese. While outrage would be expected, it seems most of the attendees are instead pushing for Radiohead to fill the open space.

The band has been under massive demand this year since they got back together after breaking up in 2011. Their last album ‘This Is Happening’ was released back in 2010. Reports have also suggested that LCD has signed a record deal with Columbia for their next LP. 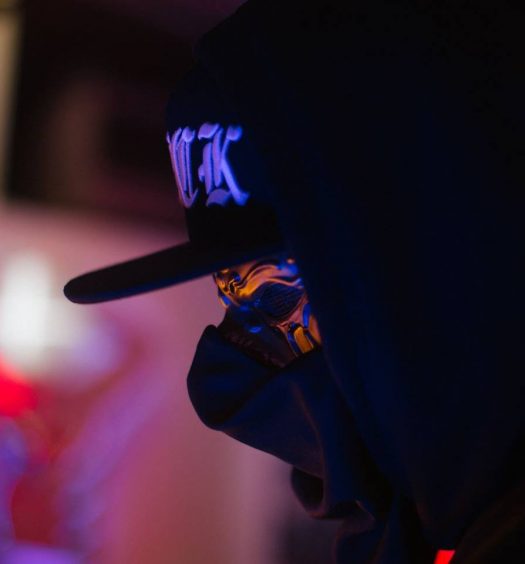 Read More
UZ Has a New Album on the Way, See the Full Tracklist 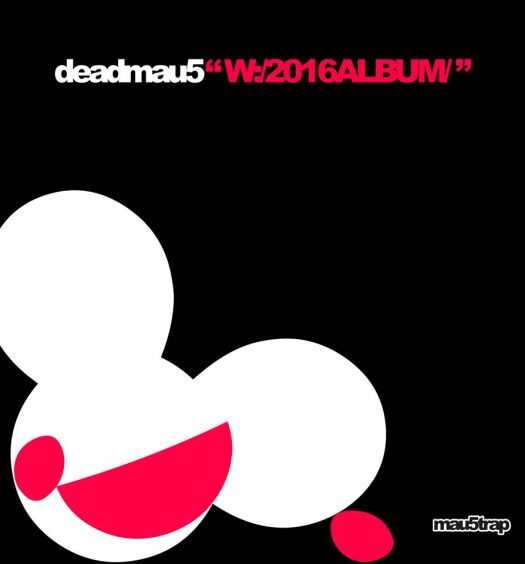