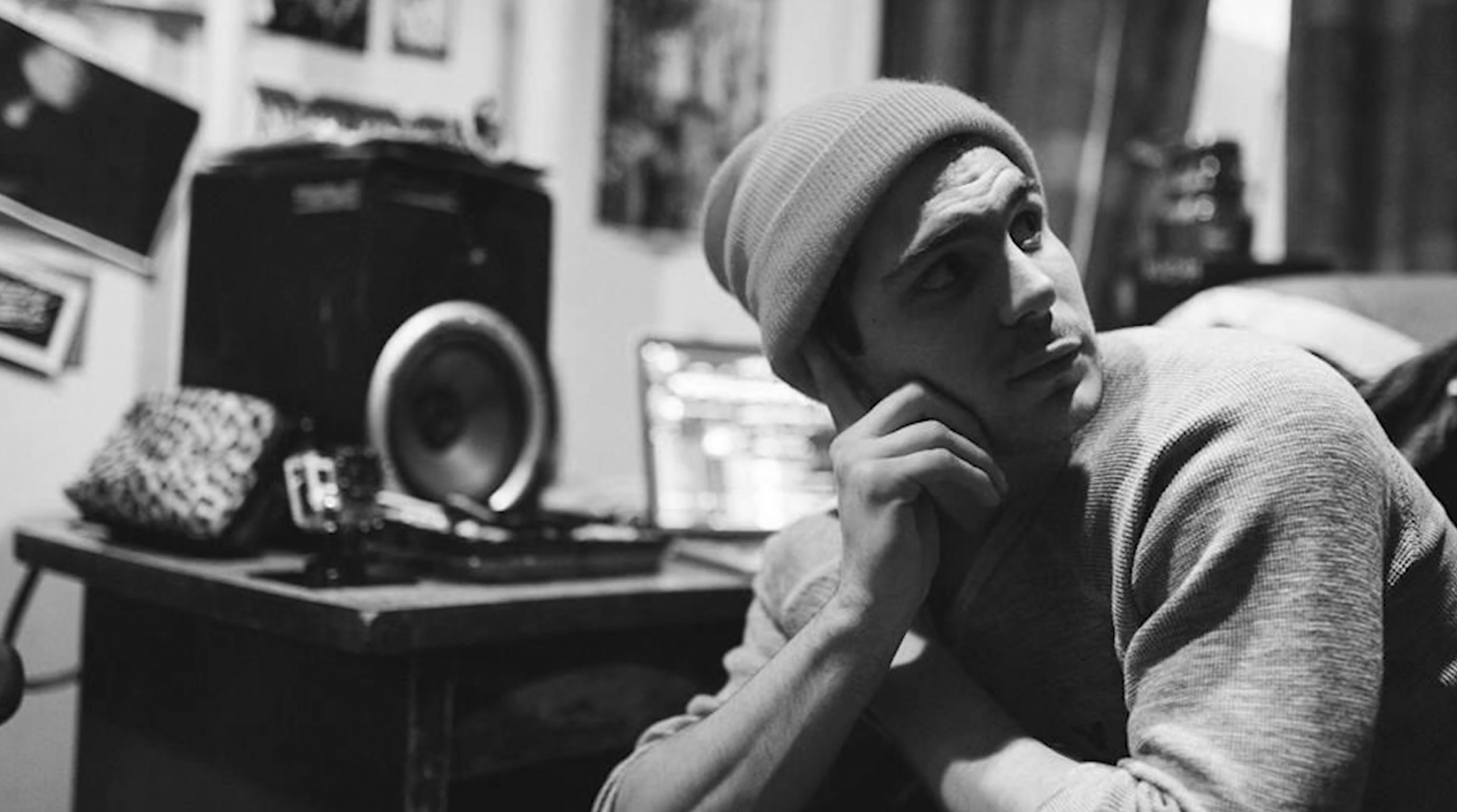 EDM as a genre and a movement has been taking the world by storm, whether it be through live events or online music sales. Most recently, TV has been added to the media that has been capitalizing on the phenomenon. From 2013’s Under the Electric Sky, to this year’s XOXO, online documentaries abound have been released. So why not now add a TV series?

Momentum, the upcoming indie series set to debut this fall, has reportedly been in the works ever since “We Are Your Friends” – that terrible movie about DJs starring Zac Efron – met its demise in the box office. The series tells the story of a producer named Michael Morris whose track gets released online without him knowing. As a result, he soon becomes lost in fame and touring.

The creators of the show are committed to representing and growing electronic music culture in an authentic fashion, according to Dancing Astronaut.

Watch the trailer below for a sneak peek, and be sure to look out for the pilot this fall. 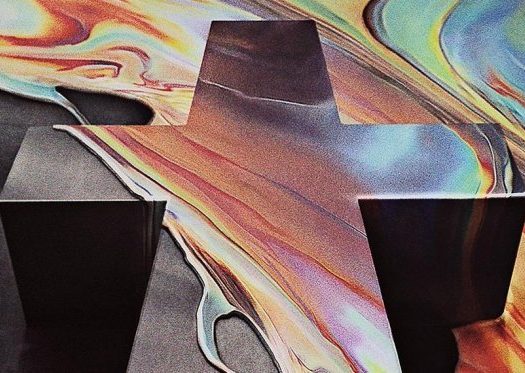 Read More
Who Made Me Funky? Disco’s EDM Comeback