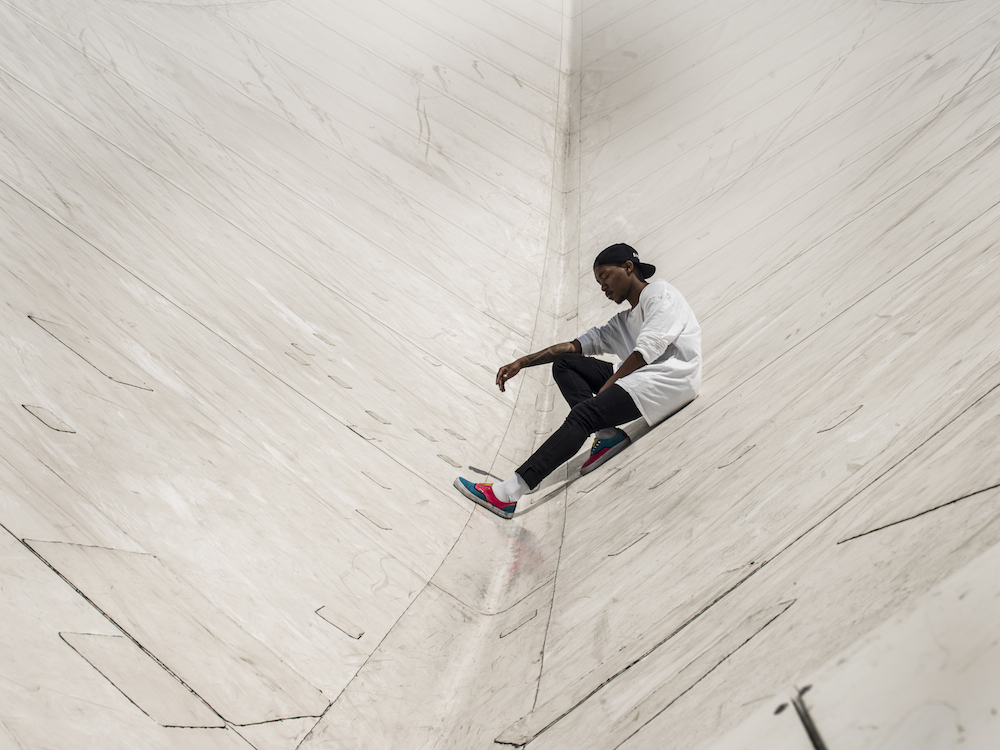 Remember the name MUZI, because soon you’ll be hearing it everywhere. He’s the biggest electronica artist out of South Africa today, and has just released a brand new track for his forthcoming debut LP, entitled “Hallo”. He has also recently set down roots in Berlin, one of the most notorious party cities on the planet, and is looking to spread his sound out across the world.

His sound comes strongly from his personal experiences of striving through adversity in the rural South African township of Empangeni, north east of Durban: “Violence definitely played a major role in my life. Things happen in the townships like mine. There isn’t any community watch or anything remotely close to something like that. That’s why I had to stay indoors most of the time and that gave me time to work on my music. As for the social healing bit, I hope it does one day. Privileged kids grow up being told they can be and do anything they want. We never had that, my family has always been in survival mode and I hope that one day, my achievements inspire other kids with similar backgrounds.”

He goes on to talk about the work at hand: “My debut album is a reflection of who I am. An honest expression of what it means to be a modern African kid. We have Western influences but we still respect and remain true to our roots, traditions and culture. Two worlds have met and both play an important role. I hope my music gets that message across.” The album drops today, September 2.

His sound has been hailed as “…deeper than deep house” – i-D, and with good reason. MUZI is a true artist at balancing traditional sounds with western influences in his constantly evolving music. He redefines dance music in a way that represents him and his uniqueness, and so his sound is pure and honest because of the time and care he bleeds into every track.

“Hallo” is a unique aural experience that commands attention. From the trap styled opening to the elephant and bird sounds laced in, followed by rising and swaying synthesized vocals, the song plays like a strange soaring dream you’d never want to wake from. Check it out here, and be sure to watch for his brand new album dropping today. It’s going to be gold. 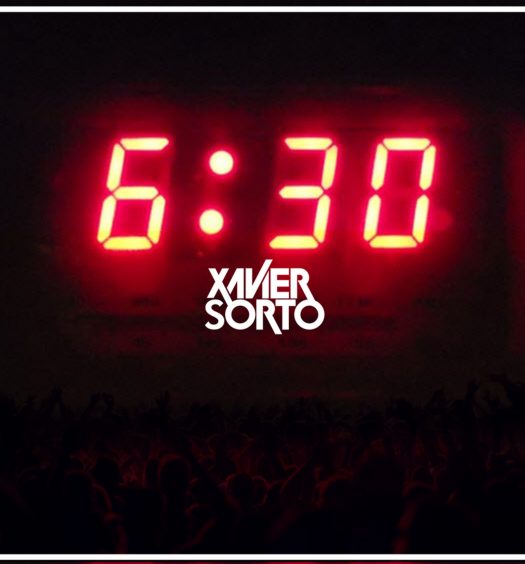