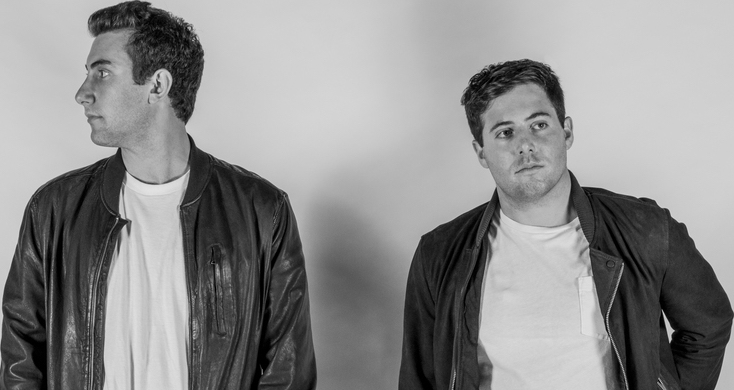 Meet Matt Halper and Eli Sones, the gentlemen who make up the dynamic duo Two Friends! These guys have grown from high-school best buddies/bedroom producers to two of the most promising stars in EDM today. Known most widely for their remixes of hits like “Trap Queen”, “I Miss You” and Lana Del Rey’s “Born to Die”, the duo’s sound covers a vast range from deep, melodic “soul house” stylings to hard and heavy hits. With their Spotify and SoundCloud views now exceeding 25 million and with seventeen #1 hits on Hype Machine, we can bet these boys aren’t slowing down anytime soon!

Hey guys, thank you so much for taking the time to talk with us! First off, how did you two meet and begin working together?

Our pleasure! So we actually met in middle school, back in 2005, I think in P.E. class. We became best friends pretty quickly. Fast forward six years and we are seniors in high school and about to graduate- we kinda were just like ‘uh you love music, I love music, wanna make music together?’ I (Eli) had been doing mashups for a couple years and Matt always had played guitar and was like the worst one in our school choir. We split up for college but made music a priority. And after we graduated, we were having so much fun with it and seeing really cool opportunities with it as well, that we knew there was no way we couldn’t keep going.

What was it like trying to make it as music producers in high school? Did you ever feel hindered by your age, or was it an advantage?

There was absolutely zero pressure, so it was really all on us on how seriously we wanted to take it. We actually started at the very, very end of senior year, and at that point we were mostly experimenting with hip-hop beats. Overall though, I think we started at a pretty good time- just before the EDM boom really took off. It’s also funny looking back and thinking how the two of us were pretty much the only two in our entire grade who were pursuing the whole electronic music production thing, whereas a solid amount of people were in rock bands. And now, we hear about how at our same high school, there are dozens of people in each grade trying to produce & DJ, and you’re almost the odd one out if you’re still trying to form a band.

Totally embarrassing to think back on haha. It was a charity event for high school students, but no one knew who we were, and no one was vibing to our music, so we just quickly had to switch it up and play top-40 music. The crowd (if you can really call it a crowd- more like a gymnasium of students being forced to sit through this event) went nuts when we played ‘Teach Me How To Dougie’ though.

How do you guys choose which songs to remix? Do you ever disagree with each other on which songs to work with, or are you both completely in sync always?

There’s definitely times when one of us will make a suggestion and the other will shoot it down immediately. But for all the remixes we’ve done (and will do), we definitely gotta be completely on board. Different factors go into choosing which ones we’ll remix. Sometimes you just love a song (or parts of a song) so much that you NEED to put your own spin on it, even if it’s not an official remix. Other times it’s a great opportunity from an artist or a label reaching out to you to ask for one. And then there’s ones that are great throwback songs or popular songs that have never been given a dance treatment, so it’s really fun to put that new twist on ones where you’ll know everyone is gonna sing along and feel some nostalgia.

Looking back at all your travels, do either of you have a favorite place or city to perform in? Or a favorite festival you’d like to perform at someday?

Coachella would be a dream, just since it was such a big part of our teenage years growing up in LA. We’ve been so lucky, and try to not to take it for granted, that we’ve been able to travel to so many cool places around the country (and even the world) to play our music and do what we love. I would say some of the cities that rank at the top for us in terms of awesome shows and awesome memories are San Francisco, New York, and Puerto Vallarta.

What do you guys do for fun off-stage? Any favorite comic books or video games, or are you more the hiking and biking type?

We’re probably a combination of both of those types. We love pretty much all sports so if there are weekends where we’re not on the road, we’ll try to organize pick-up basketball games, go mini-golfing, play volleyball on the beach, or recently we’ve been into this new game called Spikeball. We used to be big video game buffs back in our middle school days, but now we just don’t quite have the time or the competitiveness haha. Would say our favorites include Madden, FIFA, and of course SSX Tricky on Gamecube.

If you could work side-by- side with any artist in the future, dead or alive, who would it be?

That’s such a tough question, and we never really have a standard answer for this one. Too many people to list, but some might include Freddie Mercury, Ben Gibbard, Frank Sinatra, Blink-182, Eminem, Beethoven.

Do you have any advice for young artists wanting to break out into the music industry?

This one admittedly took us a little bit to fully grasp, but it’s a big one. Give before you ask. Don’t constantly go around begging for favors. Give people a reason to WANT to help you and WANT to be part of your longer-term journey. You’ll see the results are much more beneficial for all involved.

Okay, last one. If you could be any animal, which would you choose and why?

Matt: A gorilla. For Harambe.

Eli: I’d be a human. That’s my favorite animal.

Thanks for taking the time to chat with us guys!

Their latest original “Forever” has now passed 2 million streams on Spotify, and the guys are gearing up for their next big original release on Armada due out early September! In the meantime, check out their remix with German producers Class & Clowns of The Chainsmoker’s massive hit “Closer” below. 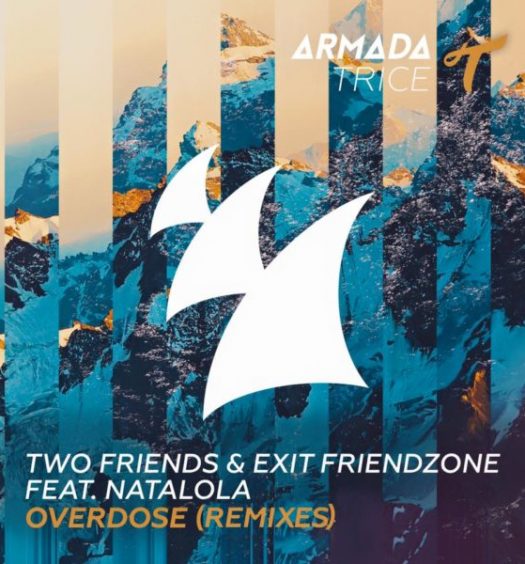 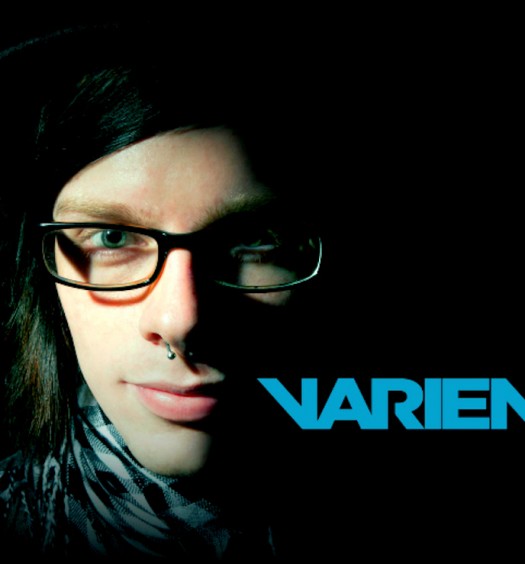