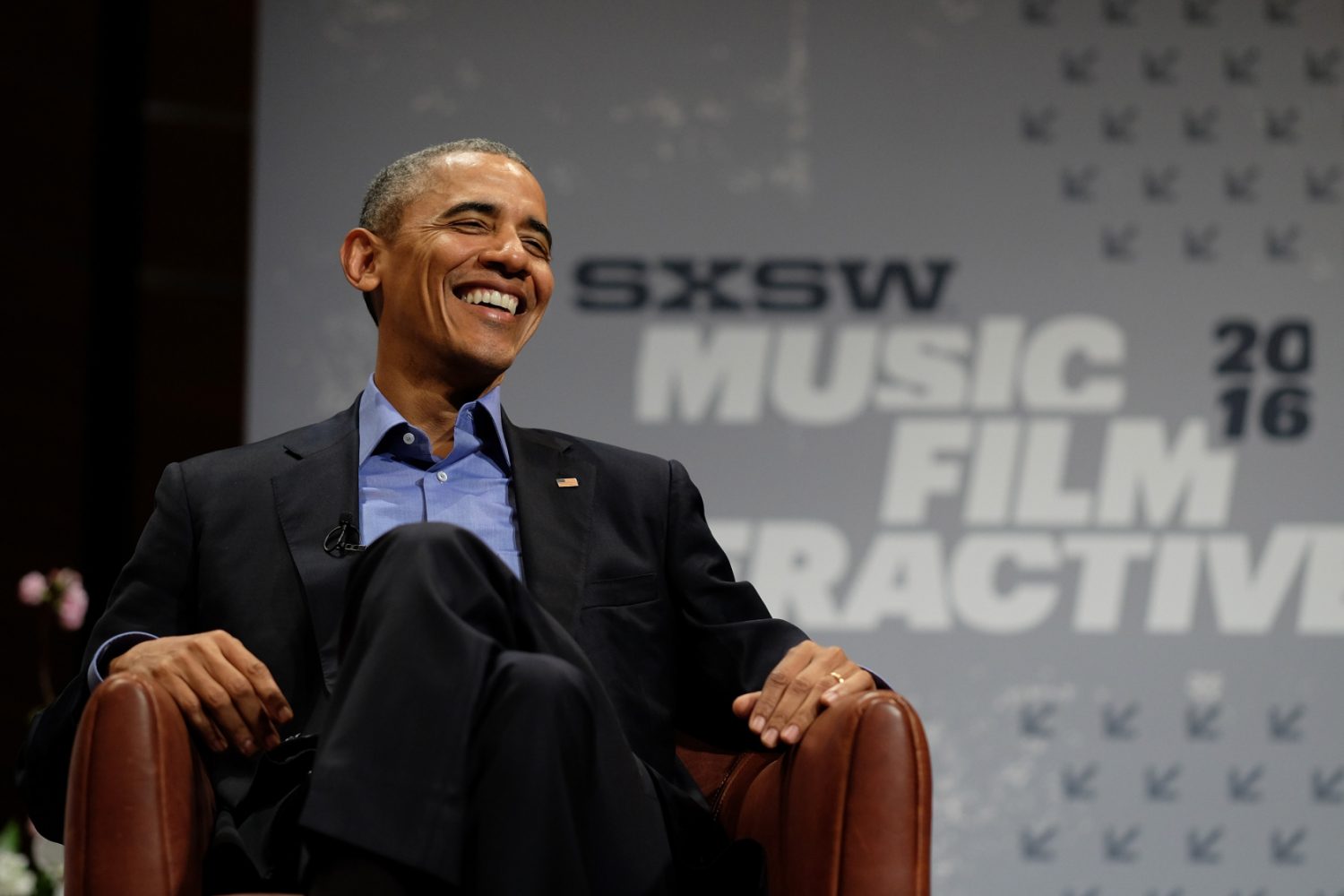 On October 3rd, the White House will host a one-day music festival, and it’s ironically titled South by South Lawn (seriously). The event, which is actually produced in collaboration with SXSW, will feature performances from “well-known and emerging artists who are using their music to inspire audiences,” some of who you can actually nominate to perform here.

The festival will be one part interactive, one part music, and one part film in order to “celebrate the spirit of innovation.”

This is not the first time Barack Obama has done something of this sort, he has hosted a Fourth of July BBQ, which featured performances by Kendrick Lamar and Janelle Monáe, celebrated his 55th birthday by partying with Kendrick, Jay Z, and Beyoncé, and even curated his own playlist, which featured artists like Chance The Rapper, Prince and Janet Jackson.

No official artists have been released yet, but you can check out more information abut the festival here. 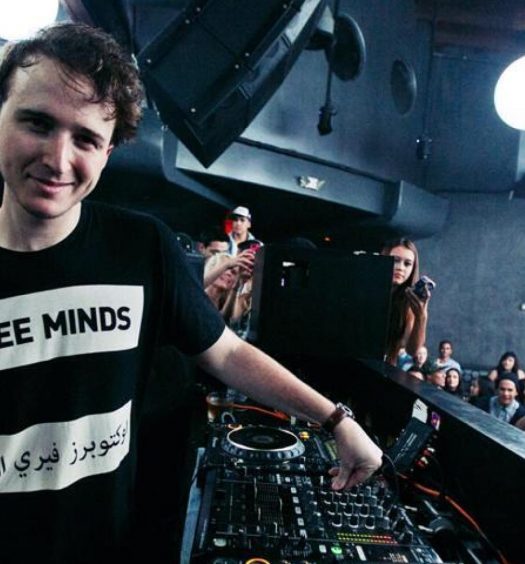 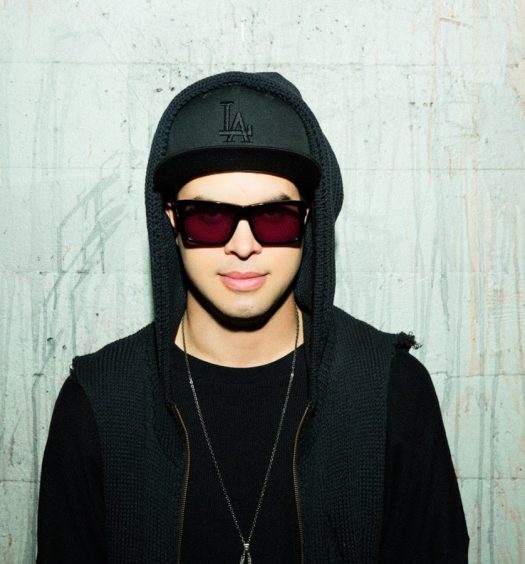