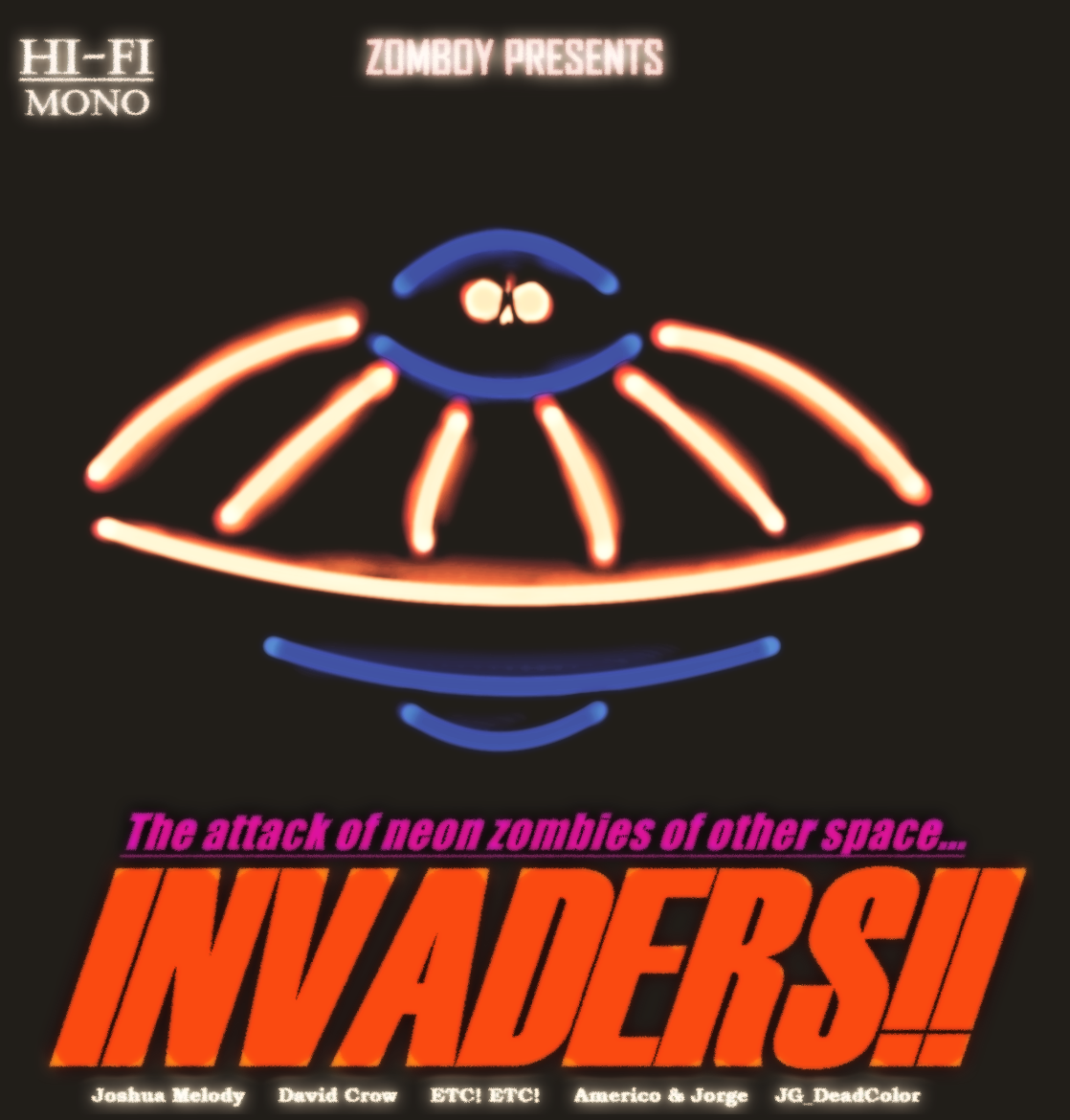 “Invaders,” a track fans first heard for the first time in July of 2015, has finally been officially released! Listeners were sure that the track was a MUST DIE! And Zomboy mix, and it has just been confirmed to be a Zomboy original.

Though fans hoped that the track would be released on Zomboy’s 5-track Neon Graves EP back on March 11, 2016, the English artist held out on us. Over the past two months, Getter, SKisM, and Virtual Riot have featured the track in their sets. And finally, Zomboy has released his album Never Say Die Black Label XXL, which contains the infamous “Invaders.” Zomboy excitedly captioned the video on his Facebook “Here it is now please stfu about it.”

Be sure to check out all of the album Never Say Die Black Label XXL, as well as “Invaders,” which you can view below. 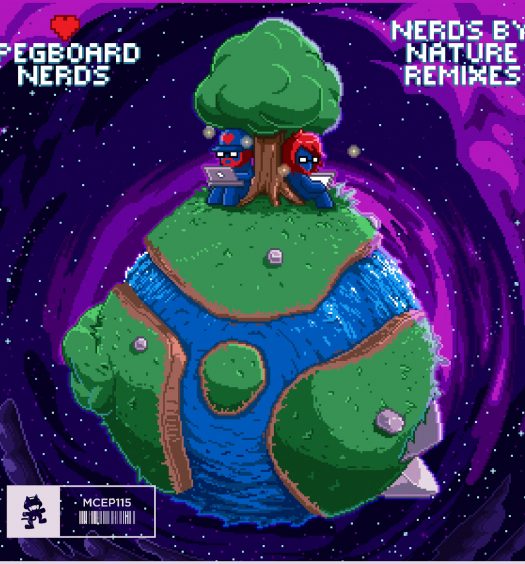 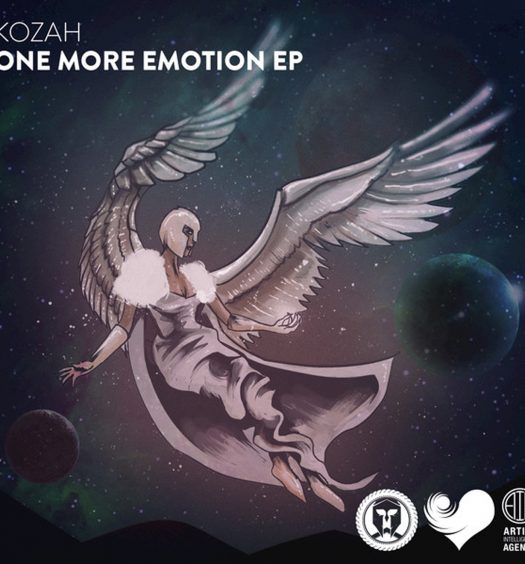