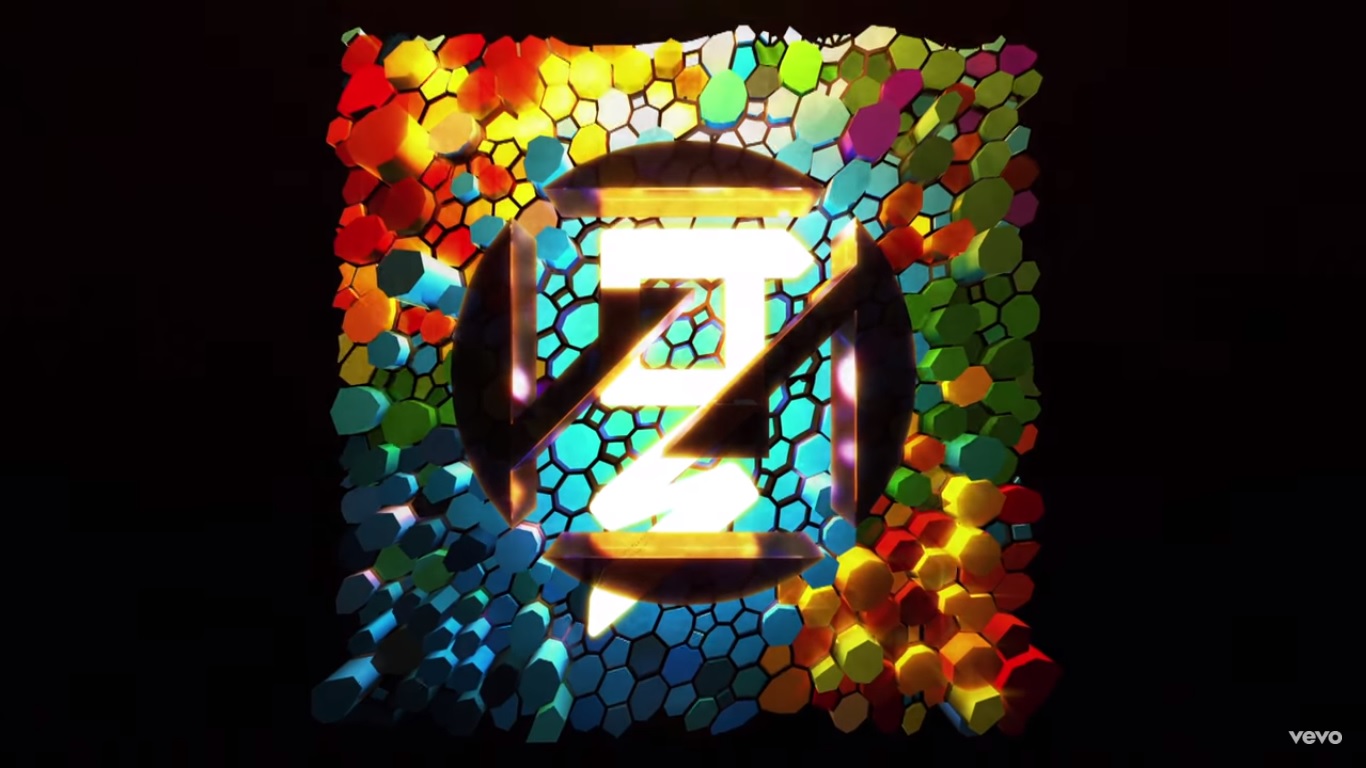 We all know Zedd for his chart-topping and radio-friendly collabs (at least as of late), but he just dropped “Adrenaline,” which belongs in an entirely different category.

“Adrenaline” is Zedd’s second collab with Los Angeles duo Grey, following “Starving” with vocalist Hailee Steinfeld. “Starving” was a melodic uplifting tune that had us in our feels, but now we’re throwing those out the window in favor of this new bass/electro banger, which is probably going to be rinsed throughout the festival scene excessively.

“Adrenaline” has a rising chord progression to build up anticipation for a drop that’s almost reminiscent of Ghastly’s frantic bass style. We haven’t been able to stop listening to the track and we hope that it’s the first of many of this style from Zedd. Check it out below and cop “Adrenaline” on iTunes or Apple Music. 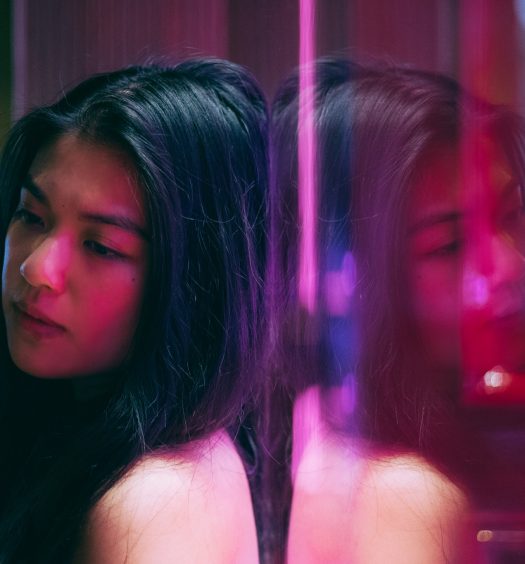 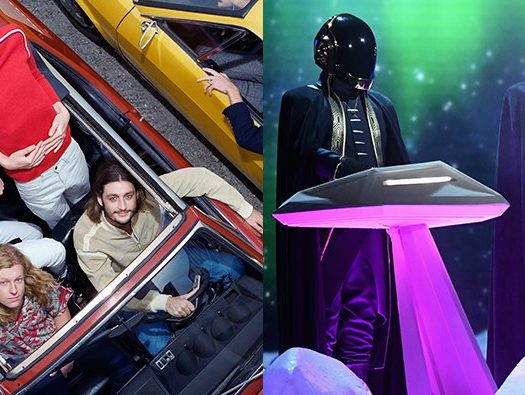