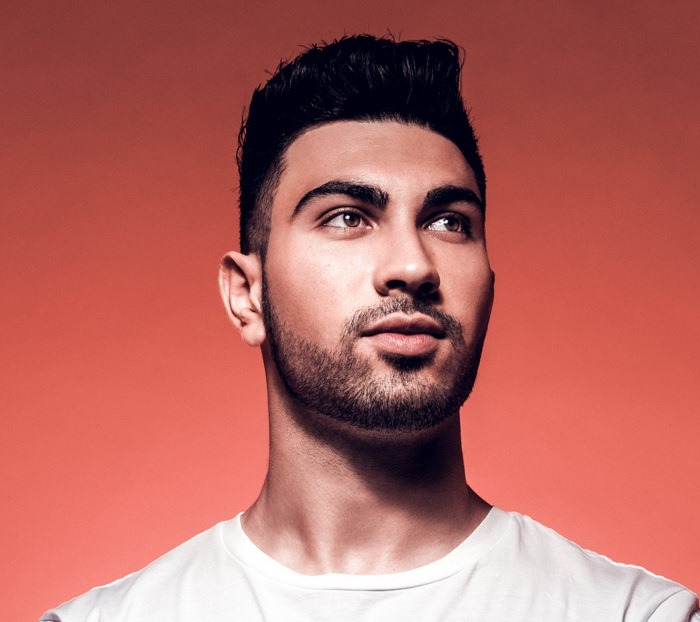 Australian producer Krunk! has just released an edgy, eerie club rattler that we think you will adore. Krunk!’s production prowess is world renown, popping up in sets from David Guetta, Showtek, Dimitri Vegas & Like Mike, Steve Aoki, Laidback Luke, Sick Individuals, Tiesto and more. He’s unleashed collabs with Uberjak’d, Kronic, and covered artists like Tiger Lily and The Only, and without even taking a breath he is on to his next big invention with this stunningly unique and mysterious groove.

Krunk!’s new electro-banger (though he doesn’t consider it one himself, according to his Soundcloud caption) is a club crawler for sure, and already a big fan favorite. This track captures the essence of South Australian nightlife, mysterious and intriguing with just enough kick to get you feeling alright.

Krunk! is currently known best for his saxy electro hit with DJ Kronic, “Hey Ho,” and the accompanying bikini-clad video which perfectly displays his wacky sense of humor. You can check it out here: 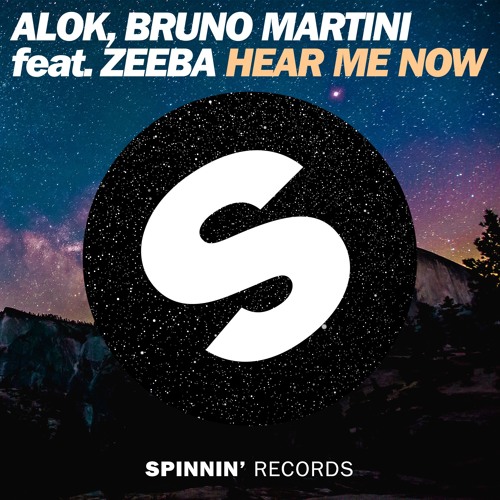 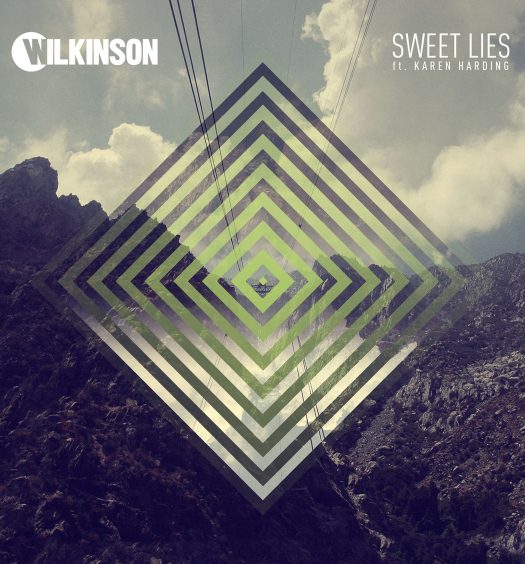