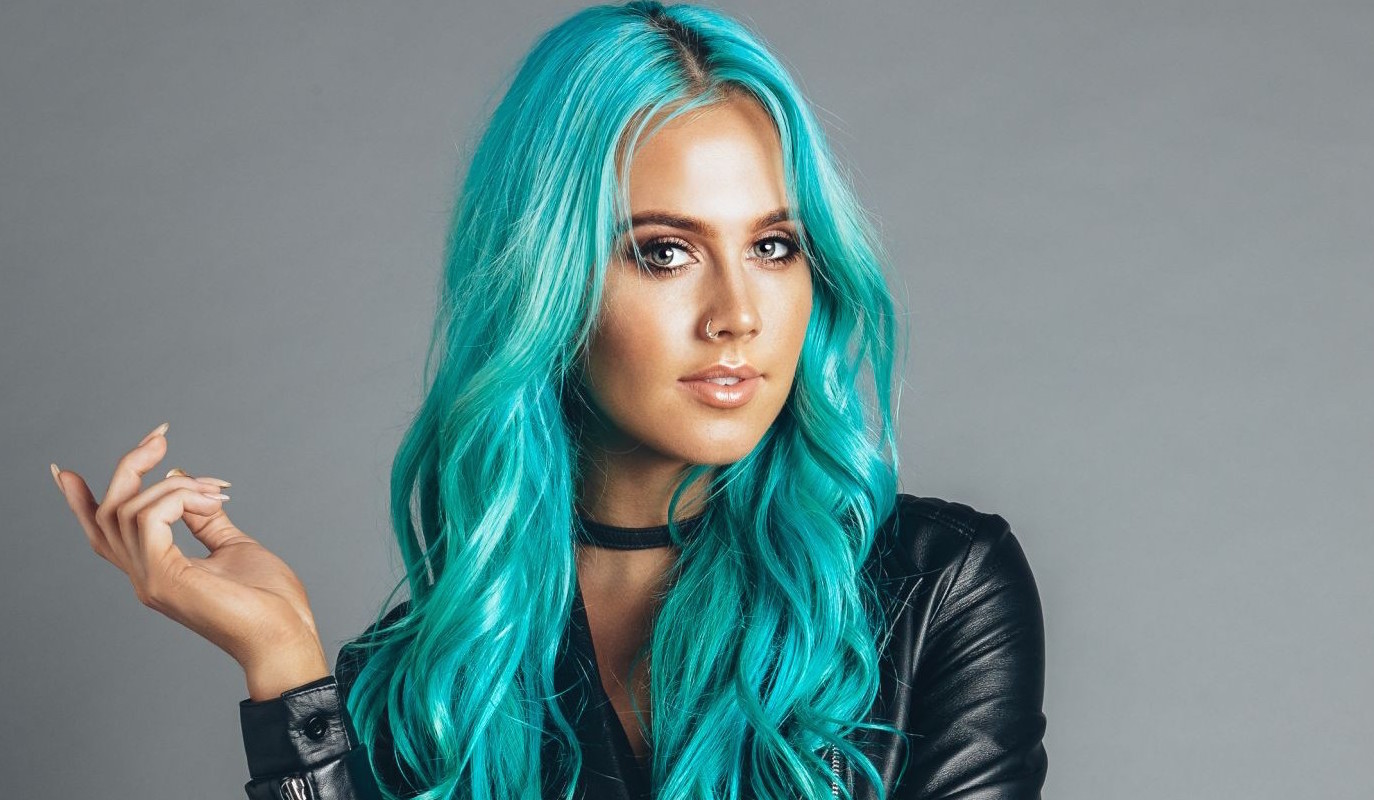 Our favorite blue-haired Aussie, DJ Tigerlily, was kind enough to sit down with us after her mainstage appearance at Electric Zoo last weekend (see our photos here). Hot off her recent collab with KSHMR, “Invisible Children,” and gearing up to run the New York Marathon, she’s as busy as ever and making major moves in America. Take a look into the life of Tigerlily and hear what she’s been up to:

Congratulations on your Electric Zoo set. How was it?

It was great. I was opening the mainstage, which was great to be on. Opening sets can be traditionally quite difficult, but by the time that I finished I had a really good crowd, so I was really happy with it. And actually some familiar fan faces in the crowd which is always so rewarding, and some aussies too, so that was cool.

Nice! Do you think that American crowds are different from Australian crowds?

Yes, so different! They’re very open-minded and I love that because you can experiment with what you’re playing, and your set structure and direction. Australian crowds are unfortunately quite close-minded–they want to hear what they know. American crowds are extremely experimental and I love that.

Yes, I’m coming back in November and running the marathon. I’m really excited. I’m running it for an Australian charity called Lifeline, and they’re based on promoting suicide prevention and positive mental health, which are issues that are very close to my heart, so I’m really excited and I feel grateful that I can run for such a great charity. (Donate to her run here.)

Have you been training? That’s a long marathon…

I’m getting really nervous! I’ve done a couple of long runs–I did a half marathon the other day and that was fine, but a half marathon is not a full marathon. It’s all a mental game.

You’re always on the road. Do you have tour or DJ essentials that you couldn’t live without?

For my shows, my essential is my earplugs, for sure. A power board so I can charge all of my stuff, and the third thing is an essential oils diffuser. So, I have this diffuser that I put in my hotel room that diffuses these beautiful Australian oils, like eucalyptus and lavender, and i think that when you smell like you’re at home, you feel like you’re at home.

Your collab with KSHMR is coming out soon, which is so good. We haven’t stopped listening to the preview.

Thank you, I’m so excited. I’m really excited to be working with him. He’s amazing and I love what he does. I have so much respect for him. I wrote the idea for the track in Melbourne like two months ago and I sent it to Tijs (Tiësto), who is our mutual friend, and he said “Send this to KSHMR, he would love to work on it with you, i’m sure,” and I sent it to him and he wrote back straight away and was like “let’s work on this together.” So i’m really, really, really excited for that and I feel very lucky and privileged that he wanted to work with me on it. It’s awesome!

EDIT: The single is now out, check it out below on Spinnin’ Records.

Is there anyone else that would be a dream collab for you?

Katy Perry. I suppose less DJs, and more singers and pop stars and stuff like that.

I know this is really boring, but my favorite thing to do is to get bananas and put them in the freezer and cut them up, and then the next morning once they’re frozen, you whip them up with a little bit of almond milk and maybe some cacao, and you make banana ice cream – literally just from bananas! It is amazing and it’s so healthy for you. Win win win!

We should have expected a response like that, seeing as Tiger is probably one of the healthiest artists in the industry (which you are probably aware of if you have ever watched her snapchat stories). We finished up the interview and she quickly rushed off to her next destination, as this girl literally does not stop moving. But it’s apparent that it’s paying off: she’s currently on her North American Summer Tour and making appearances all over the country. You should definitely check her out if she’s coming to a city near you, because this girl has energy like no other. Can’t wait to see what she gets up to next! 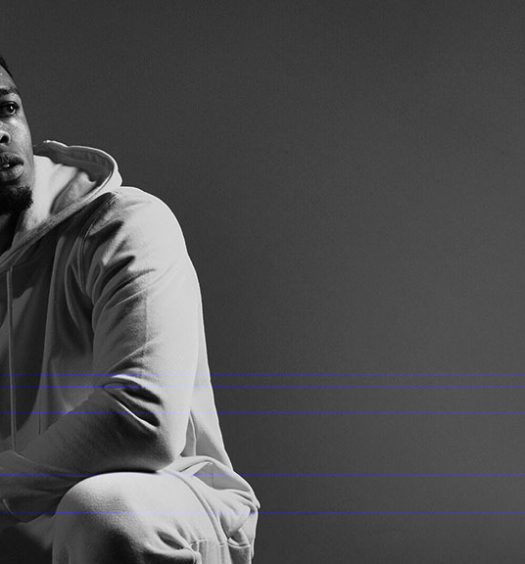 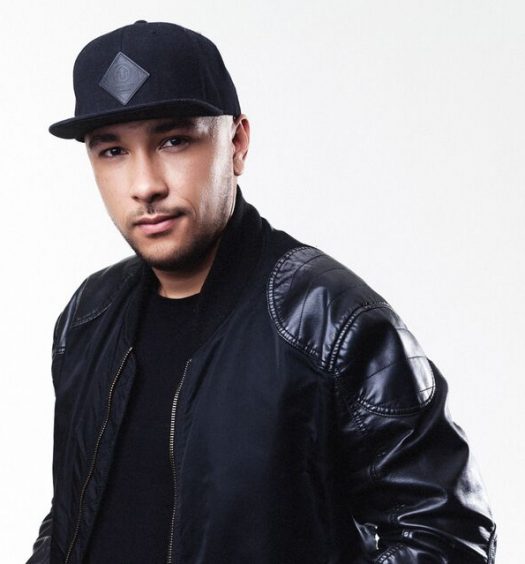