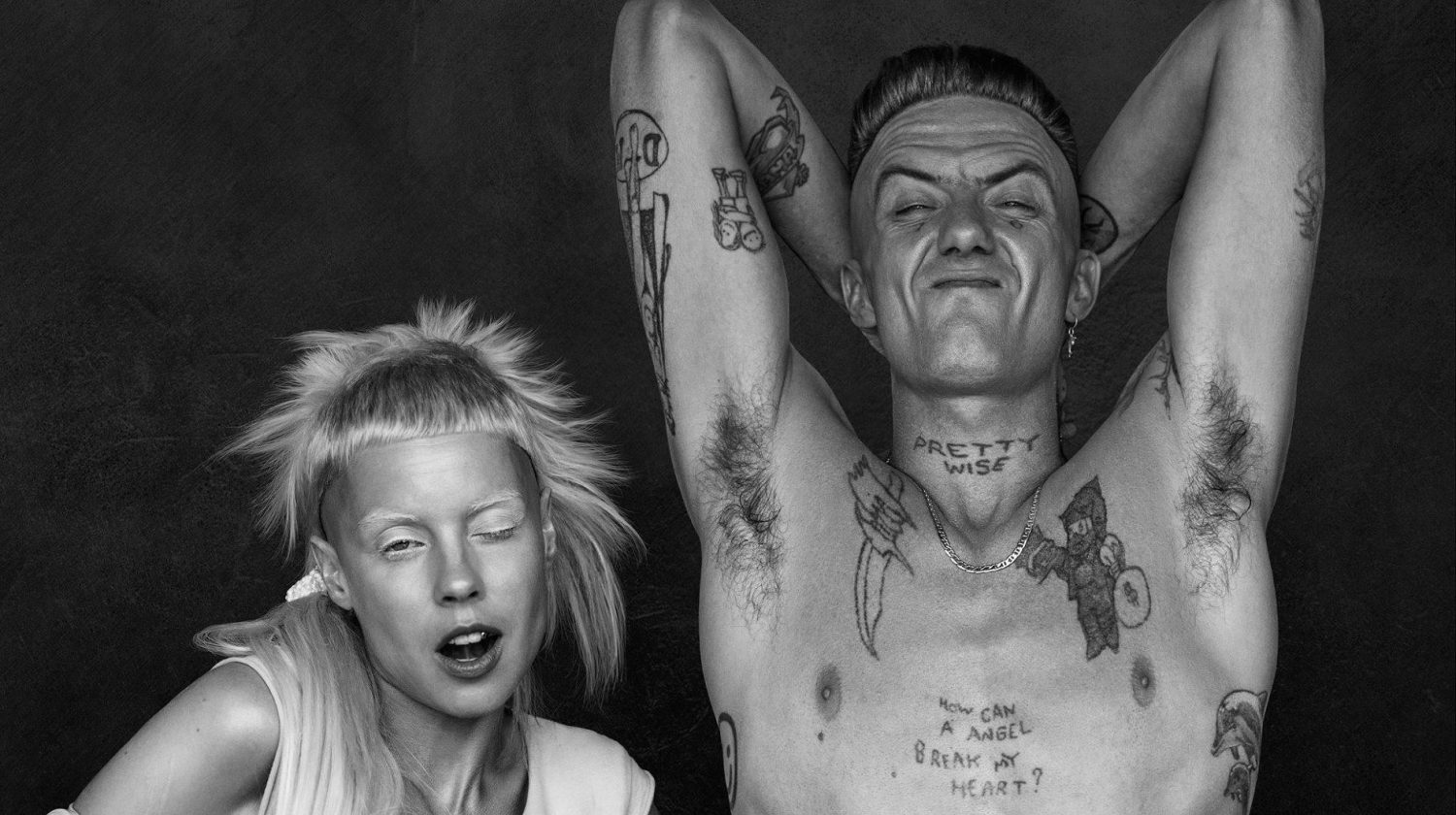 Breaking: Die Antwoord is Breaking Up

Breaking: Die Antwoord is Breaking Up

We were hoping this isn’t true, but it is. Our favorite South African rap/rave duo, Die Antwoord, is going to disband in September of next year.

In an interview with Exclaim!, Ninja confirmed that the duo will be no longer exist after September 2017. At the beginning of their career, Die Antwoord stated that they would release five albums and then “disappear.” Their fourth album, Mount Ninji and Da Nice Time Kid, is set for release September 16 on Zef Records/Sony. This means we can probably expect one more before they leave the group behind.

Plans are in the works for a massive art show at the Contemporary Modern Art Africa in Cape Town, South Africa. They’ll also be releasing their debut movie, titled South African Ninja, which they’ve reportedly been working on for ten years. “It’s a South African gangster film that has African ninjas in it,” Ninja said to Exclaim!, “Everything in the film is fictitious, like a regular movie, but it’s hard and raw, and everything has some parallel to our lives, so it’s got a surreal connection to everything.”

Check out Die Antwoord’s most recent single below “FAT FADED FUCK FACE” and take advantage of the time we still have with them. 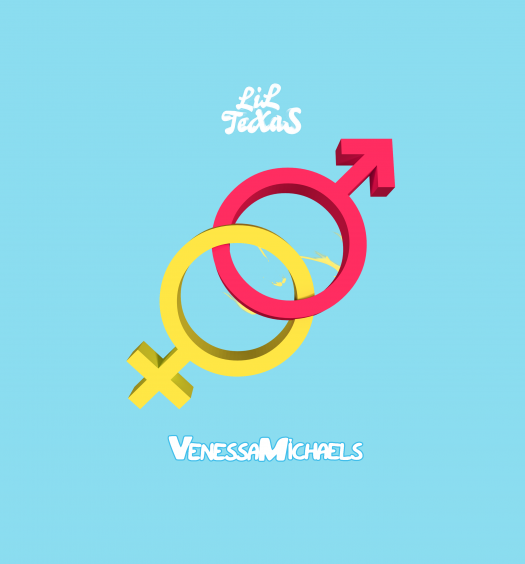 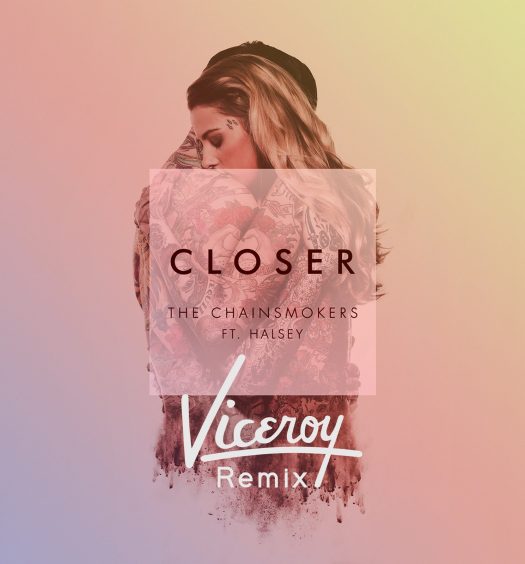 What’s a Viceroy? This Mystery Unfolds in The Chainsmokers’ &#8...