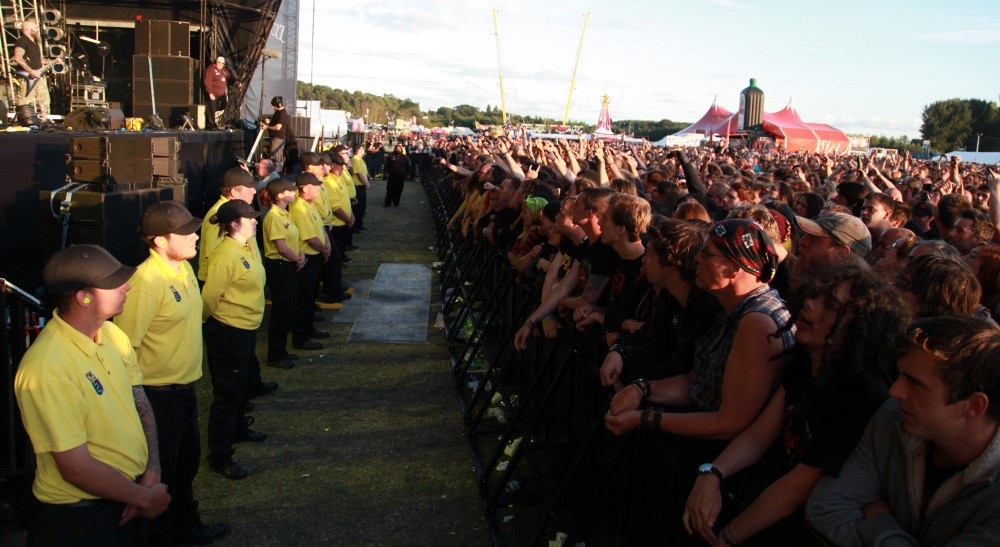 Festivals are a popular target in the news of late as attendees are constantly and consistently plagued by issues resulting from poor planning, drug and alcohol abuse, violence, harassment, and overcrowding. Riots at Burning Man over preferential accommodations, Fabric London being closed after the drug-induced deaths of patrons—festival season brings with it a host of problems both for those who profit from and those who patronize large-scale concerts and events. With all the negative publicity large festivals are subjected to—especially, it seems, those that cater to fans of electronic music—it is no surprise that numerous festival organizers have taken measures to drastically increase security and save face. What exactly does “increased security” entail? For the most part, it seems to revolve around searches, pat downs, and metal detectors. Thorough searches. Lots of metal detectors. Like, bring a lawn chair and an incontrovertible sense of humor with you to the line at the festival’s entrance, because you will be in desperate need of both. Despite such perhaps over-the-top security precautions, fans of electronic music and festivalgoers alike continue to stream into large-scale, multi-artist events in droves—but how long will it be until even the most diehard EDM fans feel their festival passion turn sour?

One of the most recent and vocal complaints against overzealous festival security stems from Insomniac’s Nocturnal Wonderland, a festival that spanned the three-day Labor Day weekend. Nocturnal Wonderland delivered more than just the promised amounts of electronic revelry, however it also ushered in the arrest of a whopping 400+ festival attendees—most of whom were arrested on suspicion of drug possession, distribution, or being under the influence of drugs and/or alcohol. Assault and battery charges were also a popular ticket. Five attendees were also hospitalized for various reasons.

Festivalgoers have taken to social media sites like Reddit to rage against the security precautions in place, particularly the mandatory searches all attendees entering Nocturnal Wonderland were subjected to. Accusations center on the validity of certain claims—for example the original stated policy of having “amnesty bins” attendees could dispose of contraband in without penalty before reaching search points (apparently police were arresting or questioning those who approached the bins or who got out of line before reaching search points in order to dispose of items) as well as the physicality of pat downs across genders. One Reddit user, oneravergirl, composed a written complaint to festival organizers, focusing in on the aforementioned searches she felt exited the realm of security intended to keep guests and performers safe and crossed into the realm of flat-out discrimination against attendees.

“I’ve only attended a small fraction of the events Insomniac has to offer, but this absolutely the only security search that I would describe as truly invasive. And I’m not just talking about the women’s experience either. I spoke to one guy who was asked to unbutton his pants by a sheriff deputy immediately after he passed the security check, just so the deputy could look down his pants. Another male friend talked about how the guard ran his hands along the inside waistband of his pants, instead of just firmly pressing along the outside like they have at past Insomniac events. And another female friend was asked to remove her insert bra padding, while another friend had a security guard stick her finger inside her bra the check the open space where a bra insert would go.” (via Reddit)

Certainly if one attendee felt strongly enough about her experience with festival security to pen such an extended and detailed account of said experience, there are likely others who feel similarly that their rights as patrons of the festival and of Insomniac itself were violated in some way. To someone who has attended a number of festivals both focused on electronic music and across a wider spectrum of genres, the described searches do seem above and beyond what you might typically expect and be prepared to endure.

However, as festivals continue to create controversy, chances are that organizers like Insomniac will only crack down further on security measures in an effort to avoid the kind of costly errors that can prove to be so detrimental to a festival’s image and potential profits. The question remains: how far can festivals and festival enforced security push their customers before they start to push back? 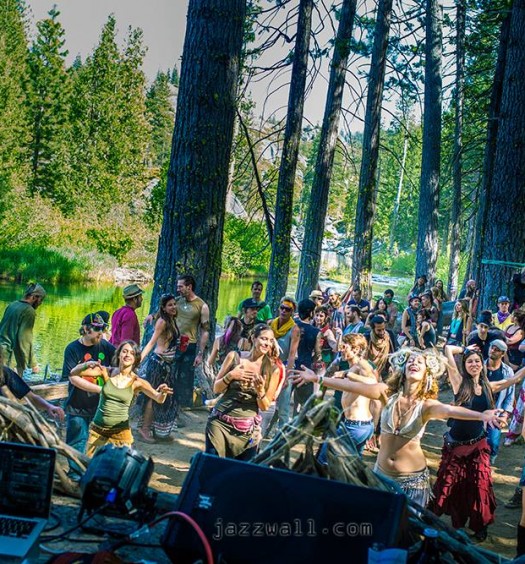 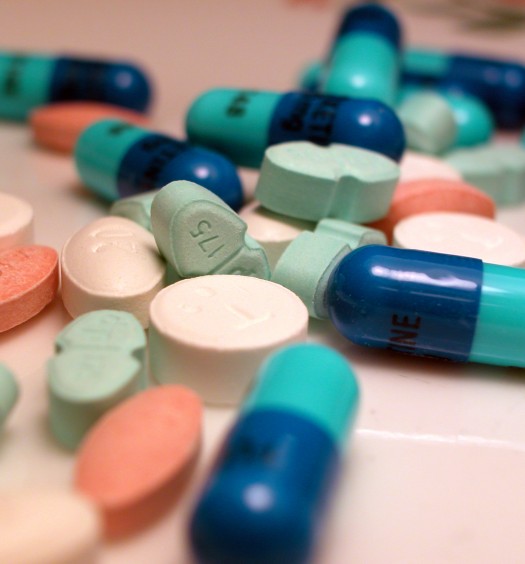 Read More
What Is the True Price of Fame?
Comments