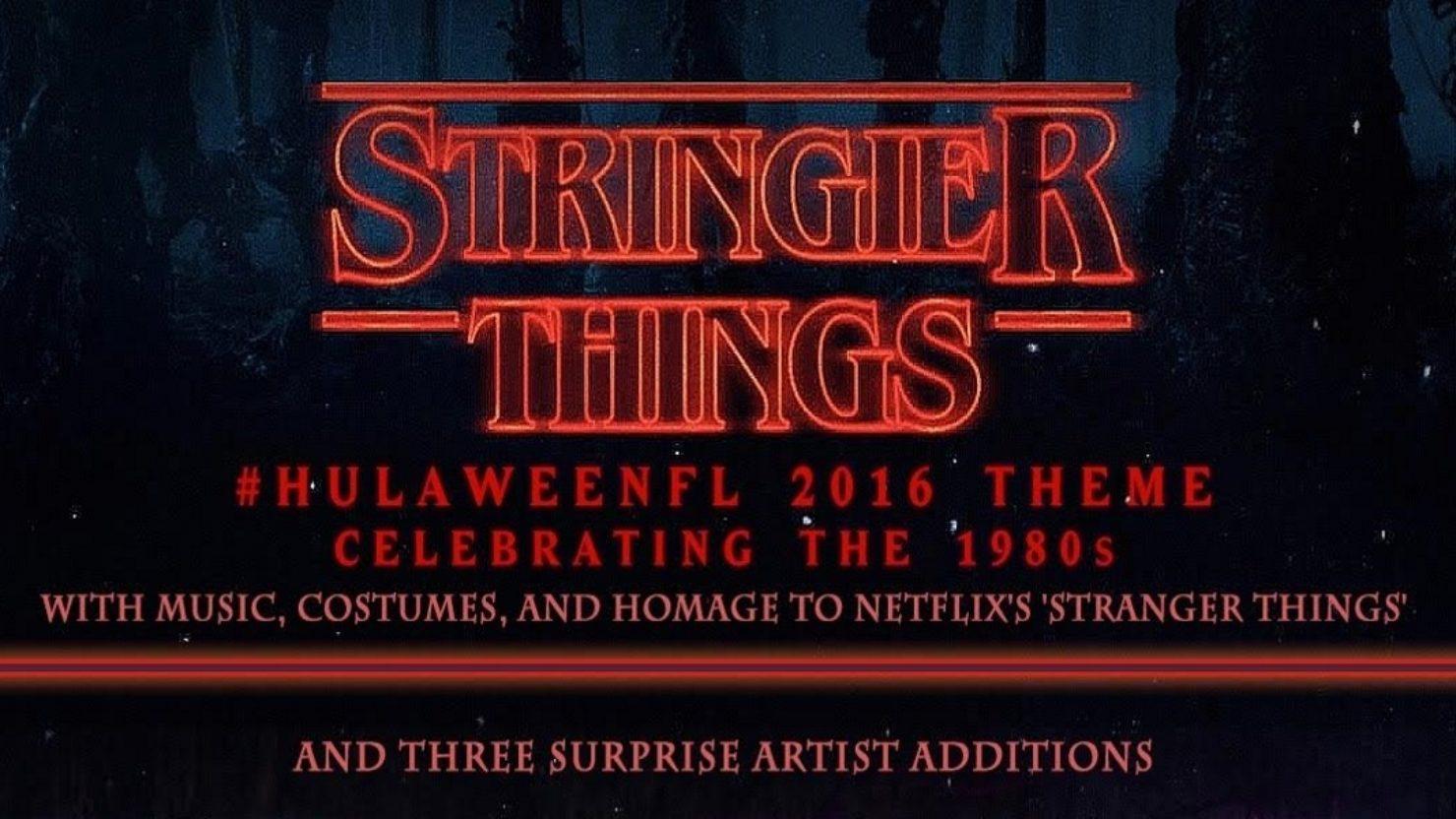 This year Hula is gonna get weird (or should I say strange), and we could not be more ready for it!

This year’s fourth annual Halloween Bash will feature over 50 artists over the weekend of October 28-30, with Colorado jamband String Cheese Incident headlining every night! Appropriately, the official costume theme this year has been dubbed “Stringier Things”, as a play on the hit TV horror/SciFi show Stranger Things. So we can assume to see lots of Eggo boxes and hospital gowns this year around, and maybe a giant blooming plainswalker head or two! Spooky!

The event is being headlined by My Morning Jacket, Disclosure (DJ set), Logic, Claude Vonstroke, STS9, Big Gigantic featuring The Motet, The Claypool Lennon Delirium, Gramatik, Boys Noize, Future Rock, and so many other massive talents. In addition, Hula has just announced some new talent to the roster! We will be looking forward to sharing the weekend with the newly formed RB&B supergroup Russo, Benevento, Burbridge, London-based indie/pop duo Oh Wonder and Brooklyn’s afrobeat / jazz ensemble Antibalas. 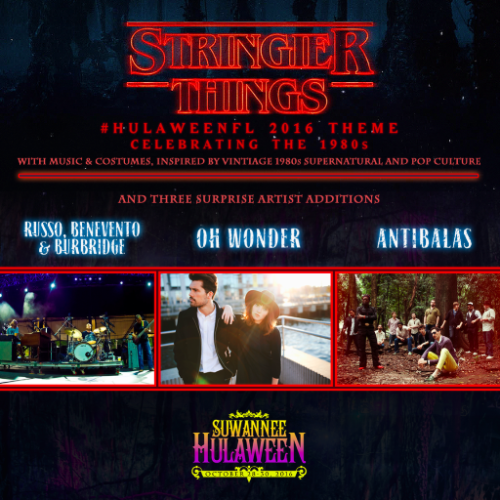 Since last year’s Hulaween saw triple the amount of attendees, and the venue wants to make everyone involved as comfortable as possible, ticket sales will be limited to 20,000 weekend passes. Purchase tickets here before they’re gone! Halloween is approaching fast!

Read more about the special amenities, full lineup, and things to look forward to at Hulaween this year. 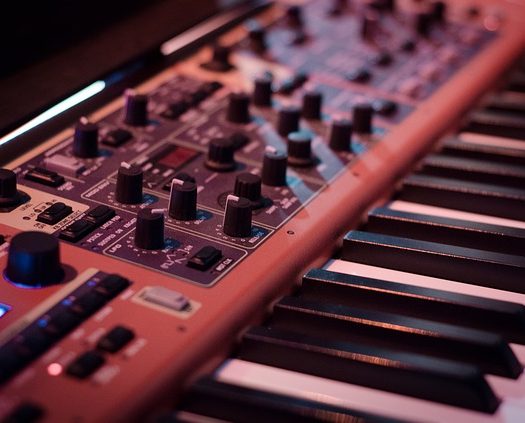 Read More
Acceptable in the ’80s: The Return of Synth Pop 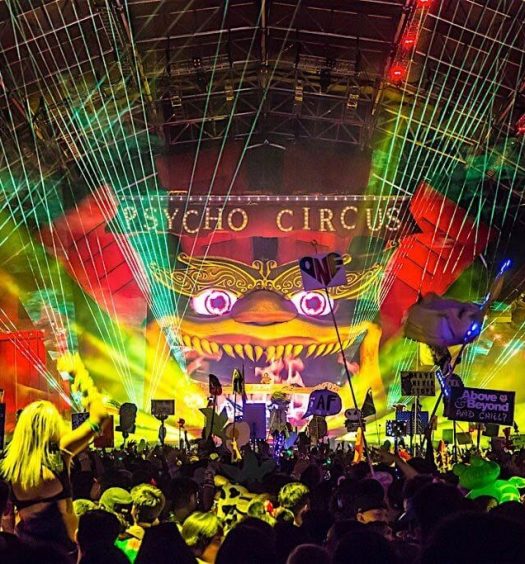