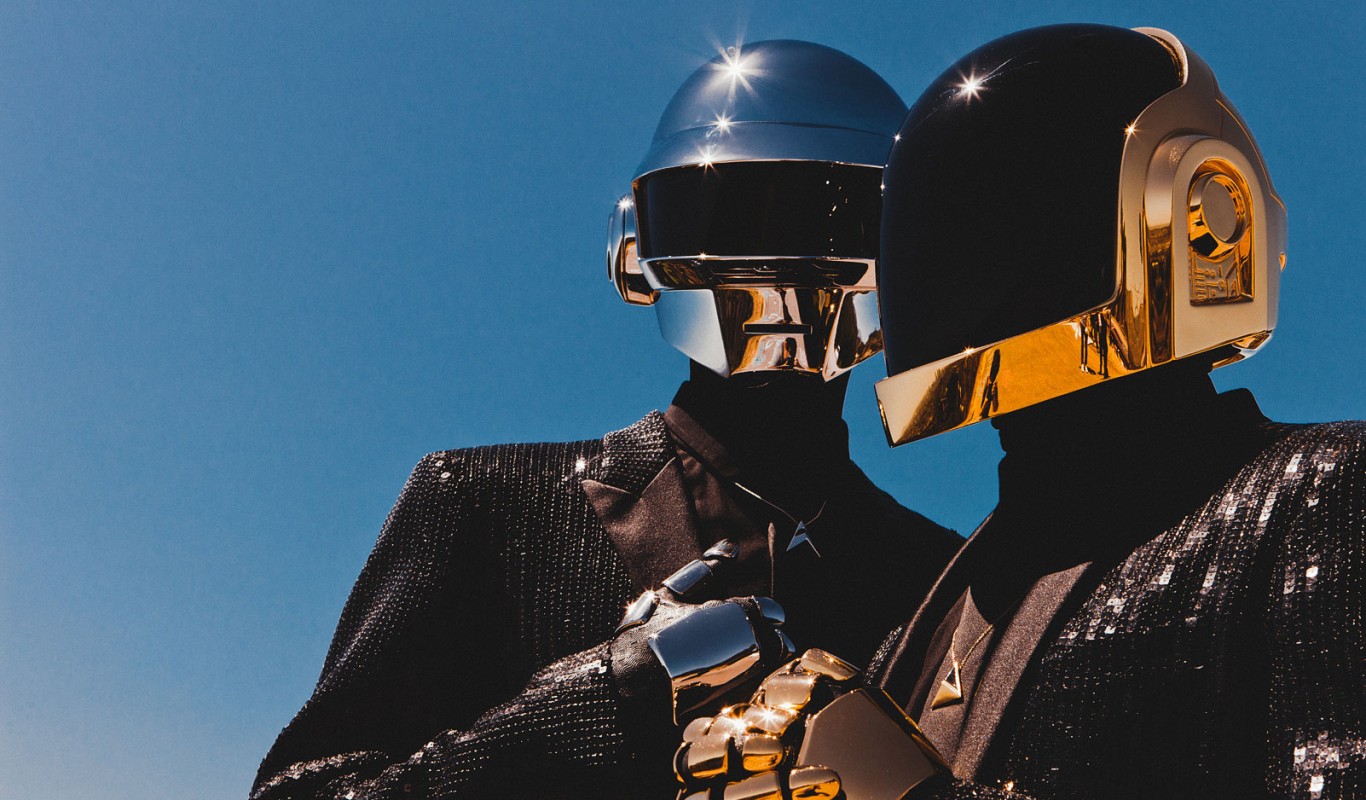 GRiZ and Daft Punk Jam Out at Burning Man

By Nicole Yuvienco  •  4 years ago

GRiZ and Daft Punk Jam Out at Burning Man

Burning Man 2016 has officially concluded.  However, social media postings and live recordings of the epic event in the playa have only just begun. Recently, Detroit producer GRiZ shared a video of himself playing saxophone to “One More Time” alongside the legendary duo, Daft Punk. While this video of the robot-masked duo makes Daft Punk’s appearance at the Black Rock City seem plausible, the myth that “Daft Punk is playing at the trash fence” has been a long running joke at Burning Man. 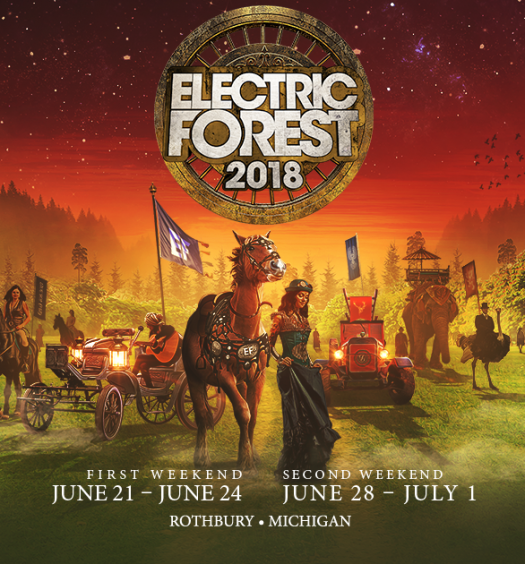 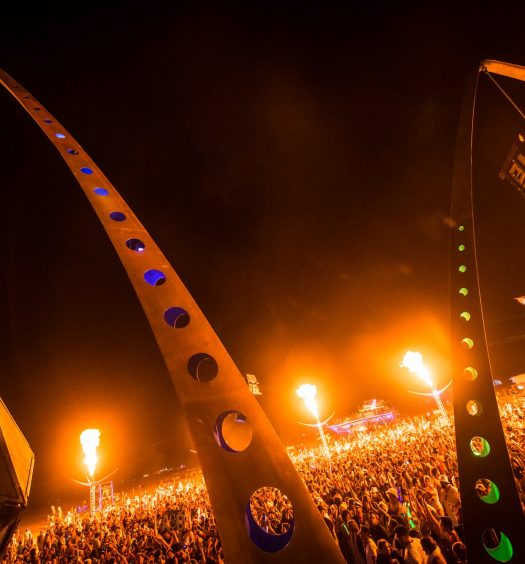