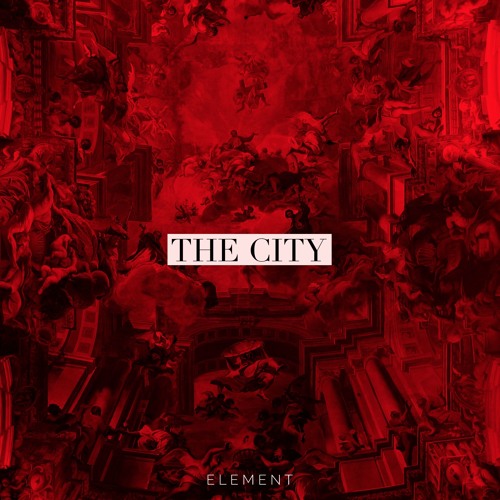 Brooklyn-based rapper and producer Element returns this week with a future bass and hip-hop epic track entitled “The City”.

Originally from San Francisco and now living in Brooklyn, Element set his sights on producing young and began studying music theory and learning how to play piano. He released his debut track only a year ago, and has since collaborated with the likes of Big Rich, San Quinn, Clyde Carson, and the late Ghost. As a producer, his goal is to take the elements of his past in hip-hop and combine it with his knowledge of music theory to produce masterful, emotional tracks that hit deeper than classic hip hop. “The City” is his marriage of hip hop to electronica, from its building techno opening to its dive into a classic rap groove.

Element shares with his fans on SoundCloud why this track is personal to him:

“’The City’ represents all that I have become, and all that has made me. It is a reminder to myself of why I feel fueled to propel in music, and my life overall. I am driven to be something that my city would be proud of, and I want to be able to give back to my city as well. The City represents the struggles, the passion, the flames, the fear that many in poverty experience growing up.

I haven’t rapped in years, but when I produced this beat, I knew for sure something deep down was calling me to rap on it. Every single time I played the track.. All I kept hearing were voices, and it wouldn’t stop until I put my own voice on it. A few years ago I took a hiatus from rap, and it felt like I ripped a part of my soul out. Producing brought a lot of it back again but once I laid out the vocals for this track, I felt everything come full circle. This is to my city, and all the passion I live gained from it.”

Check out the killer track here: 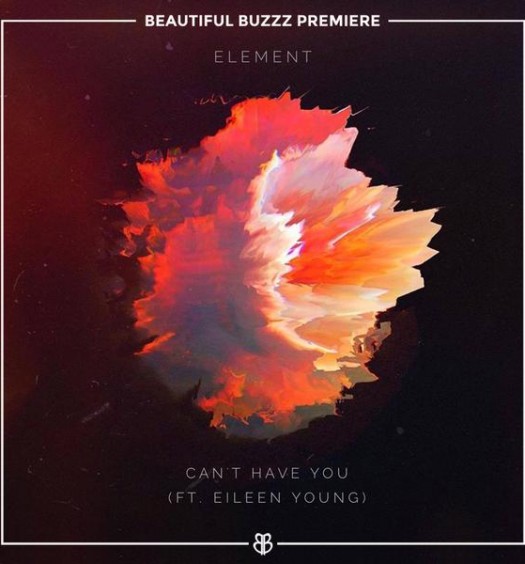 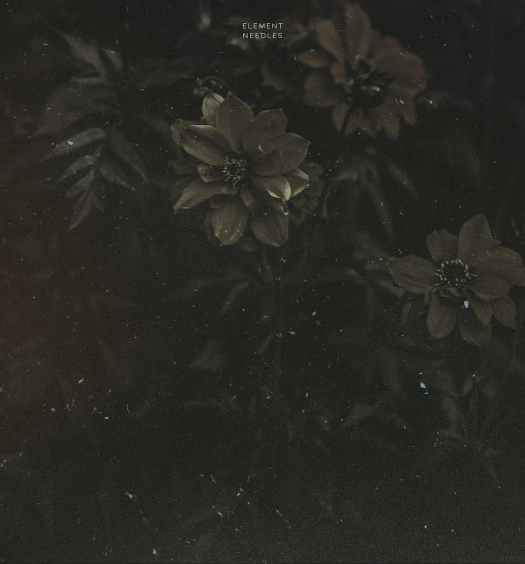