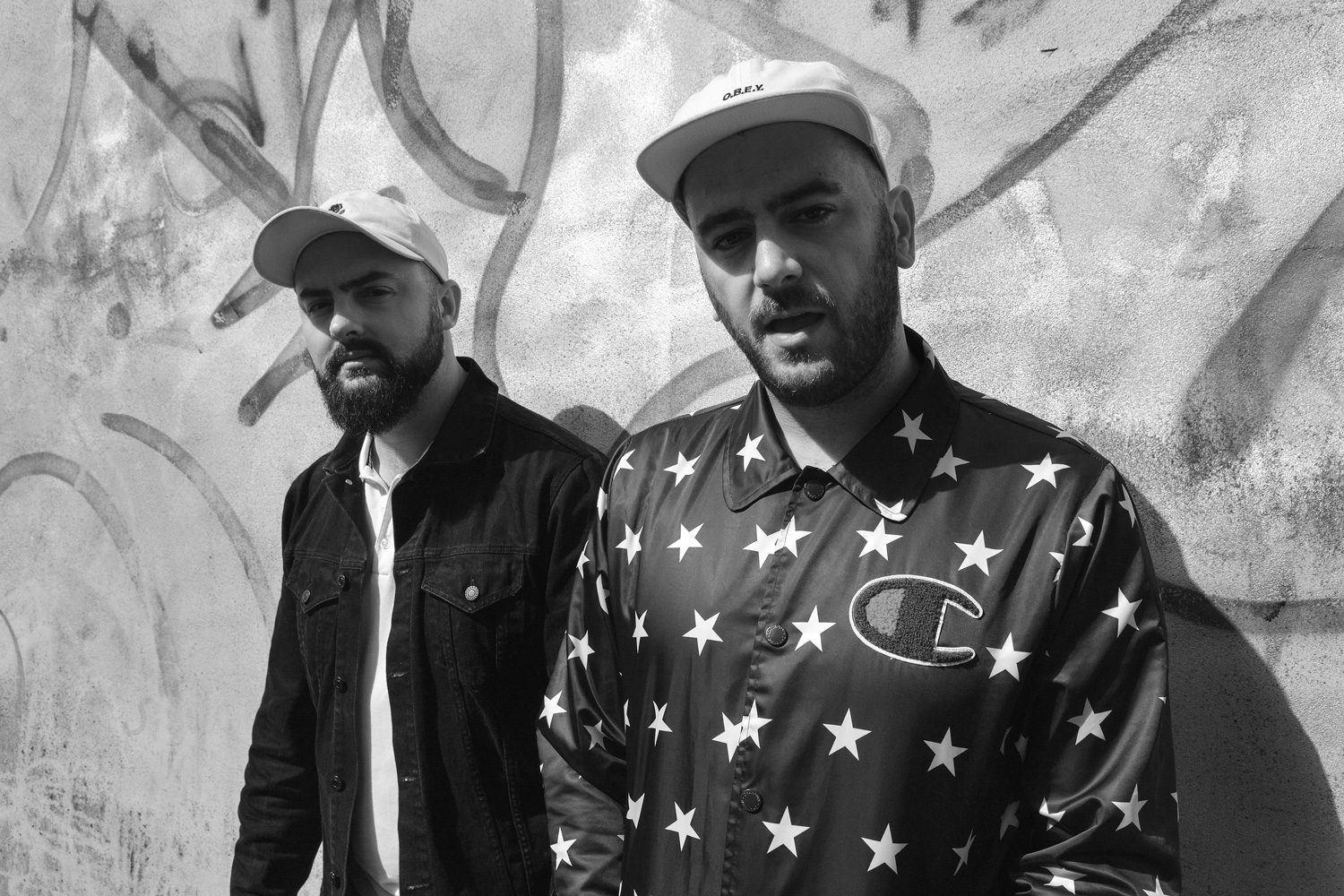 Dirtcaps was one of Amsterdam’s best kept secrets, but the duo is quickly making their way towards becoming an international household name. They’ve been a team for about five years now and have some serious accomplishments under their belt. From performing at Tomorrowland, Tomorrowworld, and Mysteryland, to collaborating with industry hotshots such as Laidback Luke and Coone, there is no telling what’s next for the hard-hitting trap duo.

Tell us a bit about Dirtcaps! How did you two come together?

We are friends since we were young. We started playing at local party’s in our hometown Haarlem. After that we started producing and developed ourselves to where we are now.

How would you describe yourselves in three words?

You’ve amassed a pretty massive international following and have played some incredible festivals. What are some of your favorite cities to play in?

We are very lucky to see a lot of really cool cities! To name a few: We love Cologne in Germany. There’s something magical about that city and the Bootshaus venue. Seoul in South Korea was amazing to be and walk around. The venue we played called “Club octagon” and was one of the most beautiful clubs we played in. The last city we want to highlight is Los Angeles. We stayed almost 2 weeks there and played at Create nightclub. We really loved everything about that city!

It seems like everyone is making “trap bangers” these days, but you excel at keeping your music original and non-conformative. How do you stay ahead of the curve at a time when everyone seems to be replicating each other?

it’s quite simple. We make what we love. That might be how we stay ahead of the curve we guess. Not being bounded by Bpm’s or genres is what we love and thats how we make our music. Whether its hiphop, hardstyle or trap.

Speaking of original music, you have a brand new tune on your new imprint, KLASH Records. What was your inspiration behind “Killa Them?”

We wanted to make something with a moombahton kind a vibe. The beautiful thing about moombathon is that the girls love it ;). We tried to make a track for the beginning of our set to start the party.

As you’re quickly making a name for yourselves overseas, is there anything you would like any new fans to know about you?

There will be a lot of new music coming weeks! We produced like idiots past months and now that KLASH is alive we  have the advantage to release what we want and when we want to! So expect a lot of new stuff! we are also very proud of our fanbase. We have the most amazing fans in the world who are gathering themselves under the name “Dirtcaps Warriors”. It’s really amazing to see what they are doing for us. We can’t thank them enough.

NEW MUSIC! beside that we are on our way to tour the US again end September! after that we stay home for a month and of course attend the ADE in our hometown Amsterdam! after ADE we go to Australia and Asia to tour! We gonna play in Japan & Thailand for the first time to name a few countries so we are crazy excited!

Check out “Killa Them” below and download the track before anyone else here. 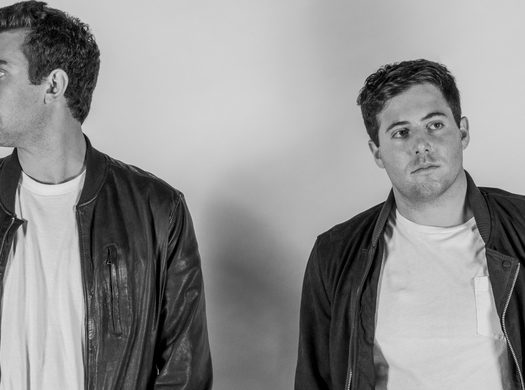 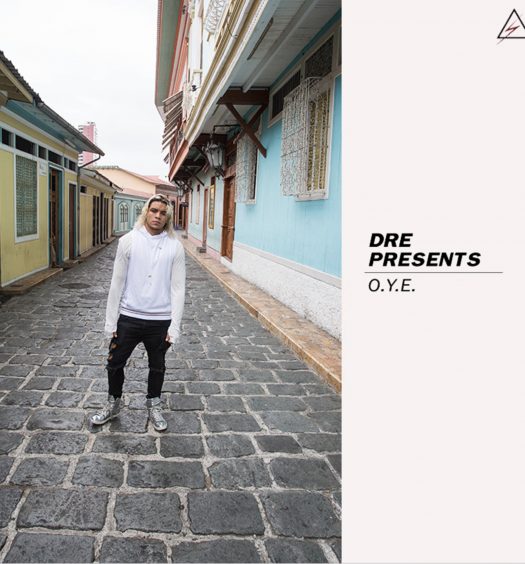