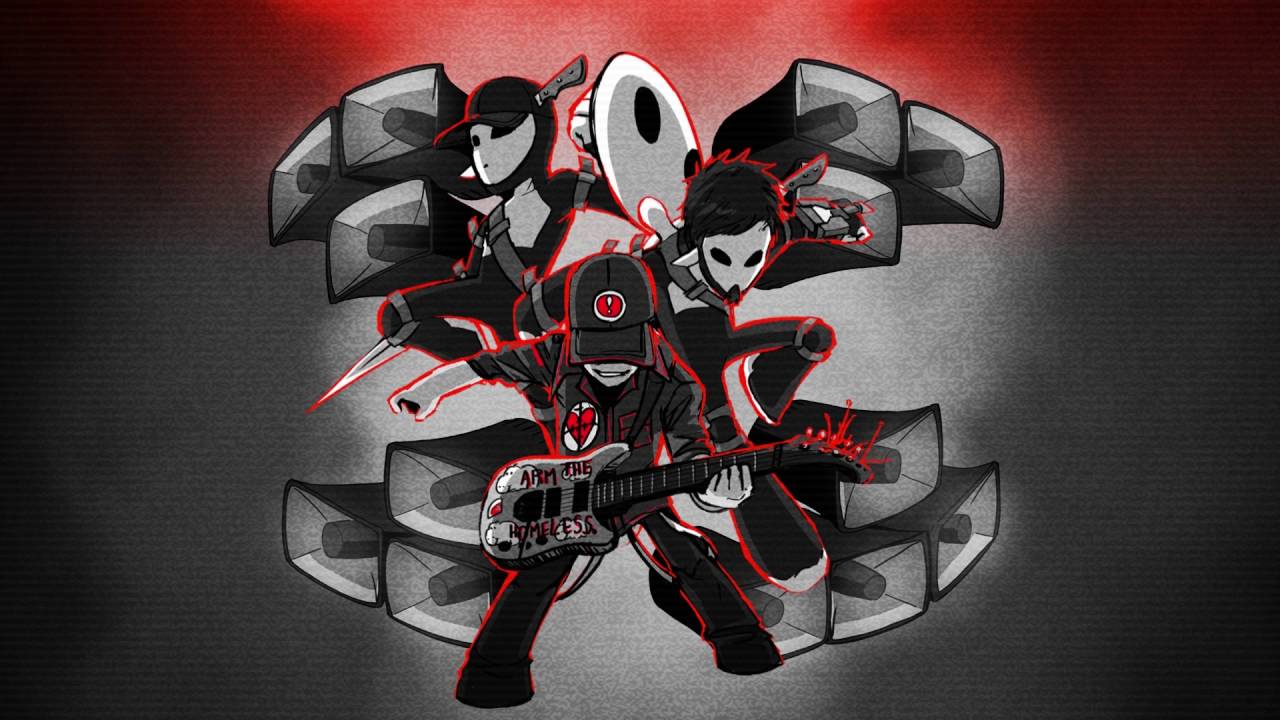 The track opens with the sounds of a bone-chilling guitar solo and slowly builds into a funky/intense dubstep drop. The track is a complete mash-up of genres and we’re loving it. Each beat keeps you guessing–more guitar? More bass? Who cares: “Battle Sirens” is insane. If you haven’t already listened, check it out below: 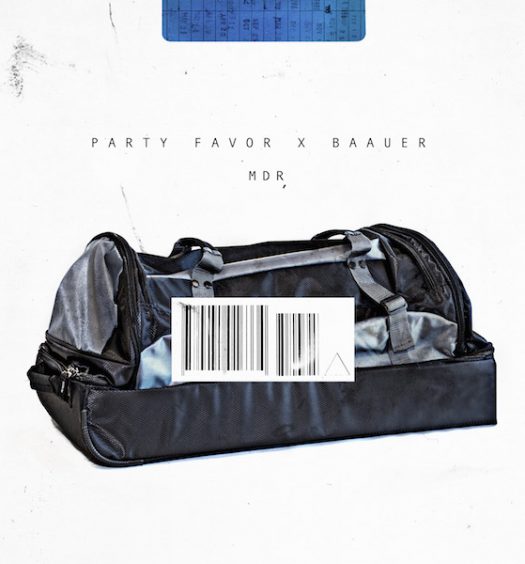 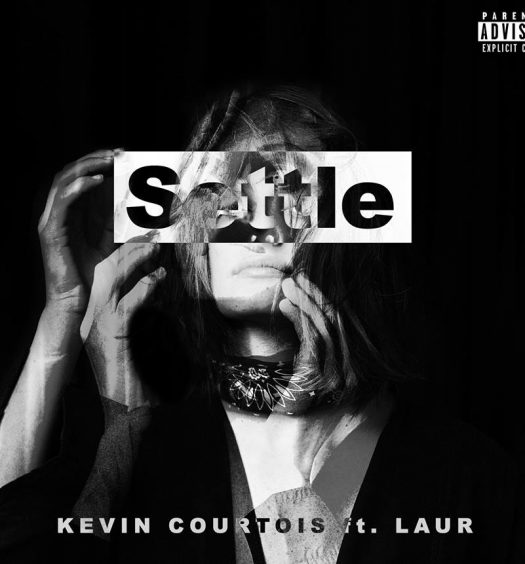 Kevin Courtois Has a Score to “Settle” in Latest Track With Lau...