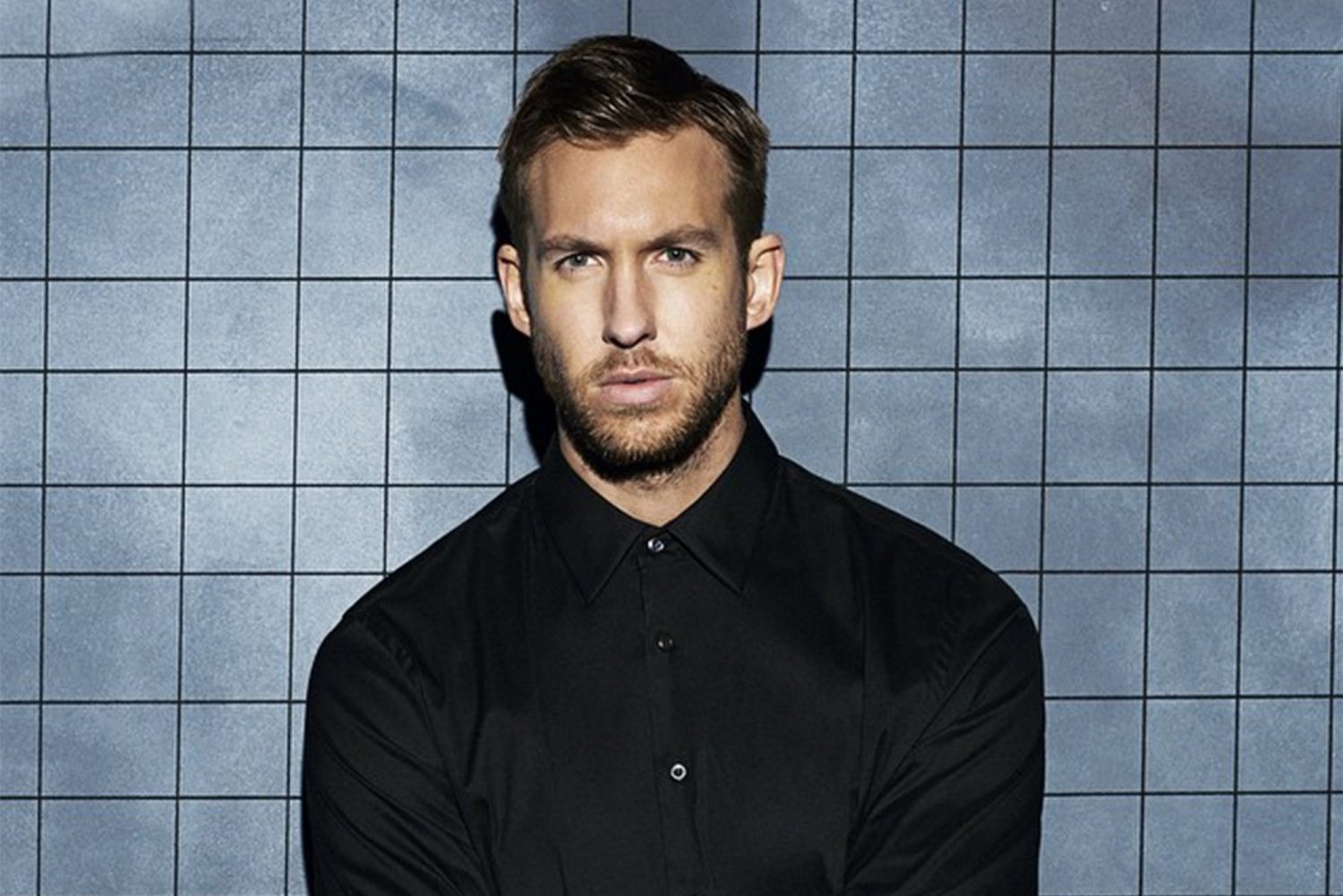 It looks like dance fans have seen the last of Calvin Harris’……album releases that is. The Scottish sensation who has conquered music producing, modeling, and captivated the hearts of women everywhere, has decided to cease all production related to studio-length albums.

Individuals close to Calvin told The Sun that he “has always been forward-thinking and believes just releasing singles is the way forward.”

While there hasn’t been any official statements from Harris’s team, it seems that the star who has continuously made more than any other electronic music producer over the last four years, believes that streaming services are the key to the future of music. The article from The Sun disclosed information that English singer/songwriter John Newman has also adopted this new way of thinking, and more stars are sure to follow suit. 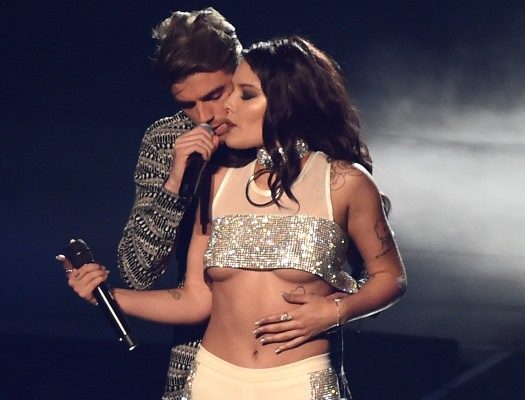 Read More
EDM Stakes a Claim at the VMAs