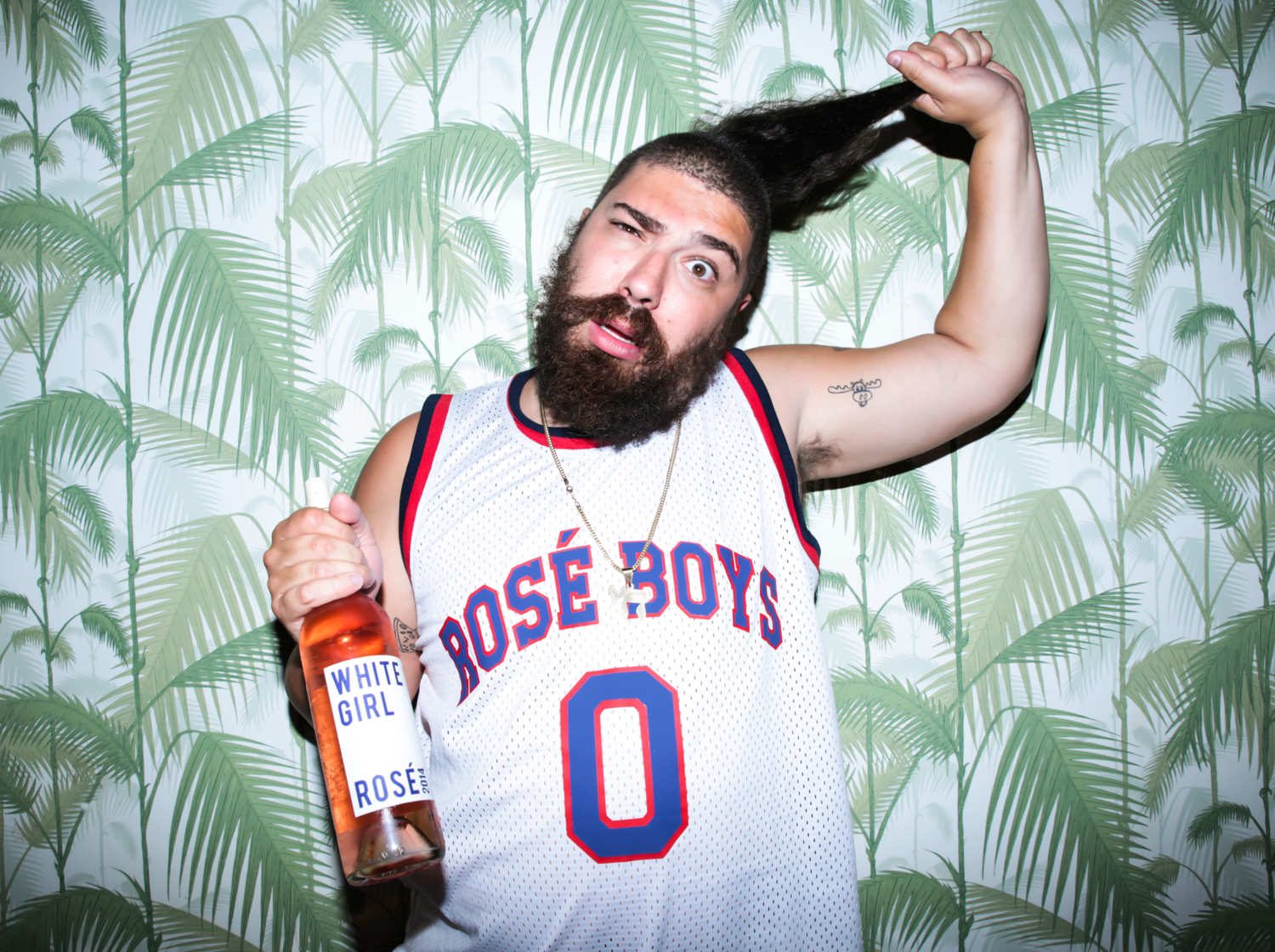 We all know Josh Ostrovsky, aka The Fat Jew, is out there in terms of personality/business ventures. But this one probably takes the cake for the greatest/funniest thing I have ever seen from him.

Major Behavior is the brand new Major Lazer tribute band from the comedian. Thanks to Billboard, we got an inside look straight from the studio. Also, this is apparently 100% serious; Major Behavior is set to tour this fall.

To be honest, we’re just as confused as you probably are. But check out the video below for some serious laughs. 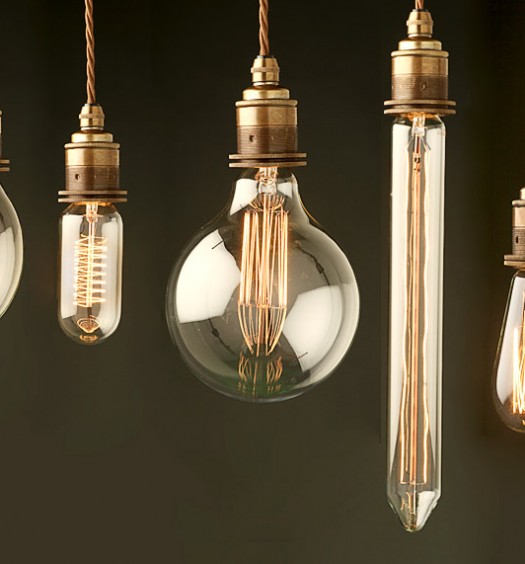 Read More
Blinded by the Light: Are Effects Taking Over Live Events? 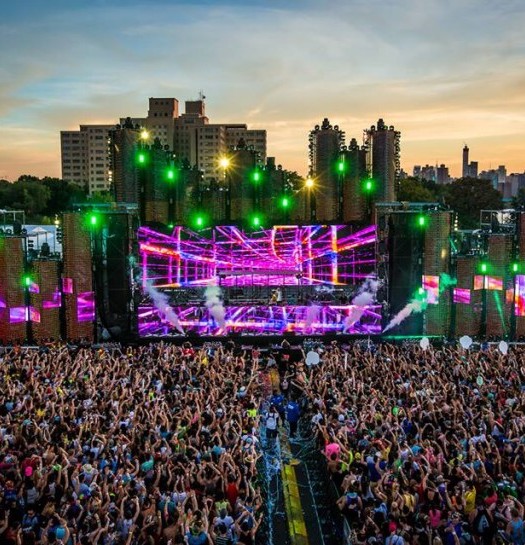 S*** You Only See at Electric Zoo

Read More
S*** You Only See at Electric Zoo