Yesterday Spanish police raided two of Ibiza’s most popular clubs, Ushuaïa and Pacha, and discovered millions in euros in cash tucked away suspiciously. The two megaclubs were targeted as part of an ongoing investigation into tax fraud.

40 police officers and numerous tax officials entered the venues in the early morning yesterday, September 15, and discovered the massive sums of money. Apparently the cash totaled to several million euros. Operation Chopin, as the ongoing raid has been dubbed, has already hit 87 Spanish venues.

“Now we just have to verify if the amounts correspond to those declared in the companies’ accounting records,” said one high-ranking tax agent.

Amnesia and Space, two more super popular Ibiza clubs, were raided back in July and police reportedly discovered another €2 million in cash hidden in compartments throughout Amnesia as well. As part of the investigation the homes, bank accounts, and safety deposit boxes of the suspects have also been searched.

While police have uncovered those suspicious millions in Ushuaïa and Pacha, there have been no arrests or links to any drug-related operations at the present time. 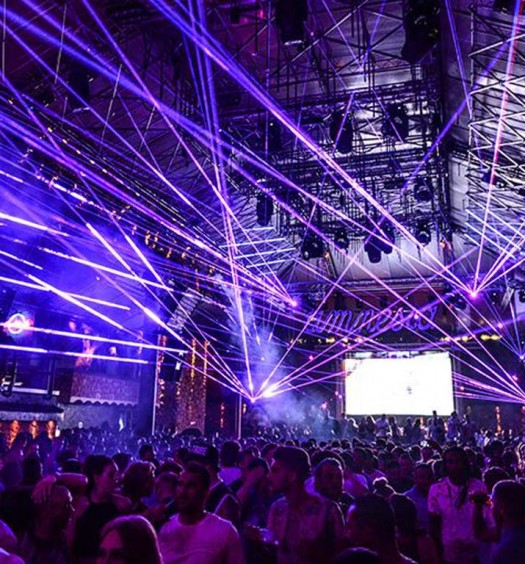